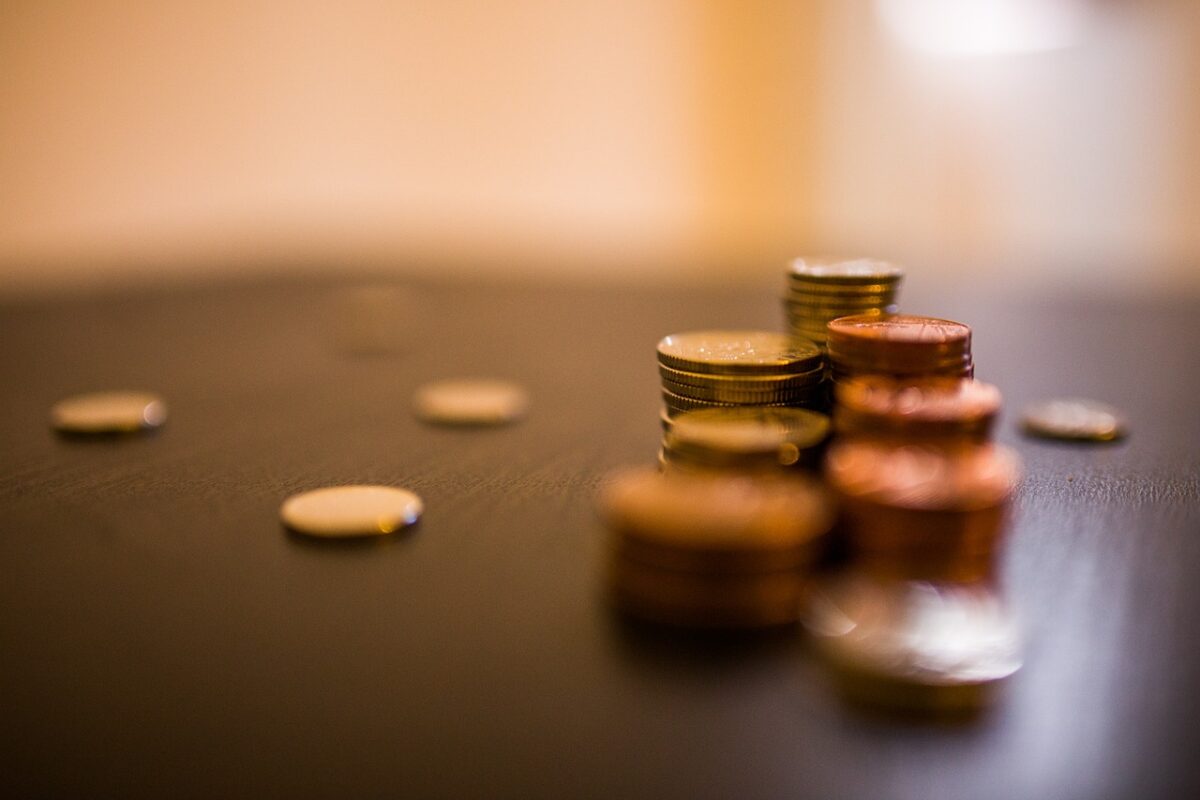 The cumulative altcoin market cap saw a steep rise last week, with 15% gains signaling a possible alt season on the cards. Recent notions about altcoins being looked at as a safer bet, should Bitcoin turn out to be expensive to trade, might be pushing inflows into the space.

Additionally, the discussion revolving around portfolio diversification by investors and institutions also highlighted the “safe” alts. With multiple reasons supporting as to why the altcoin space might be gaining traction, some analysts turned their attention to the cryptos that might hike on the back of the same.

Recently, analyst Michael Van de Poppe underlined some levels which would be critical to the future of certain altcoins.

The crypto-analyst and trader discussed Cardano (ADA), Chainlink (LINK), and four other altcoins as part of his latest analysis.

Poppe underlined that the supposed Ethereum killer Cardano is “looking strong against Bitcoin (BTC), holding support at 0.000039 (3,900 sats) on the ADA/BTC chart.” The analyst expects ADA to set higher lows and begin a prominent uptrend in mid-to-late July. He said,

“Cardano bouncing from the area that I wanted it to bounce on. Good signal, next step is breaking 4100 sats.” 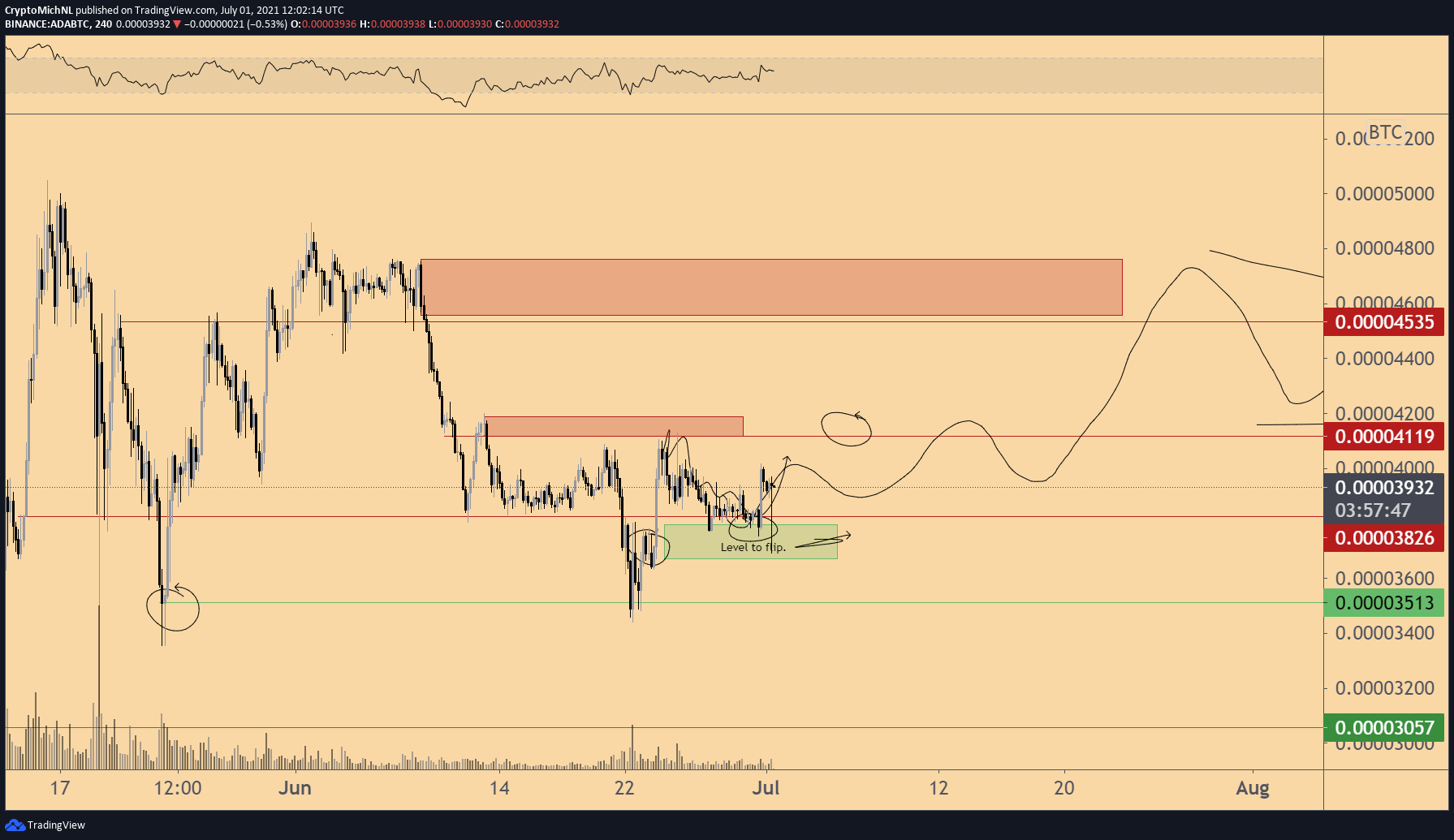 In a 24 June analysis video, Poppe made a strong case for ADA, claiming that it is the first alt to be “doing pretty fine” at that stage and strongly holding its support. He further added that even though Cardano was facing a big resistance at $1.40, it had established solid support just above $1.00, before concluding that ADA must sustain a breach of the crucial resistance at $1.40 to begin its next bull run.

Talking about the top oracle project Chainlink, the trader said that its price is following the expected trajectory. He anticipates LINK to go for the 0.0006 resistance zone again within the next couple of weeks.

#Chainlink following the path as it rejects at the first trouble area.

Should have some more consolidation before a breakout in which the critical resistance zone is found around 60K sats. pic.twitter.com/H2RAyqQ2Bb

Further, according to Poppe, the open blockchain project Waves appeared to be healthy too as it managed to stay above both the 100 and 200-day weekly-moving averages (WMA). Notably, WAVES’ price had been on a rise since 25 June. The altcoin presented almost 25% gains over the last week.

$WAVES is showing strength here as it's still acting above the 100-Day and 200-Day MA.

If that's tested another time, most likely continuation to 7000 sats for +65%. pic.twitter.com/hV8yL5b8xU