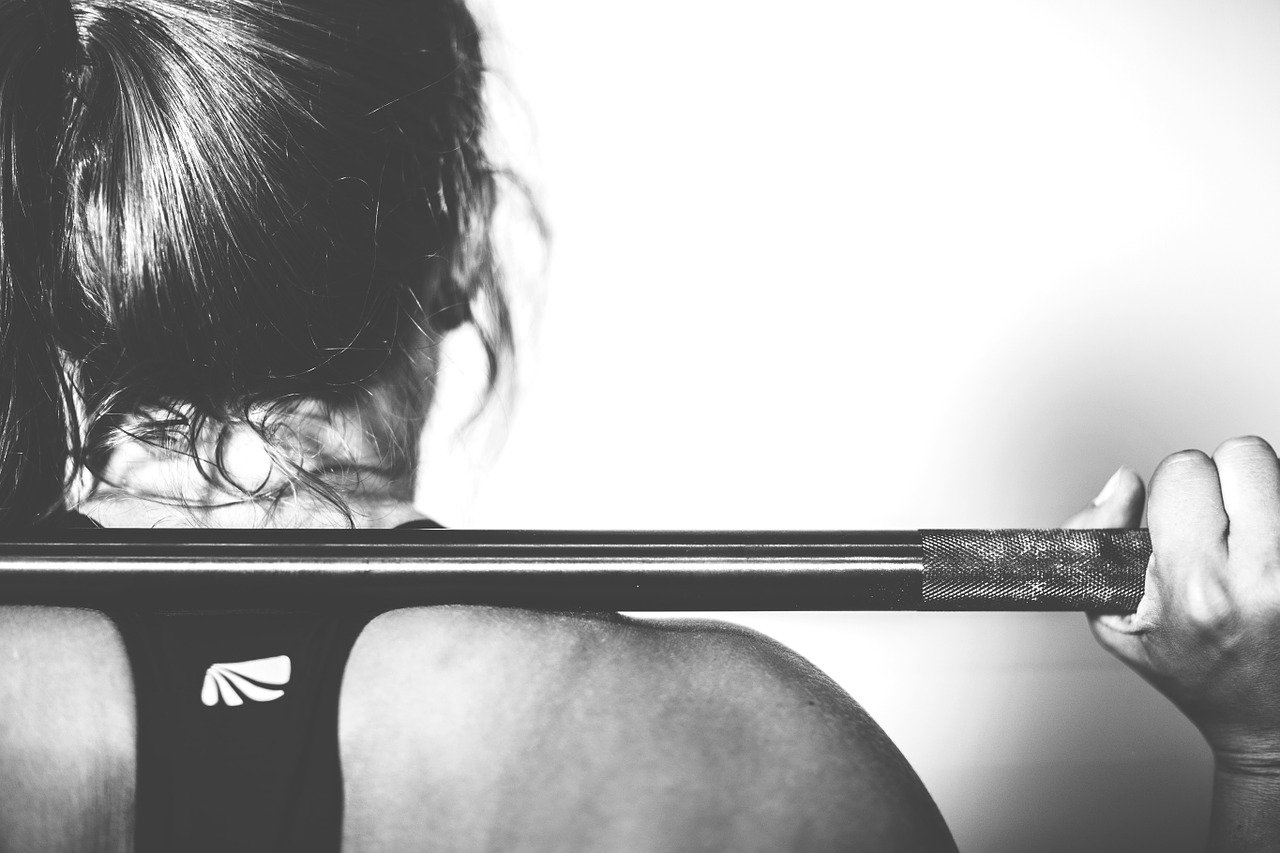 Almost every Bitcoin maximalist has argued how Bitcoin has performed better than tech stocks. Reiterating the same, MicroStrategy’s CEO Michael Saylor said that the crypto asset has grown roughly by 200% a year, at least before the pandemic. With a 700.5% hike in price within the last 12 months, it appears to have outpaced tech firms, such as Amazon, Apple, and Microsoft (which took 40 years’ time to be a “trillion-dollar network,” – while Bitcoin took 12 years).

In Saylor’s opinion, macroeconomic factors such as inflation are driving the Bitcoin network to grow faster. This could also be the main reason why institutions are gradually adding Bitcoin to their balance sheets. Such developments often make a strong case for the crypto’s superiority in fintech markets. But the existence of networks vying for Bitcoin’s spot as the largest crypto asset, cannot be ignored.

For example, IOHK head, Charles Hoskinson once cautioned users about “how quickly things can change…in crypto land.” Although he was talking about Cardano’s rival Ethereum, he made an interesting remark about how networks that are now growing, such as Ethereum, could die out like “MySpace and Netscape.” Could the same be applicable for Bitcoin as well?

Saylor further explained why Bitcoin could only continue to expand. He said that the crypto is yet to realize its full potential which could take another few decades. According to Saylor “there’s about zero chance” of Bitcoin being replaced. It is a “trillion-dollar digital monetary network” he added and claimed:

Bitcoin would be the most successful thing you’ve ever seen in your life[…]There is no other trillion dollar network.

Another reason why Bitcoin is certain to retain its market hold is the fact that companies like PayPal and Square, have already incorporated the asset into their business models. This only makes Saylor confident about Bitcoin’s success.

‘Meaningful’ Bitcoin position is a requisite for this!