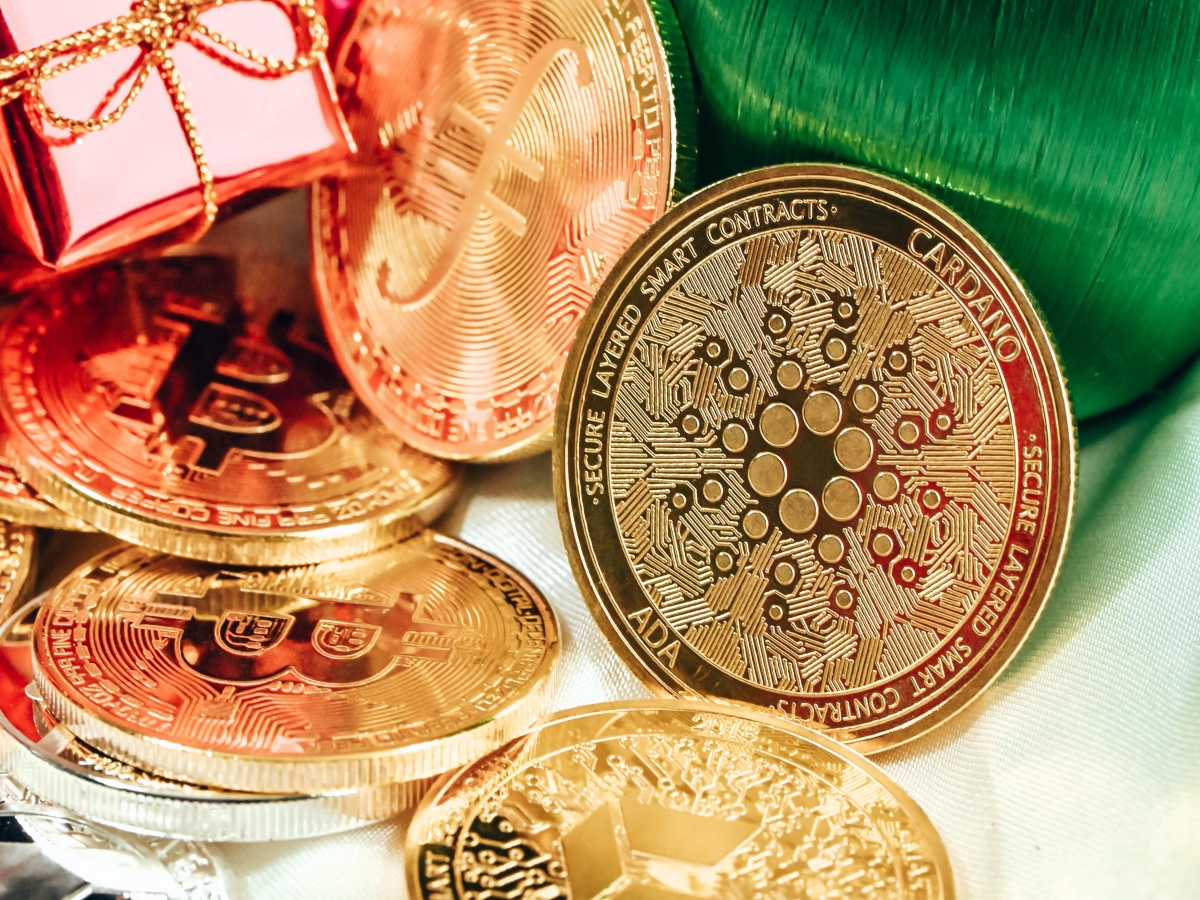 This was quite a change from its status earlier in 2021, when Cardano was the third biggest crypto by market cap, and Ethereum’s largest competitor.

However, according to a crypto researcher, there are still plenty of reasons to keep an eye on ADA.

Late to the train?

Crypto reviewer and researcher Max Maher did not mince his words when pointing out how Cardano didn’t catch the trend train in time for the DeFi boom. He said,

“Now, we can’t let Cardano off the hook completely here. They mostly missed out on the growth of the 100 billion dollar DeFi sector this year. But it seems that there may be some catalysts on the horizon.”

However, founder Charles Hoskinson has claimed that the ecosystem is far busier than people think. He previously said,

“There are over 127 projects that I’m aware of that intend to or are actively building on Cardano.”

What’s more, Hoskinson stressed how DEXs were already on the testnet, along with a few on the mainnet. Cardano’s developer arm Input Output also made sure to remind investors of the same.

While you might have been taking it slow over the past few weeks, projects #BuildingOnCardano have been working restlessly on everything from #DeFi, marketplaces & DEX projects to solutions for identity, gaming, oracles, wallets and more. 1/n

From America to Africa

For his part, Maher also urged crypto watchers to remember Cardano’s developments in Africa, such as planning for “Web3 banking solutions” and signing a deal in Ethiopia for millions of decentralized identities. The researcher said,

“I see Cardano picking up more and more governmental partnerships in the future.”

Maher went on to suggest that Cardano’s “measure twice, cut once” approach might make it a better fit for high-profile government projects, rather than investors who want to see rapid changes.

However, it’s also important to note that Cardano has been on the receiving end of flak for its blockchain experiments in unbanked and conflict-struck regions, with some critics even comparing it to crypto-colonialism.

Honestly @CoinDesk has just lost the fucking plot at this point https://t.co/5pjm88CYzD they've gone from grudgingly admitting that our projects exist to calling the efforts crypto-colonialism in opinion pieces.

I’m different from other cryptos…

VC funding is a controversial topic in the crypto sector, attracting both fervent supporters and critics. For his part, Hoskinson made it clear that Cardano’s treasury didn’t need money from VCs. Explaining his stance, he declared,

“Where we are going, we don’t need VCs because we have already built one of the largest.”

Related Topics:Cardanofeatured-mainMax Maher
Up Next

Here’s why ‘creativity might not be enough’ as the world deep-dives into Web 3.0