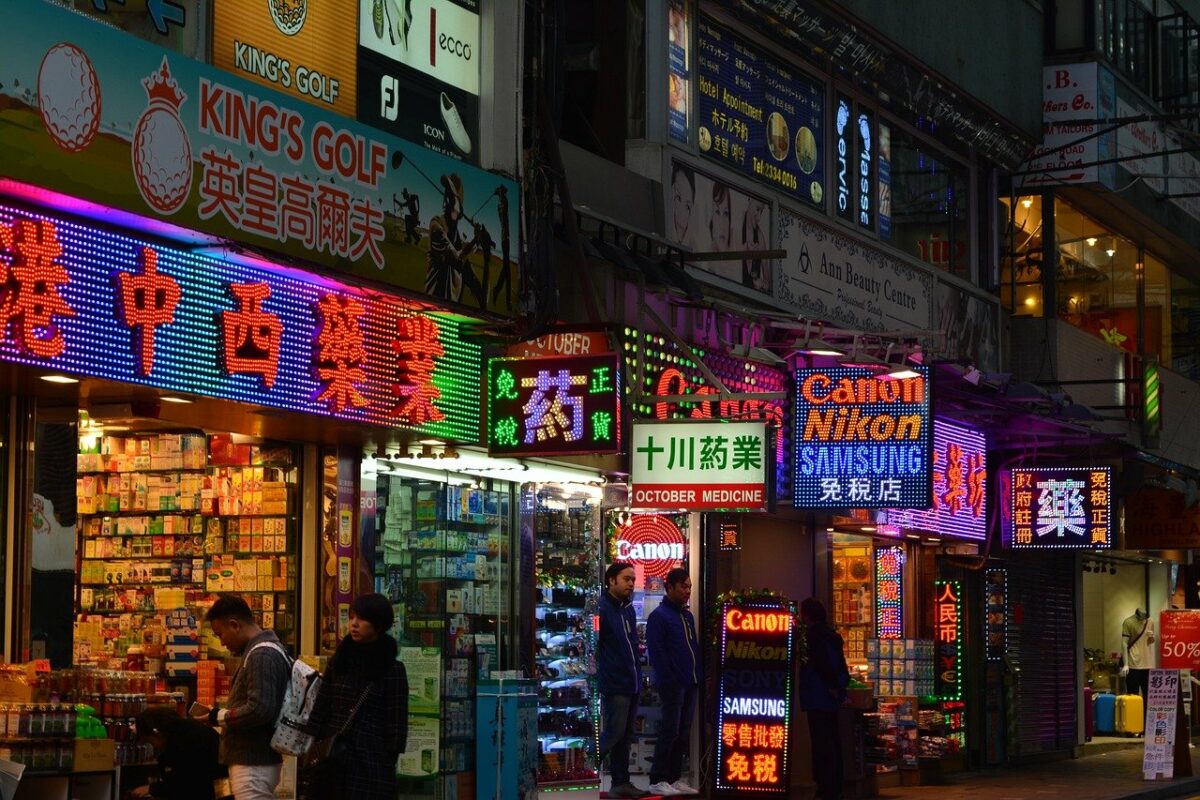 In an industry riddled with frequent scams and hacks, the protection of investments is paramount for investors. In fact, the need for cryptocurrency asset insurance has been in the cads for a while now.

Risk concerns often deter institutional investors from putting their capital in the asset class. To solve this, prominent financial players in Hong Kong are coming up with crypto-insurance opportunities for the first time in Asia.

OneDegree aims to promote the wider use of insurance technology. It will offer HKbitEX up to $100 million in coverage so as to provide insurance against hacks and theft of cryptocurrencies in its custody.

OneDegree is the first Asian insurer to bring digital assets under its helm. The company’s chief risk officer Becky Tam expressed hopes to share insurance framework and underwriting standards with other industry participants and regulators.

Ultimately, as more insurers become adept at offering cryptocurrency insurance, it will increase the market size and their own shares, she added. However, OneDegree would not offer coverage for risks related to scams such as the Quadriga debacle.

In fact, increasing cyberattacks on DeFi exchanges resulting in millions of stolen dollars will receive protection. A recent report compiled by Atlas VPN had found that the third quarter of 2021 reportedly noted over $1.1 billion in stolen cryptocurrencies. It also noted that while exchange hacks had died down in recent years, seven attacks took place during this time.

Now, with the introduction of crypto-insurance, more institutional capital could be channeled into the digital sector. Especially, from those that previously remained aversive due to high-risk profile, according to Ken Lo, HKbitEX’s co-founder. He said,

“With over 1,800 licensed asset managers, Hong Kong is home to over US$3 trillion in assets under management. We want to help asset managers enter this market in ways that enable them to also fulfill their fiduciary duties to their end investors.”

According to SCMP, there is a very low number of insurers willing to underwrite cryptocurrency cybersecurity risks all over the globe. Nonetheless, the available coverage capacity is under $1 billion per transaction.

Notably, many insurers are recognizing this emerging sector as one with huge potential as institutional capital flows in and high-net investors continue to express interest in the industry.

An Allianz spokesperson had revealed to Bloomberg recently that the company was exploring product and coverage options in the space because cryptocurrencies were “becoming more relevant, important and prevalent in the real economy.”