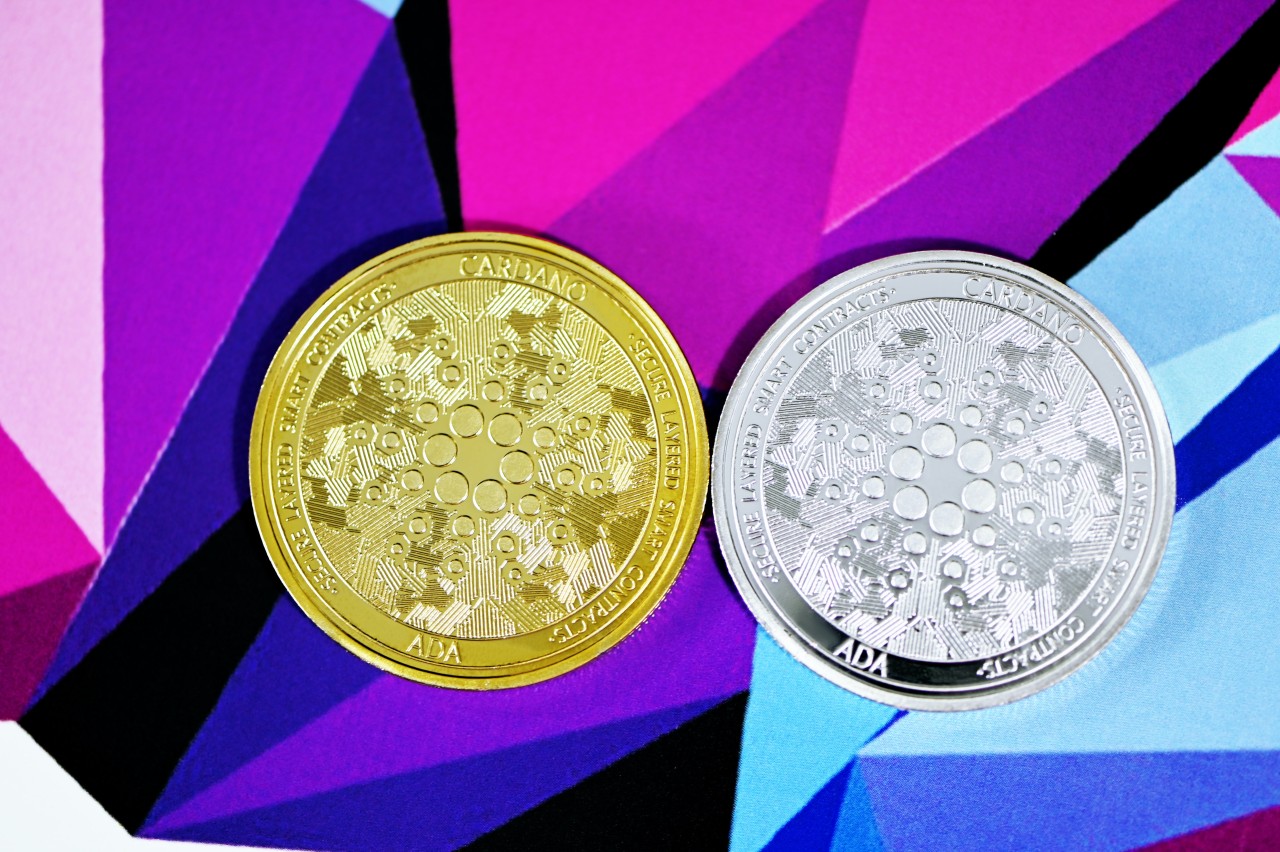 Crypto trader and analyst Alex Krüger recently commented on why Cardano might be the most sought-after crypto among new investors. He attributed the popularity of ADA to “a podcast.”

While crypto podcasts are popular, he was referring to the one hosted by Charles Hoskinson.

Hoskinson is the co-Founder and CEO of IOHK, the company behind Cardano, and is active on social media platforms. On his channel, he explains concepts that include Cardano’s update proposals, global crypto challenges along with conducting regular AMA or ‘ask me anything’ sessions.

It might essentially mean that he can deliver clarity to first-time investors on his project, according to Krüger.

On the Cardano upgrade front, the community released its near-term status update on October 8. It stated that the team is working on an October maintenance upgrade along with making some more ERC20 deployments.

It also noted that for the improvement in decentralization, it has updated Cardano node dependencies along with reimplementation of the transaction confirmation modal.

Additionally, the Cardano team is reviewing a few testnets like Daedalus testnet v.4.3.2 and focusing on debugging, among other upgrades.

Despite the development momentum, the end of last month wasn’t a great time for Cardano. Since the average number of large transactions on-chain had shown a steep drop.

CoinShares weekly fund flows report, for a period until 1 October, showed that Cardano received only $1.1 million in capital inflows.

Further in the near term, the report stated that new Dapp, NFT, and token launches may lead ADA holders to shift their allocation to these assets. Meanwhile, the network is not free from competitive threats.

The report cited that there is competition from “Layer 1 blockchains with smart contracts capability” like Ethereum, Solana, Internet Computer Protocol, Avalanche, and others.

While Cardano recently deployed smart contract capabilities through Alonzo, the application of DAPPs function is still in the initial phase. But it is noteworthy that the Cardano Foundation recently announced several strategic partnerships with names like COTI, Chainlink, Rival, etc. in the Cardano Summit 2021.

These partnerships are expected to further increase the adoption and use cases of the Cardano network in the upcoming days.

Frederik Gregaard, CEO of the Cardano Foundation had said,

“Our new ecosystem partners cover a range of challenges and opportunities at the forefront of global society today, including climate change, NFTs, decentralized finance (DeFi), and digital identity, and they will play a pivotal role in helping us realize our vision.”

Does Bitcoin mining ‘just literally force us’ to be energy efficient