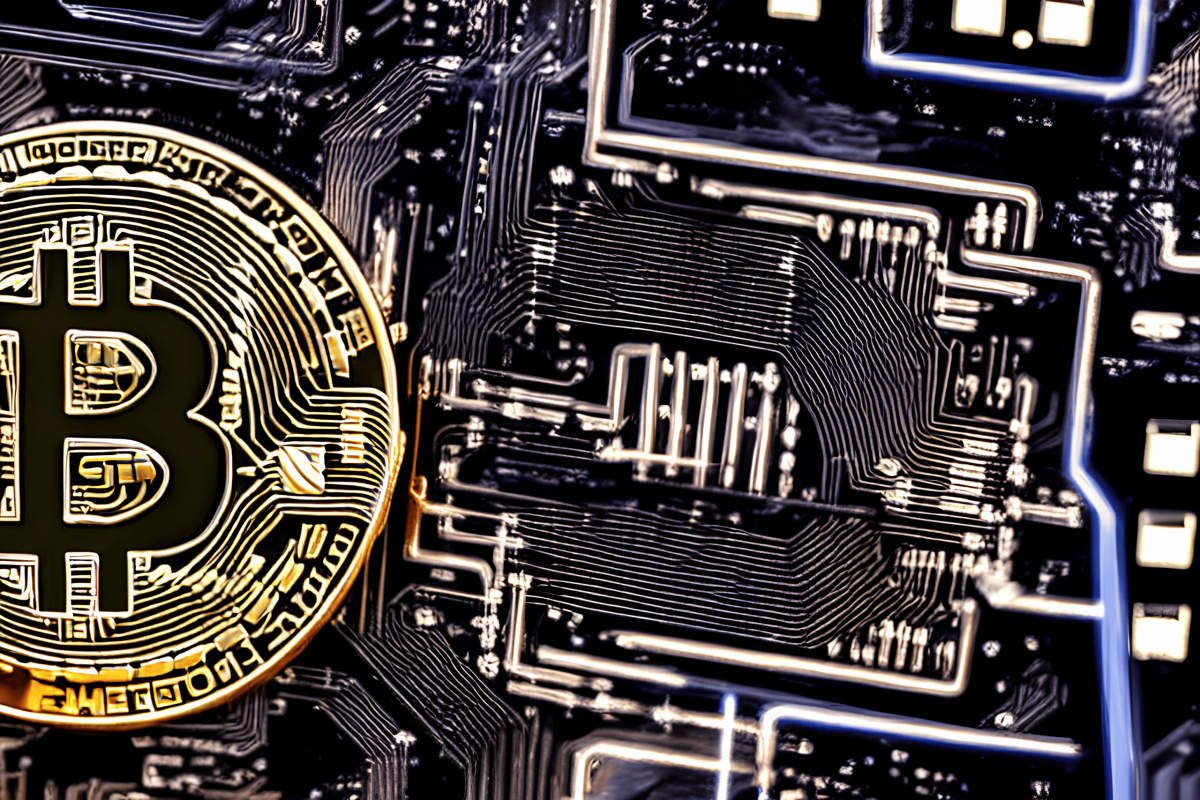 If you had high hopes for Bitcoin’s directional performance this week, then tough luck. Even traders that bet in favor of the bears are having a tough time according to a recent Glassnode alert.

This is because Bitcoin’s lateral price action in the first week of December has so far resulted in the liquidation of short trades.

According to Glassnode, Bitcoin’s mean liquidated volume in futures contracts short positions has achieved a new 4-week high. The announcement revealed that these liquidations amounted to a tad above $51 million on Binance. This means quite a large number of traders in the derivatives market expected BTC to drop.

Despite the large liquidated amount, the recent liquidations manifested as a slight uptick in the shorts liquidation metric.  This means the number of investors executing short positions has also dropped due to market uncertainty and low volatility.

Another Glassnode alert also revealed that Bitcoin’s open interest in perpetual futures contracts dropped to a 23-month low. This confirms that BTC demand in the derivatives market tanked significantly this year due to the erosion of investor confidence.

The drop in open interest for Bitcoin perpetual futures contracts reflects the observed drop in Bitcoin interest on exchanges. However, the metric indicates that demand is slightly higher than it was at its lowest point in November.

All the above metrics point towards one conclusion, which is that demand for Bitcoin has tanked substantially. This is especially the case for the derivatives market. This is a sign that investors are experiencing more uncertainty about BTC’s direction. Such circumstances are bound to yield lower demand for leverage.

Well, the king coin has actually experienced lower leverage in the last few weeks. The cryptocurrency’s estimated leverage ratio has been on the decline since the second week of November. The last time that the same metric was as low as its current position was in June.

What does it all mean for Bitcoin?

The extreme drop in demand for Bitcoin derivatives as well as leverage explains the current lack of volatility. If you were planning on executing a short-term trade, then perhaps it would be better to wait until there is some more certainty.

We have seen multiple scenarios in H2 where Bitcoin went through phases of low volatility and lateral price movement. Volatility eventually returns and the same case is expected for Bitcoin sometime soon. Once that happens, we should expect substantial bearish or bullish volume.

Bitcoin: FTX’s implosion and its impact on profitability, blockspace demand, and more