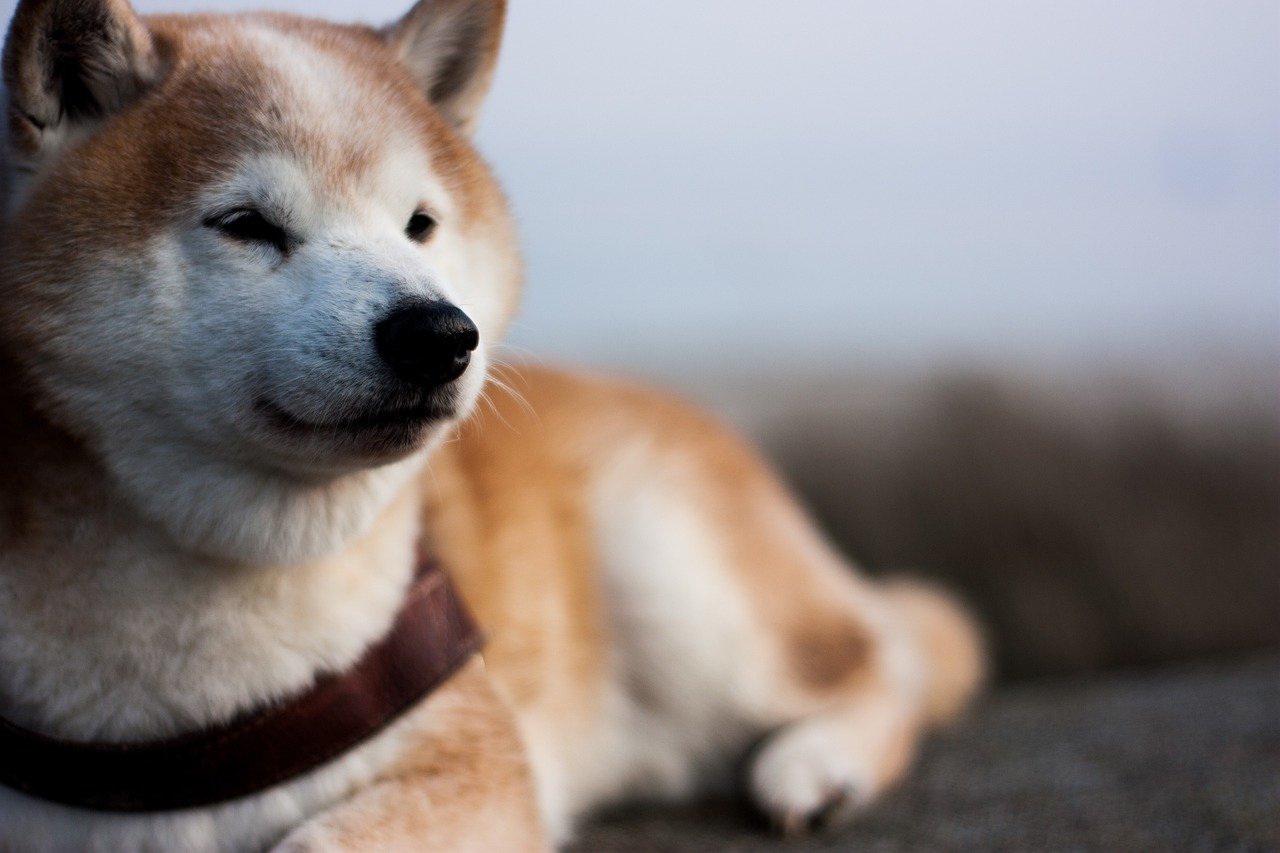 Like Bitcoin and Ethereum, many of the market’s other cryptos were also victims of a corrections wave over the past week. However, one crypto seemed to be swimming against the tide and was the exception to the general market rule – Dogecoin.

In fact, while many of the market’s top cryptos have fallen hard over the past week, DOGE has risen, with the alt surging by 489% on the charts.

That is a weekly gain percentage that is unheard of for lower market cap cryptos, let alone for an alt that had a market cap of over $52 billion at press time.

How did a “meme-coin” hike so exponentially to find itself among the world’s biggest cryptos? Finally, what does this say about the nature of the crypto-market itself?

Did anyone expect DOGE to hike the way it did? Jackson Palmer certainly didn’t when he created the “joke” coin. Even later, when its supply was made unlimited, the expectation was that the price would remain fairly low, but stable.

What’s more, the lack of a fixed core development team for most of its life has contributed to the perception that the crypto is a joke, a distraction, an altcoin not to be taken seriously.

What are people seeing in Dogecoin then? Well, if you’re looking for rationale here, there isn’t any. Dogecoin’s price surge isn’t supported by technical upgrades or fundamental analysis. It is pumping simply because people want it to pump. It is pumping because while hardly anyone sees it as an asset that is worth holding a lot of for the long-term, it has been guaranteeing incredible gains in the short term.

In fact, according to Freetrade’s David Kimberley,

“People are buying the cryptocurrency, not because they think it has any meaningful value, but because they hope others will pile in, push the price up, and then they can sell off and make a quick buck.”

At the time of writing, DOGE’s 7D RoI v. the U.S Dollar was 341%. At the same time, the figures for the same over the 30-day and 90-day periods were as high as 623% and 4493%. That is extraordinary, with the findings underlining the alt’s short-term prospects. The fact that 13% of DOGE’s HODLers, all of whom have held the alt for less than a month, are profitable is perhaps the best illustration of the same.

Even otherwise, the scale of interest in Dogecoin has been high. According to IntoTheBlock, for instance, the number of daily active addresses reached its highest number since January 2014. What’s more, Santiment revealed yesterday that DOGE’s social mentions shot up by 16% on the back of its latest hike.

What does DOGE’s hike, the sheer scale of it, say about the crypto-market? More specifically, what does it say when juxtaposed against what Coinbase’s listing means, especially since in some circles, the latter has been credited to have helped DOGE hike.

Well, the Coinbase news is a step in the right direction, a step underlining the growing mainstream recognition cryptos and crypto-platforms have been garnering of late. The development, the hype around it, and the response to the same, all suggest that skepticism over the same has diluted over time. With the likes of Grayscale airing new GBTC-centric ads, such cynicism is bound to fall even more.

And yet, in many ways, DOGE’s hike does the exact opposite. Think about it – The sector has often been accused of being a bubble, with quite a few going as far as saying that cryptocurrencies have no intrinsic value. How does the example of DOGE help here? Thanks to Musk, it’s not an altcoin on the periphery either. How does one explain the integrity of the crypto-market when you have a $52 billion-alt that hikes on the word of a temperamental billionaire?

In fact, the top 1% of Dogecoin addresses hold 94% of the total supply while a single address owns 27% of all DOGE. That is the kind of distribution that should come with a statutory warning. The same sentiment was shared by CoinMetrics’ Nic Carter when he said that DOGE is used mainly as a “vehicle for speculation.” He added,

“Unfortunately a lot of retail punters are going to lose money on Dogecoin in the long term because there’s really not much there in terms of interesting technology.”

Carter is right. Punters will lose money in the long term. In the short term, well, that’s another story. With the 20th of April finally dawning upon us, it would be interesting to see how DOGE carries on over the next 24 hours. After all, it wouldn’t be a Dogecoin market if a flurry of 420 memes is followed by a massive dump.

What is evident, ergo, is that DOGE’s price hike and Coinbase’s listing are different facets of the same crypto-market.