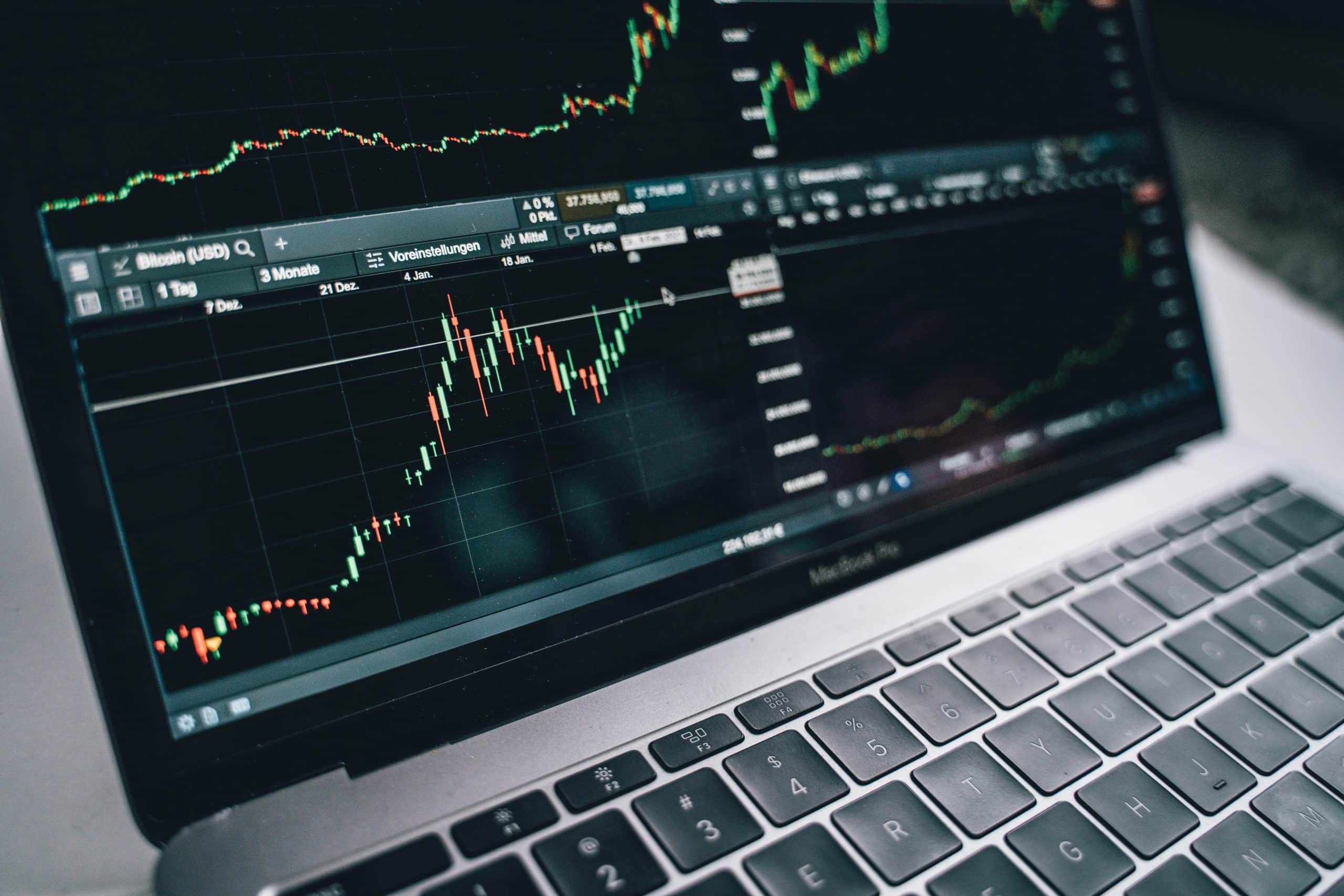 On 14 November, the trading platform Binance announced that it would soon delist certain trade pairings using the FTT token. This statement was backed by KuCoin as well. The announcement was not surprising, given the current scenario around FTX‘s exchange and its native coin.

In a related development, KuCoin also announced the delisting of the coin via its Twitter account. It specified in its formal announcement that the FTT/USDT perpetual contract would be delisted on 14 November.

At #Binance we conduct regular reviews of listed assets to ensure they meet our standards to protect our users.

Binance declared that it would delist FTT trading pairs such as FTT/BNB, FTT/BTC, FTT/ETH, and FTT/USDT. The delisting would begin on 15 November. However, the FTT/BUSD combination was still going to be offered, according to the exchange.

FTT in hot waters in the Bahamas

In a statement on 13 November, The Royal Bahamas Police Force said that financial investigators and the Bahamas securities regulators were looking into allegations of criminal activity related to FTX’s collapse. Furthermore, the probe was instigated by the regulator’s public denial of FTX’s claims over the weekend.

On 10 November, FTX tweeted that the “Bahamian HQ’s regulation and regulators” had allowed the company to withdraw Bahamian funds. The securities commission refuted this claim by FTX on 11 November and stated that it had given no instructions nor allowed FTX to prioritize withdrawals for customers in the country.

Kraken, a cryptocurrency exchange based in the United States, had also announced that it cooperated with authorities and froze the accounts of FTX Group, Alameda Research, and their management. In a tweet on 13 November, Kraken confirmed that these accounts were suspended to protect the company’s creditors.

Kraken has spoken with law enforcement regarding a handful of accounts owned by the bankrupt FTX Group, Alameda Research and their executives. Those accounts have been frozen to protect their creditors.

Other Kraken clients are not affected. Kraken maintains full reserves.

FTT lost nearly 95% of its value since the news of FTX’s bankruptcy first broke, according to a study of the asset in the daily timeframe. The coin lost 75% of its value when the slump began on November 8, according to the chart, and the subsequent dips reached double digits.

At the time of writing, the token was trading for about $1.50, a decrease from its initial value of over $25.

The FTX saga has been going on for the past week, and there seem to be fresh developments every day. Every alteration surrounding the exchange raises the possibility of the opening of additional Pandora boxes, and the crypto community can only prepare for the consequences. However, FTT holders can only be optimistic because it doesn’t yet appear that an end is in sight yet.

Bitcoin holders, whales, and miners: The impact of FTX on the state of BTC