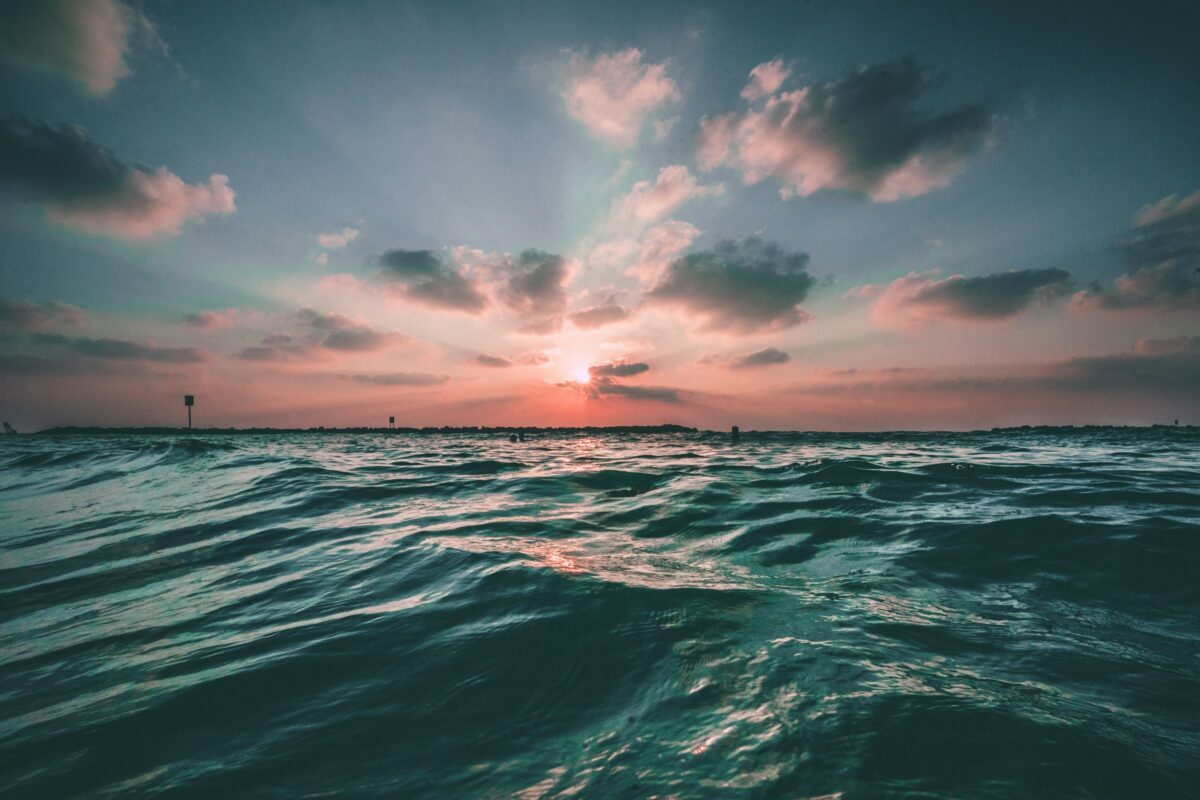 Following the latest altcoin bloodbath, billions were wiped off the crypto-market cap, with the same being the case for Bitcoin and the industry’s altcoins. In fact, recovery has been slower than anticipated for most altcoins in the top-25. On the contrary, altcoins like ICP, WAVES, and MATIC have emerged to recover at a quicker pace.

The coins to recover the fastest are expected to be the ones that have already been on the path to recovery, both on the chart, as well as with respect to on-chain metrics.

Internet Computer ranks in the market’s top-10 altcoins, with the same gaining by nearly 26% in 24 hours. This, even though the price was still 35% below last week’s price level and nearly 75% away from its ATH. 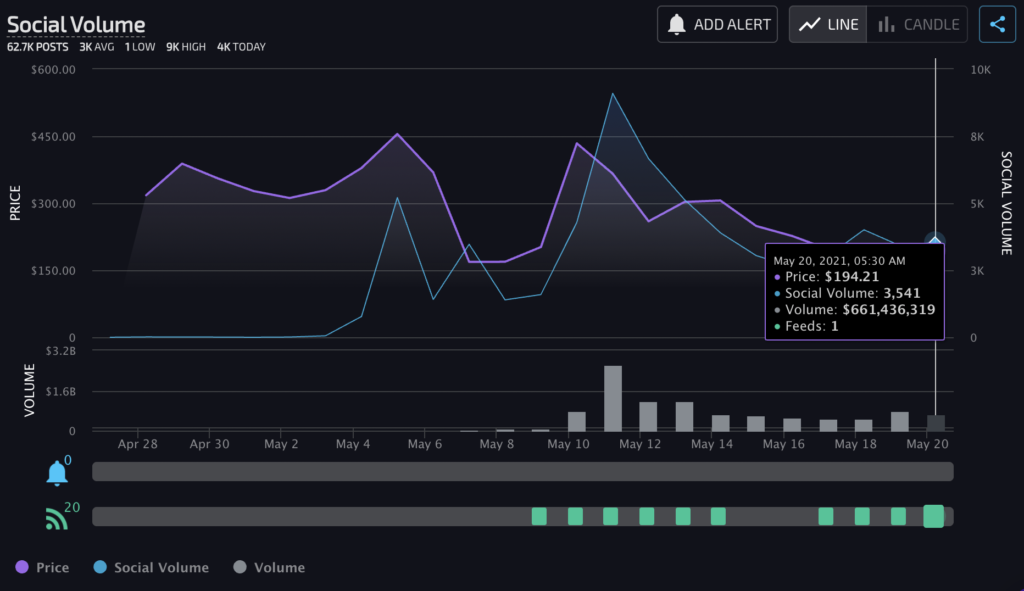 Despite the drop, however, ICP’s recovery is now leading the way for other altcoins. After several weeks of rallying, MATIC’s price dropped, with the alt now on the path to recovery as well.

Additionally, like ICP, MATIC’s social volume has dropped too, and there is a direct relationship between the price of these altcoins and the social volume. Once the social volume recovers, MATIC’s price is likely to rally above the $2-level. MATIC was trading at the $1.9 level, at press time.

Further, the concentration by large HODLers is increasing consistently as accumulation continued through the price drop. What’s more, the volatility has increased in the case of MATIC and WAVES.

WAVES, at the time of writing, was trading 9% above its price 24 hours ago. WAVES’ comeback is likely to lead the altcoins in top-50 to their rally against DeFi summer 2.0. Besides, the altcoins are making a recovery due to recovering demand, a drop in selling pressure, and increased volume of leveraged trades. The trade volume was up by over 269% in 24 hours and WAVES could be another altcoin leading the recovery.