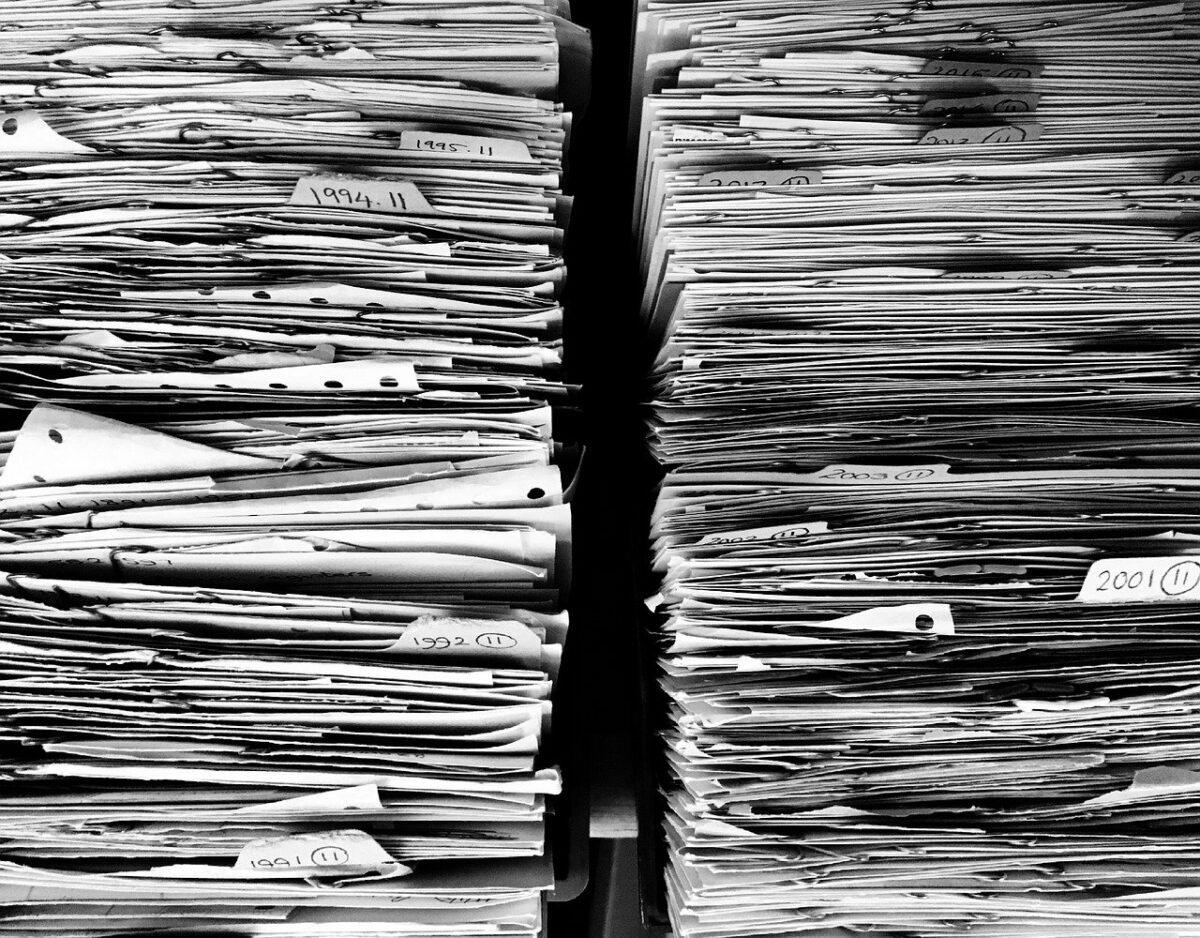 Documentation battles continue in the ongoing SEC v. Ripple Labs lawsuit. The blockchain company has now filed a revised response to the SEC’s previous brief regarding the agency’s internal documents. In doing so, Ripple called out the SEC for withholding “privileged” documents and re-arguing issues that have been continually rejected.

The revised response contained two points that had been missing in the letter filed previously. It sought to dispose of the SEC’s claims regarding the irrelevance and privileged status of documents the court asked to be submitted for an in-camera review.

The defendants are also claiming that the SEC deliberately submitted “almost exclusively non-responsive documents on its privilege logs.”

What’s more, the defendants also lashed out at the SEC for not providing clarity on its aiding and abetting charges based on recklessness. In doing so, the SEC has implied that the company recklessly sold unregistered securities. The response noted that,

“To establish recklessness, the SEC must show the status of XRP as a security throughout the entire charged period (2013-20) was “so obvious that [the Individual Defendants] must have been aware of it.”

In its letter brief, the SEC had categorized every document that is to be reviewed in camera by Judge Netburn to be privileged. However, Rippled argued,

“Documents are not privileged merely because they were created by SEC staff in the course of their jobs. Rather, to sustain an assertion of DPP, the SEC must connect each and every document to an agency policy process and support its claim that they are deliberative in connection with that process.”

The problem with that, according to the defendants, is that the SEC never undertook “any policymaking process with respect to digital assets.” It is resting its case on the assertion that existing laws were clear enough for a new process to not be required.

The defendants have further highlighted the issues with SEC’s invocation of privilege, including “the most explosive revelation of the SEC’s privilege log.” This apparently includes a memo containing a “legal analysis of XRP.” It was circulated in June 2018 by the SEC’s Division of Corporation Finance on the day before Hinman’s speech about Ether not being a security.

According to the SEC, the document is an attorney-work product and subject to DPP and client-attorney privilege.

On the contrary, the San Francisco-based firm argued that it is not a work product as the memo had not been filed previously.

Curiously, the SEC has not revealed the document’s author and when it was written. The agency has also asserted that its collaboration with the Enforcement Directorate and other Divisions is liable to change the status of the document as being a privileged work product.

Identifying how Bitcoin is ‘winning’ despite all the China FUD