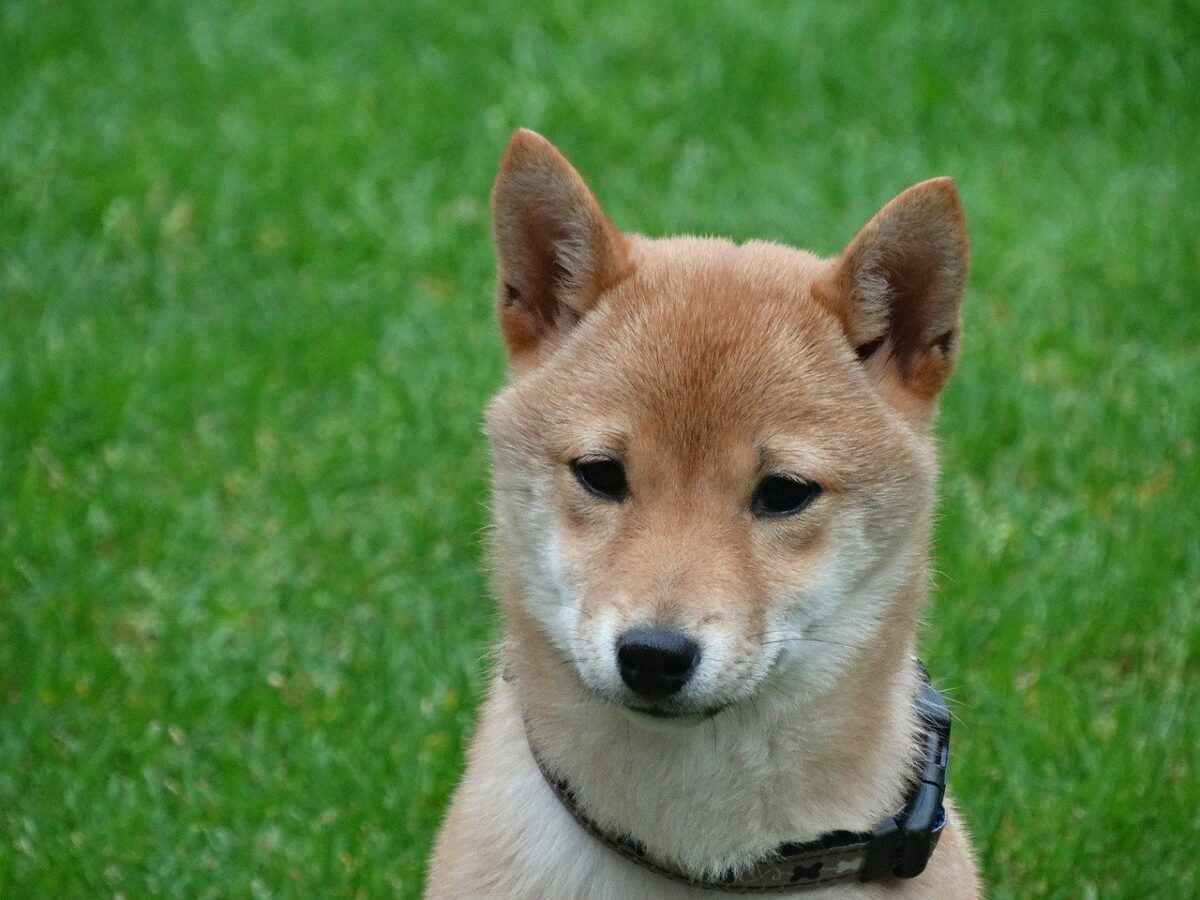 The era of meme-crypto currencies seems to be far from over. While many rip-offs rallied on the back of Dogecoin‘s success, none have achieved a feat as considerable as Shiba Inu. Ranked 55th on CoinMarketCap, the joke coin already has billions in market capitalization. However, another measure of its success lately has been its debut on many major exchanges.

The latest among them is Binance.US, with the same announcing SHIB’s listing yesterday. While it had to be delayed for a while due to undisclosed reasons, it is now open for trading on the platform. This news came hot on the heels of the Coinbase Pro listing last week. The latter, in fact, fueled a 30% appreciation in its price.

While the most recent listing had hardly any effect on the meme coin’s price, its acceptance by these platforms comes as no surprise. Since its all-time low in November, SHIB’s valuation has gained by 11967223%, marking huge profits for investors. While it is a hugely speculative coin, many see it as a lucrative investment.

In fact, so much so that the cryptocurrency was added to Binance’s Innovation Zone in May – A zone tailor-made for high-risk traders. This was soon followed by rival exchange FTX listing the altcoin when it was at its peak market cap of $13.83 billion. However, its price has since depreciated by 80%, with its price movement slowing down too.

The crypto’s high volatility and speculative nature could make it a point of contention for the SEC. This, especially since even American exchanges like Binance.US and Coinbase are in the crossfire.

While SHIB’s fate is yet to be decided officially, it could prove to be a point of concern for these exchanges.

Moreover, while the OG meme coin DOGE has crypto-proponents like Mark Cuban, Elon Musk, and Vitalik Buterin backing it, along with a revived foundation employing developers, none of this seems to be present for its copycat.

Additionally, over 80% of the total coins are held in whale accounts, with more establishing an entry position by converting their Ethereum holdings until very recently.

This makes the crypto an even riskier investment, with whales having the power to crush the market at any moment.

None of these shortcomings seem to be a deterrent for top exchanges, however, as SHIB is already listed on Huobi and Poloniex too, along with Coinbase Pro and Binance.US now. Additionally, Robinhood has also reportedly been loading up on the digital asset.

While the SHIB community has reacted rather bullishly to this news, it didn’t sit too well with the larger crypto-community. In fact, when the delay in launch was first announced, one user commented,

Please permanently delay the launch of this rug pull. I thought https://t.co/0oi6RShZvj was a reputable company until this news of shib

Others took issue with an exchange like Binance.US listing a “shitcoin.”

Was hoping Binance US would not list shit coins but I guess I shouldn't be surprised.