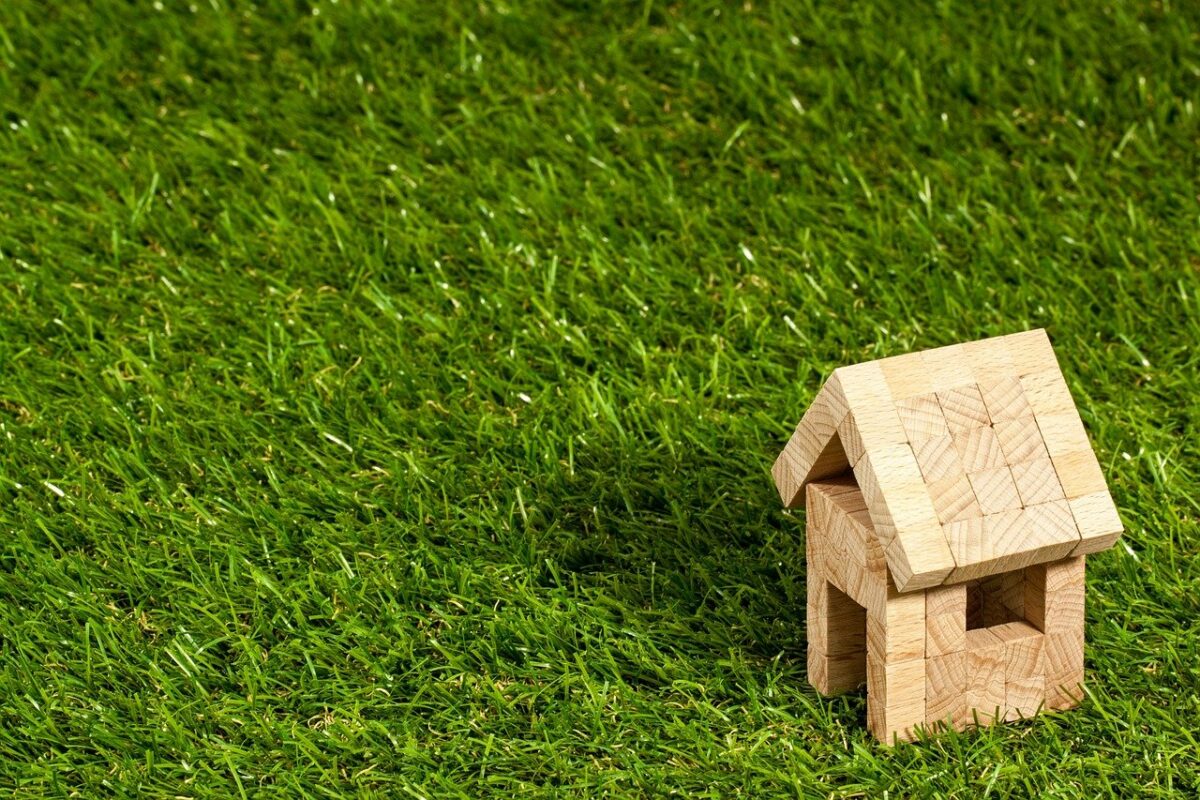 Some cryptocurrency users have been using digital assets to buy not only pizzas or coffee, but real estate too. This has been a rising trend, especially in countries like Uruguay. In fact, the trend has become so popular that a Montevideo-based notary has approached the General Tax Directorate [also known as the DGI] to get clarity on the same.

The agency under the Ministry of Economy and Finance responded that any such “sale” would be considered as an exchange for real estate for intangible personal property [cryptocurrencies, in this case]. As per the DGI, for a sale to take place, “money” needs to change hands.

The Uruguayan legal system does not recognize cryptocurrencies as legal tenders. Ergo, crypto-sales might not technically be legal “sales” in the ordinary sense.

According to local reports,

“[…] the DGI’s response hinted that crypto could indeed have some form of legal status, albeit that of an intangible personal property. This would allow it to be used as a means of exchange, a fact that, according to mainstream economic theory, means it fulfills at least one of the characteristics of money.”

That being said, the agency did not speak against the use of crypto for buying real estate. It did not even discourage an exchange.

Worth noting, however, that as per the DGI, such an exchange will still be a taxable event. What’s more, even crypto-based property exchanges must be registered with the Land Registry Office.

The country has been deliberating regulations and guidelines for the use of crypto-assets for a while now. In August, Senator Juan Sartori presented a bill that sought to provide “legal, financial and fiscal security in the business derived from the production and commercialization” of cryptocurrencies.

The aforementioned bill reportedly seeks to only allow businesses to accept crypto as payments for legal transactions.

The country’s central bank is also scheduled to make a statement about this nascent asset class shortly.

If Shiba Inu is a ‘shitcoin,’ why are exchanges still listing it