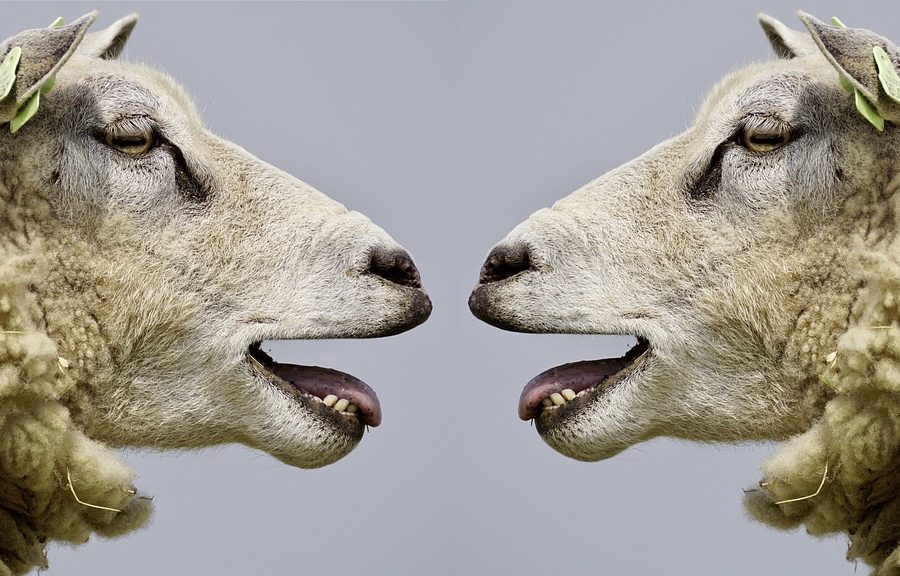 The last couple of months for XRP have been noteworthy, to say the least, from the latest developments of the ongoing XRP vs SEC lawsuit to its surging price rally, The asset was trading at $1.52 at press time.

Mike Novogratz, the CEO of Galaxy Digital had a different take on XRP’s sudden rise and the asset’s community.

During a recent interview, Mike Novogratz slammed XRP supporters or the so-called ‘XRP army’. He compared them to conspiracy theorists in an interesting analogy during this ‘Earn your Leisure’ interview. He stated:

“Over the years, the XRP army has built up a real community of people that really want to believe it…You could tell them anything. It’s like 9/11 conspiracy theories. There’s a little bit of that in crypto. They just don’t look at the truth sometimes.”

He made a unique remark about the XRP supporters, drawing parallels with the former US president’s supporters. He stated:

“This community reminds me of the former President, Donald Trump’s supporters, who continue to deny the legitimacy of the 2020 election.”

Statistics from Bitinfocharts paint a different picture. According to this, Tweets per day related to XRP amounted to 19,392 at the time of writing.

Furthermore, XRP supporters had recently taken to Twitter to urge crypto exchanges to “Relist XRP” a hashtag that went viral on the social media app in the recent past. Meanwhile, Google Trends data recorded a surge in the ‘relist XRP’ search term, over the past month. An important reason for the surge can be credited to the publicity gained from the lawsuit filed by the SEC.

Just two days after the lawsuit was filed, the crypto had lost almost 50% of its value in 24 hours. It’s no wonder skeptics question the rise of the digital asset, despite the lawsuit.

So what did fuel this spike? Was it the XRP supporters, the whales, public sentiment? The right answer could be a combination of everything, including rumors about a possible Ripple IPO.

If you bought Dogecoin at the top, what are your options?