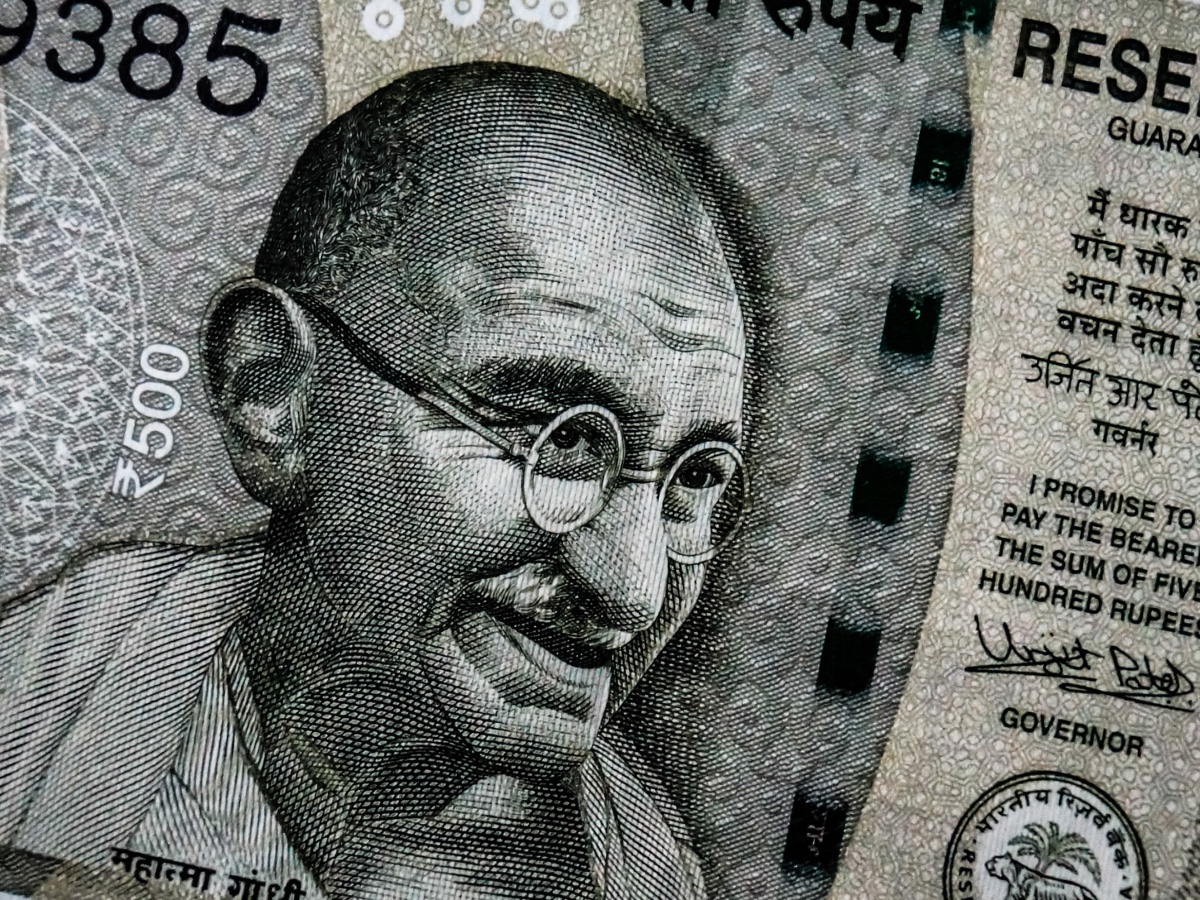 A report published by the Indian crypto exchange WazirX stated that there were more than 10 million users on the platform, buying and trading everything from Bitcoin to Shiba Inu. However, the country’s Reserve Bank of India isn’t even close to bullish. In fact, it might even prefer a crypto ban instead.

Don’t use the B-word

On 18 December, India’s Economic Times news publication cited anonymous sources who attended a recent RBI meeting where India’s crypto situation was a point of discussion. The news publication also reported that the RBI wanted a complete ban on crypto, and that it had expressed this viewpoint.

The RBI’s own press release did not reveal the contents of the meeting but confirmed,

While Indian crypto bulls thought a ban was behind them, the latest updates hint that the RBI isn’t at all comfortable with crypto innovation it cannot easily regulate.

However, it’s important for investors and traders to remain calm and wait for verified news from official channels. WazirX’s CEO Nischal Shetty previously insisted that crypto bans do not come into force overnight and asked investors to avoid panic selling.

Even so, India does have a history of life-altering economic decisions – such as COVID-19 lockdowns and the demonetization of part of its currency – being enforced at short notice.

In early December, India’s RBI made it clear that it was joining the CBDC race. But while many countries are looking at a single CBDC at the moment, India plans to develop both, a wholesale-based digital currency and a retail CBDC.

“A lot of work has been done on wholesale based CBDC while retail is somewhat complicated and will take more time. We will release a pilot, whichever is ready first.”

Overall, India’s crypto regulatory situation is muddled as vital sources stay anonymous or provide vague statements. A case in point – reports are saying that the much-awaited crypto regulation bill won’t be tabled during the winter session of Parliament. Apart from this, a national news company also reported that the bill might see other edits.

These factors can bring stability for Yearn.Finance, going forward