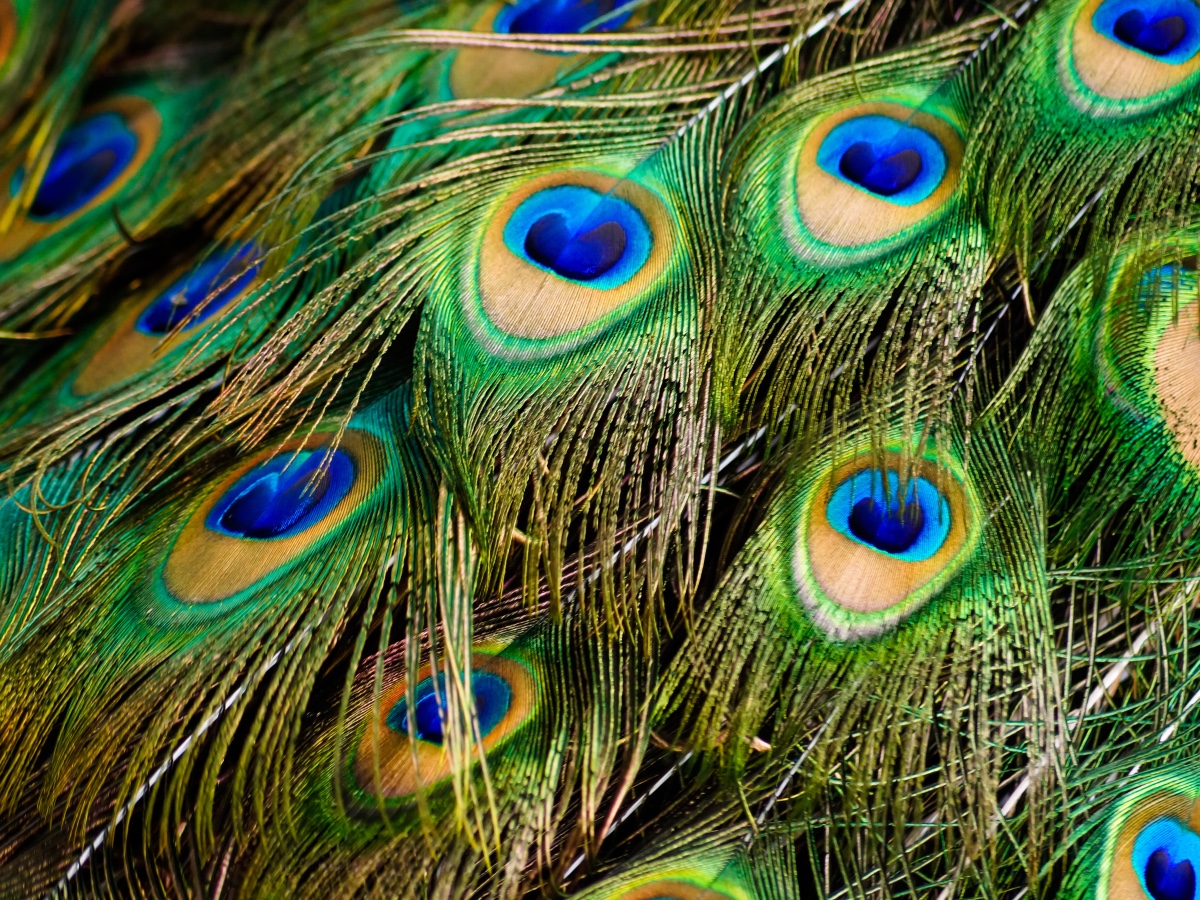 The Indian crypto market is in turmoil and the air is thick with FUD as the government potentially prepares to table the heavily-discussed yet mysterious Cryptocurrency and Regulation of Official Digital Currency Bill, 2021.

As rumors of a ban floated around, Indian investors began panic-selling. In response, WazirX CEO Nischal Shetty has been making numerous media appearances to address a widespread lack of crypto literacy.

Time to hit the books

The CEO of the Binance-acquired exchange first spoke about the importance of setting aside ban-related speculation and instead focusing on crypto education.

Switching to Hindi for India’s many investors from smaller cities, Shetty noted how other use cases for crypto – such as NFTs, games, and dApps – rarely entered regulatory conversations. Stressing that crypto offered far more than payment-related use cases, Shetty assured viewers that crypto-based games wouldn’t be banned. He also stated that regulations wouldn’t come into force overnight.

Shetty reminded viewers that a much-awaited crypto bill wasn’t tabled in January 2021. Yet, he claimed people still panic sold their assets and lost 15-20% of value. Shetty concluded the same event took place this time as well. He explained,

“I think a lot of the panic selling has happened from people who came in the last six to eight months, because for them this is like the first time. For those who are there for, let’s say, two to three years in crypto, they know that every six to eight months, you hear something negative and then the markets are panicked.”

Indian investors and commentators were also confused about the definition of public and private cryptos. Some even mixed up privacy altcoins with private blockchains. In response, Shetty urged investors to study more and wait for official definitions in the bill.

Several users were keen to know when India’s Unified Payments Interface [UPI] would come to the exchange which boasted more than 8.5 million users at the last count.

In response, Shetty said WazirX was working with banks, but that bankers – like Indian investors – were also “afraid” of the crypto bill.

As previously reported, WazirX also recently floundered due to an immense increase in user activity.

We're seeing a huge spike in concurrent users and traffic on WazirX. We're working on optimizing our system to accommodate more users so that you can trade seamlessly.

AAVE plans to expand DeFi’s reach, but will the alt finally react