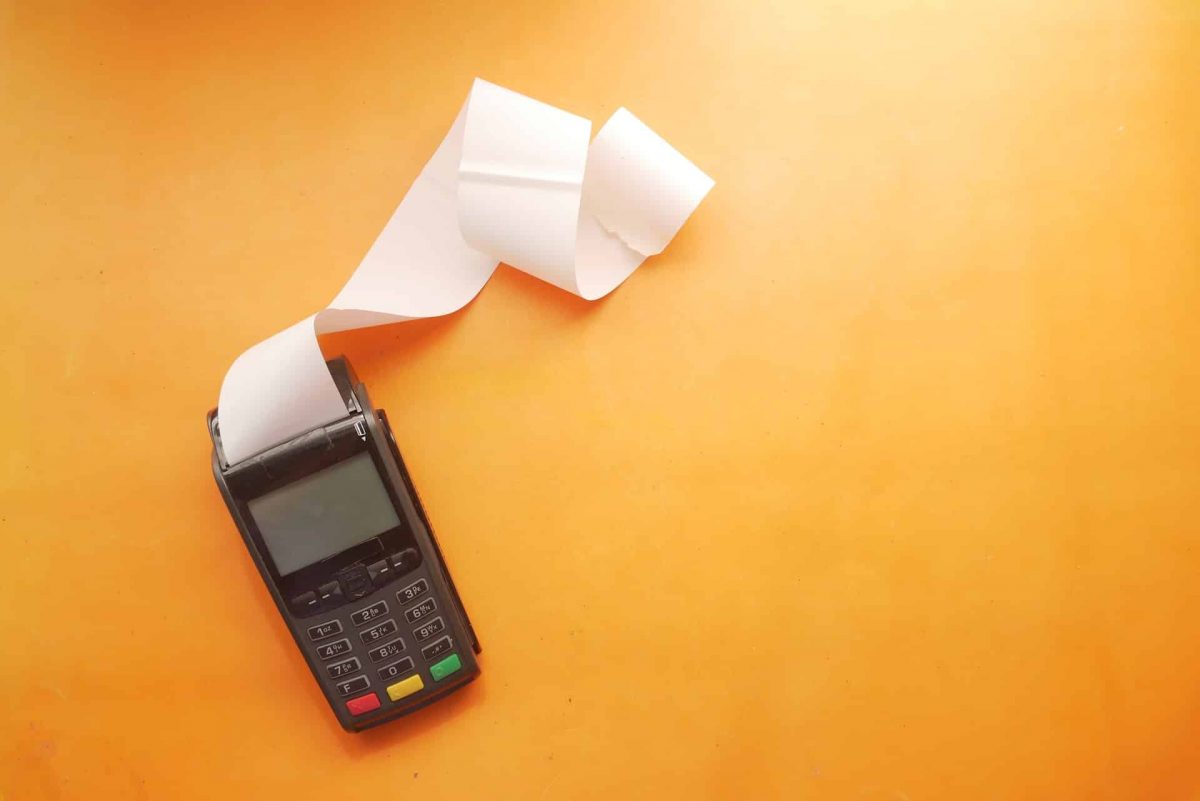 Rep. McHenry is also the Chairman elect of the House Financial Services Committee and will assume the role in January. The committee is currently chaired by Rep. Maxine Waters from California, who is set to lose her seat to the Republican following the midterm elections that saw Republican lawmakers win a majority in the House of Representatives.

The act is aimed at creating Financial Services Innovation Offices (FSIOs) within federal financial agencies in order to establish a path toward regulatory clarity.

The bill will make it easier for companies, including those operating in the crypto space, to bring products to market without being subjected to “burdensome regulation” while still being in compliance.

Chairman elect McHenry stated that companies will be able to apply for an “enforceable compliance agreement” with regulatory agencies including the Securities and Exchange Commission (SEC) and the Commodity Futures Trading Commission (CFTC).

Rep. McHenry revealed that the bill has been modeled after a regulatory sandbox program that was conducted in North Carolina. The program was successful in striking the appropriate balance to foster responsible innovation.

Patrick McHenry penned a letter to Treasury secretary Janet Yellen last week, seeking to delay the Infrastructure Investment and Jobs Act. According to the Republican lawmaker, the act contained language which suggested that crypto entities like wallet makers and miners would be subject to tax reporting rules that they would be unable to meet.

The use of words like “broker” and “cash” by the Treasury was at the center of this issue. The Treasury has clarified that “ancillary parties” would not be targeted by the bill.

Is Polkadot’s [DOT] bull run around the corner? These metrics suggest that…