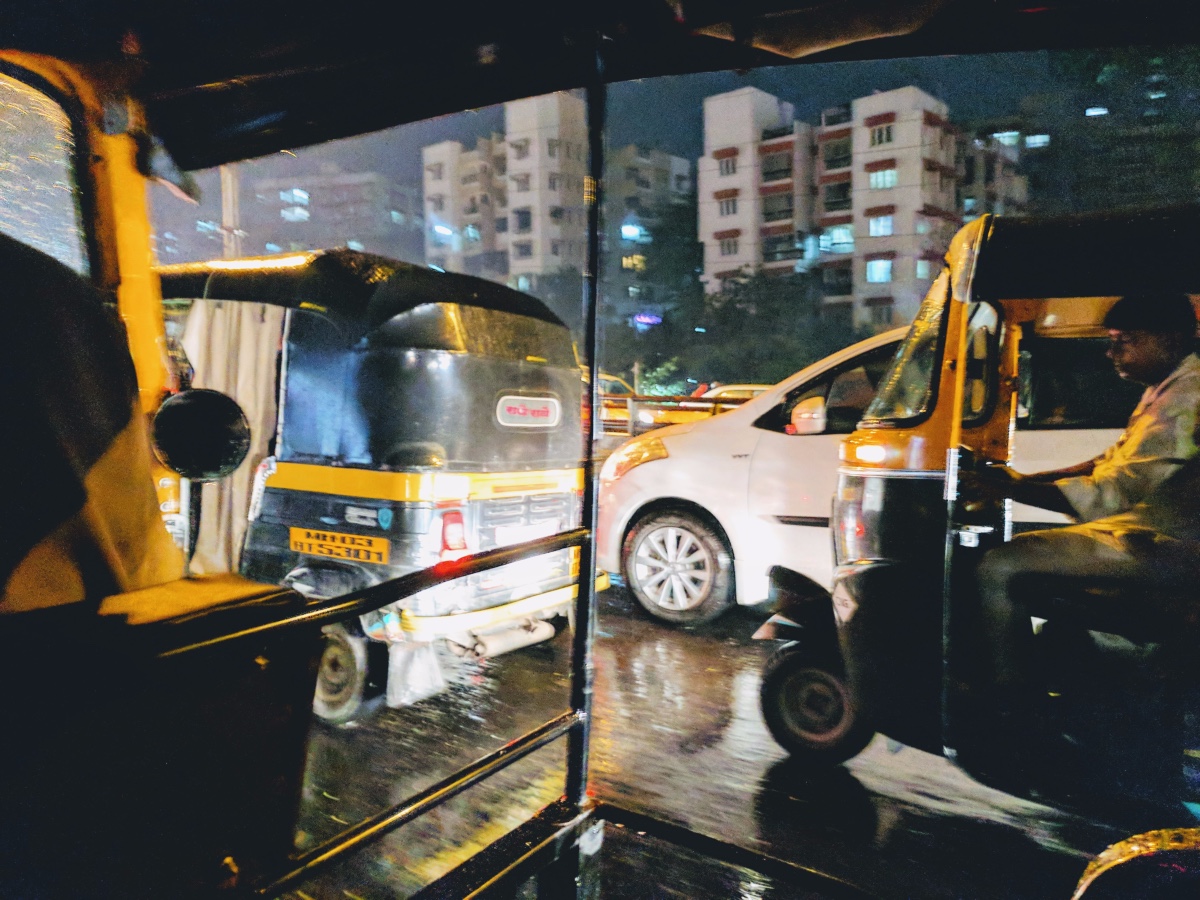 Though India and China are in competition across a variety of industries, one wouldn’t think this when comparing the countries’ respective crypto-scenes and CBDC programs.

However, India could soon be bringing changes to its largely unregulated crypto-sector.

A budget to look forward to?

According to Business Today, officers from the Finance Ministry have claimed that a crypto-law could enter the scene around the time of the Annual Budget.

India’s Union Budget will tentatively be presented on 1 February 2022 by Finance Minister Nirmala Sitharaman. The minister had previously expressed concerns about anti-Bitcoin protests in El Salvador. At the time, however, she also said that a CBDC might be possible.

However, the authorities did not hint that a ban is imminent, as previously proposed. The report also claimed that the government might treat crypto as an asset similar to commodities – which can be taxed. A Finance Ministry official also stressed on the need to prevent pump-and-dump schemes.

With China officially launching its e-CNY during the Winter Olympics in the same month, India’s bill comes with huge implications for Asia’s rising crypto-market as a whole.

For his part, Nischal Shetty – the founder and CEO of the Indian crypto-exchange WazirX – appeared to welcome the news.

India is finally on the path to crypto REGULATION!

But we’re just getting started. We need to keep BUIDLing to succeed

A great ‘dhal’ of ambiguity

India’s regulatory framework for crypto has been contradictory thus far. Still, that hasn’t stopped investors in smaller cities from adding to the momentum. In fact, a recent transparency report by WazirX found it had over 8.5 million users.

“But even more impressive is the region’s grassroots adoption. CSAO contains the top three countries in our Global Crypto Adoption Index, with Vietnam at number one, India at two, and Pakistan at three.”

And yet, this has come with its own price. WazirX recently confirmed that in six months, it received 377 requests from law enforcement agencies, both in India and overseas.

WazirX’s Shetty also claimed that there could be about 20 million Indians in crypto.

To ‘right’ off Bitcoin

Worth noting, however, that a move towards crypto will likely be met with resistance from India’s alt-right, especially the RSS, which has ideological links to the ruling government.

In a recent speech, the Head of the RSS, Mohan Bhagwat, said,

“Clandestine, uncontrolled currency like Bitcoin has the potential to destabilise the economy of all countries and pose serious challenges. “

He called for regulation of the same, as well as the broadcasting industry.