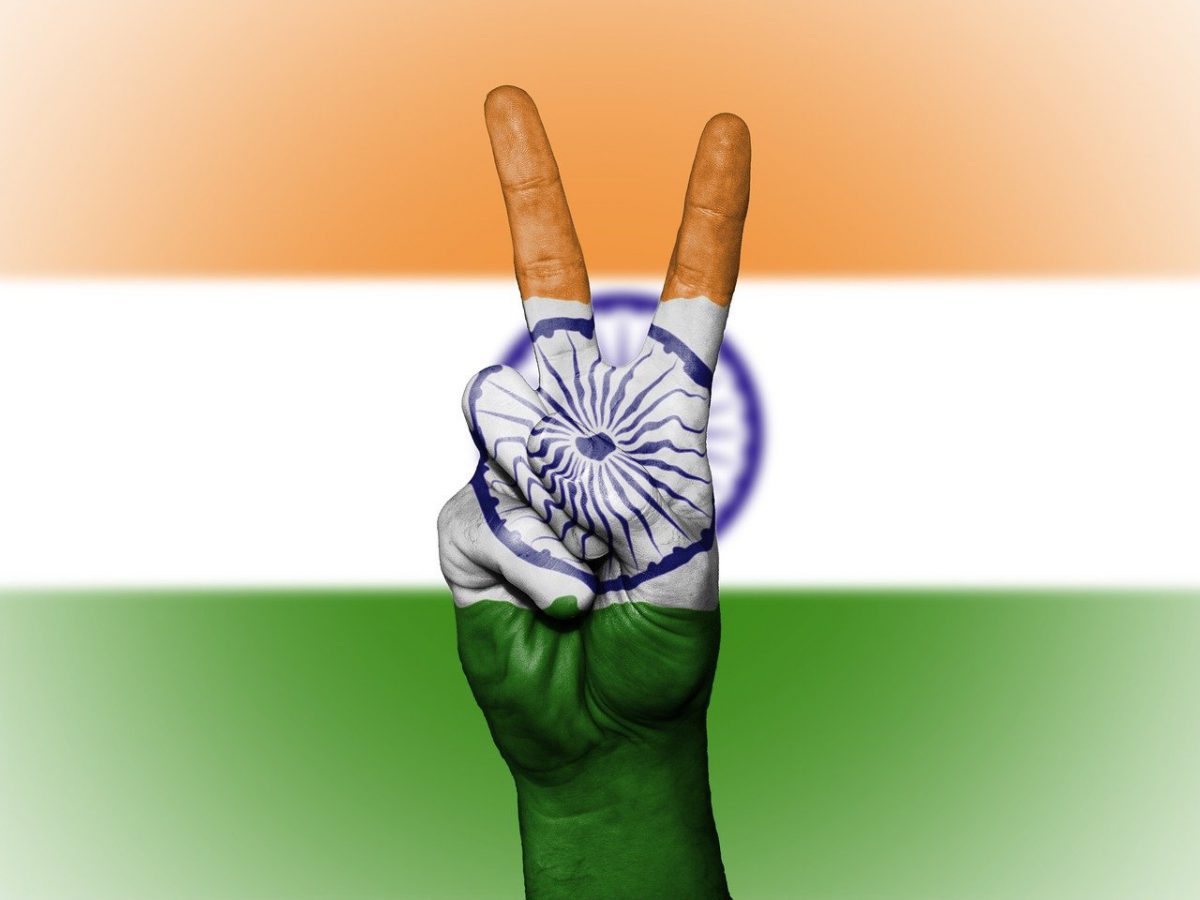 India’s stance towards cryptocurrencies has been steadily changing over the past year: indications of ebbing hostility towards this sector have been widely covered. Considering the sheer number of people who can benefit from the decentralized sector, this is an encouraging development for the fintech sector.

Coin switch Kuber raised $25 Mn at a $500 Mn valuation. WazirX, a cryptocurrency exchange already hit $5.4 Bn in transaction volumes in April. These indicated that there is a growing appetite for the crypto markets.

Having said that, it wasn’t all smooth sailing. Reserve bank of India had imposed a ban on banks dealing with crypto businesses back in April 2018, which came into effect in July of that year. The Supreme Court, in 2020, revoked the clause; however, regulatory authorities show no signs of backing down.

Irrespective of the current hot and cold crypto narratives, investments in digital assets witnessed a 19,900% rise over the past year. According to the latest Bloomberg report, crypto investment within India surged from $200 million to around $40 billion within a year.

Here’s an illustration based on the data from blockchain analytics firm Chainalysis: 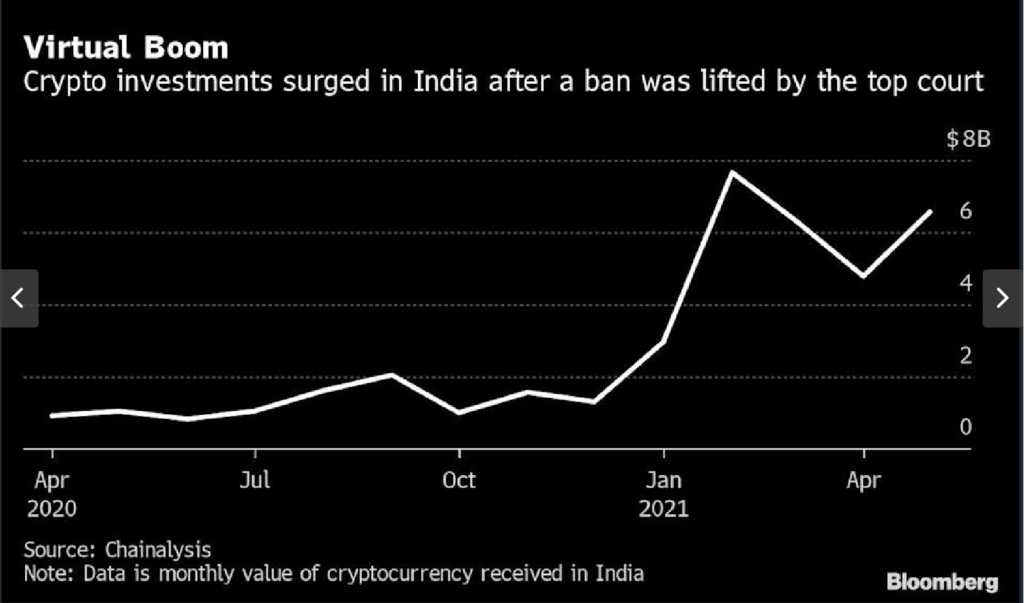 As stated in the published report, “the crypto investments increased during mid-2020 before going parabolic as the markets surged into new all-time highs towards the end of the fourth quarter.”

Two renowned crypto analysts expressed their sentiments towards this development on Twitter.

Indians are dropping gold for bitcoin and cryptocurrencies.

Both trends easy to anticipate ✅https://t.co/bX6UpPmAT0

“Banning Bitcoin mining makes the network more resilient. Future generations will look at this time and it’ll be obvious that a decentralized monetary network at scale is more resilient than a nation-state acting against it.”

With the rising speculations around Bitcoin being a better store of value than gold, here’s an illustration that compares a few features of store-of-value assets. 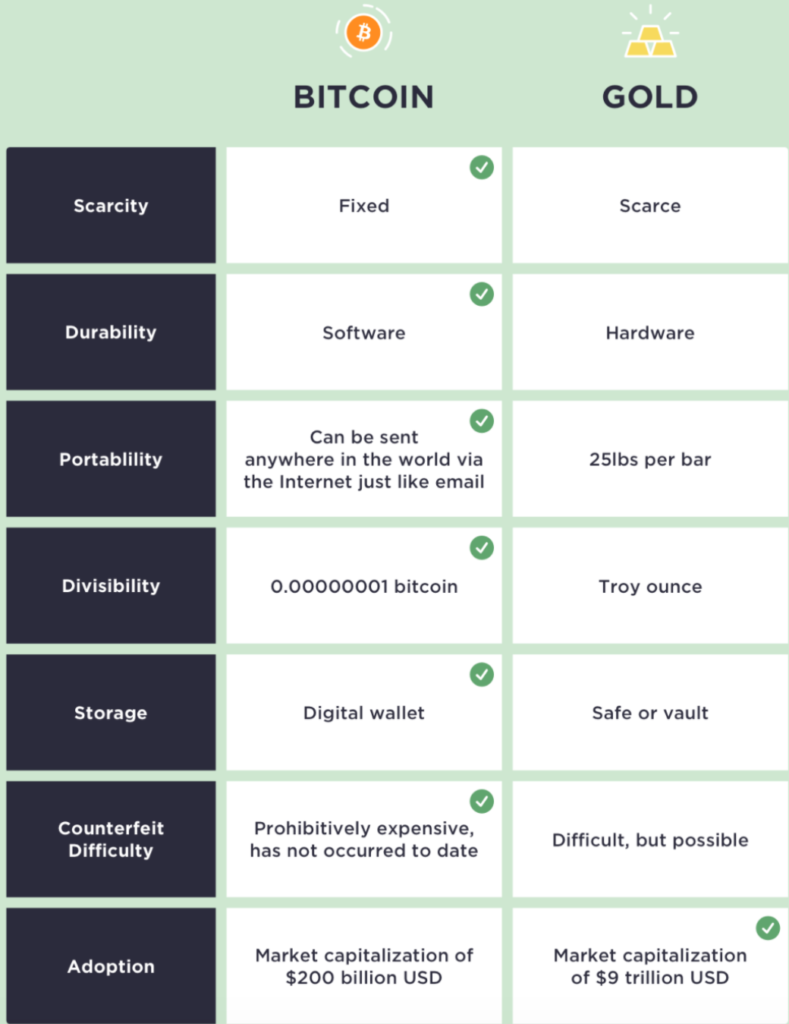 “As it turns out, bitcoin is better at being gold than gold — and not just incrementally, but by an order of magnitude or 10X better. It is a widely held belief in technology circles that when a product is 10X better than its closest substitute, it will escape its competition.”

Despite the threats of a possible regulatory crackdown in India, Sandeep Goenka, (ex) co-founder of ZebPay stated that one may prefer crypto over gold because,

” (they)…find it far easier to invest in crypto than gold because the process is very simple. You go online, you can buy crypto, you don’t have to verify it, unlike gold,” he added.

Is Bitcoin a threat to Gold investing? Here’s what you need to know