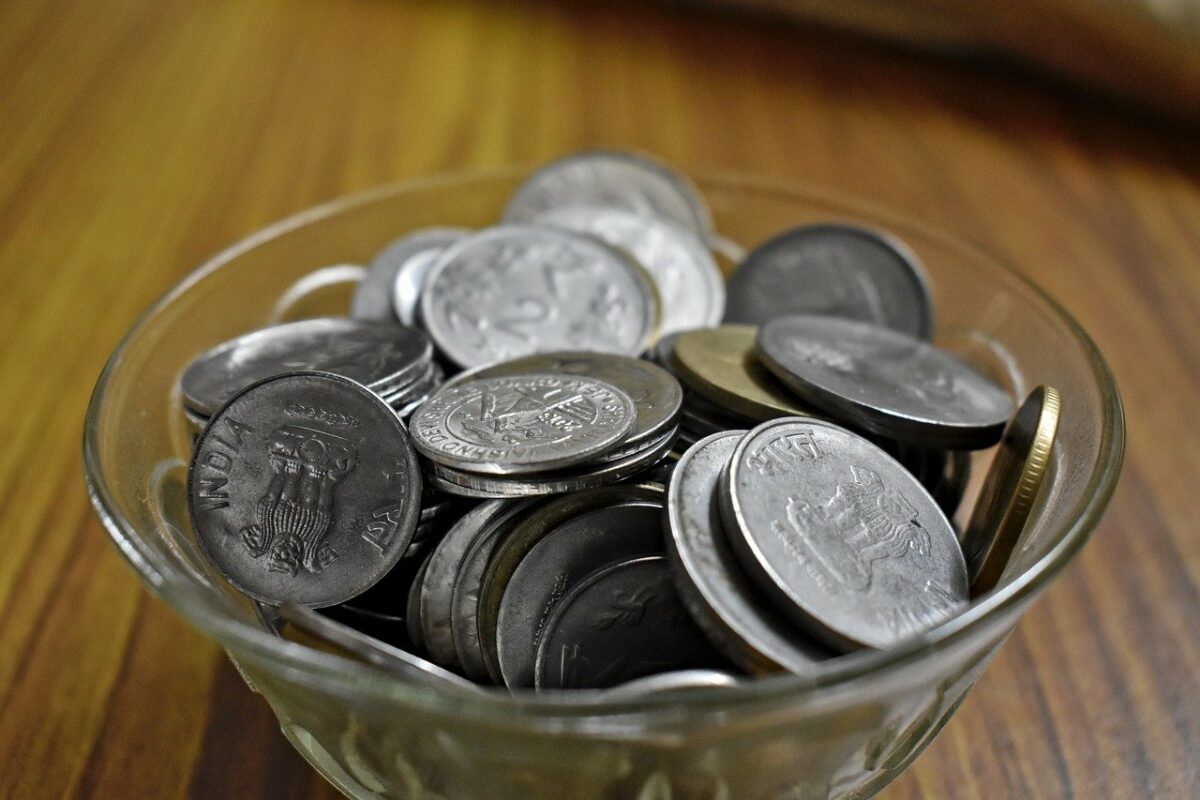 Depending on which part of the world you live in, you will be able to gain access to not only cryptocurrencies, but also blockchain-related products. While a booming market has turned many countries into crypto-allies, some have remained cautious of its volatility, including India.

The push towards central bank digital currencies [CBDC] has been hailed by India’s regulators. However, they don’t seem to be in favor of private cryptocurrencies.

Subhash Chandra Garg, the former Finance Secretary of India, is of the view that if more global central banks launch their own digital currencies, the need for private cryptos will disappear. While the aim of cryptos is beyond the applications and goals of a CBDC, Garg believes that private virtual assets hurt government revenues in a way.

During the Business Standard Insight Out Summit, he added,

“The private cryptocurrencies hurt government revenues in a way…the return on investments that the crypto platforms can make from the currency delivered to them is not accrued to the government. Once the official digital currency comes in, most of the private cryptos and stablecoins will disappear.”

Nevertheless, there have been levels of discussions taking place within the Finance Ministry, and with the central bank. In fact, the Cryptocurrency and Regulation of Official Digital Currency Bill 2021 or the “Crypto Bill” is expected to make its way to the winter session of the Indian parliament.

What’s more, according to Finance Minister Nirmala Sitharaman, they “have to be cautious; but we have to think it through.” She went on to say, “futuristic things can’t be shut out.”

While the FM is considering the pros and cons, she has also sided with the idea of a CBDC. Especially since it would be under the control of the government and to its relief, also “transparent.”

However, while the evolution of a CBDC might be a good idea for individual nations, the existence of crypto cannot be ignored. According to Garg,

“It might be advisable to bring a Crypto Assets and Services Regulation Act, on the lines of Securities Contracts (Regulation) Act of 1956 (pdf).”

He also suggested “massive revisions” in the Indian Contract Act 1872 to include blockchain-based smart contracts.

We may see authorities take up some of the recommendations from Garg if and when they decide to regulate crypto. Especially since amending existing laws is a part of making digital assets legal. Nevertheless, the idea of a local CBDC is well-supported by people in the country.

WazirX CEO Nischal Shetty, for instance, remains “very bullish” about the CBDC. In fact, he believes it would pave the way for INR to go global. As far as Bitcoin is concerned, we may see India’s actions being conservative at the moment.

This is why Ethereum DeFi whales prefer these applications