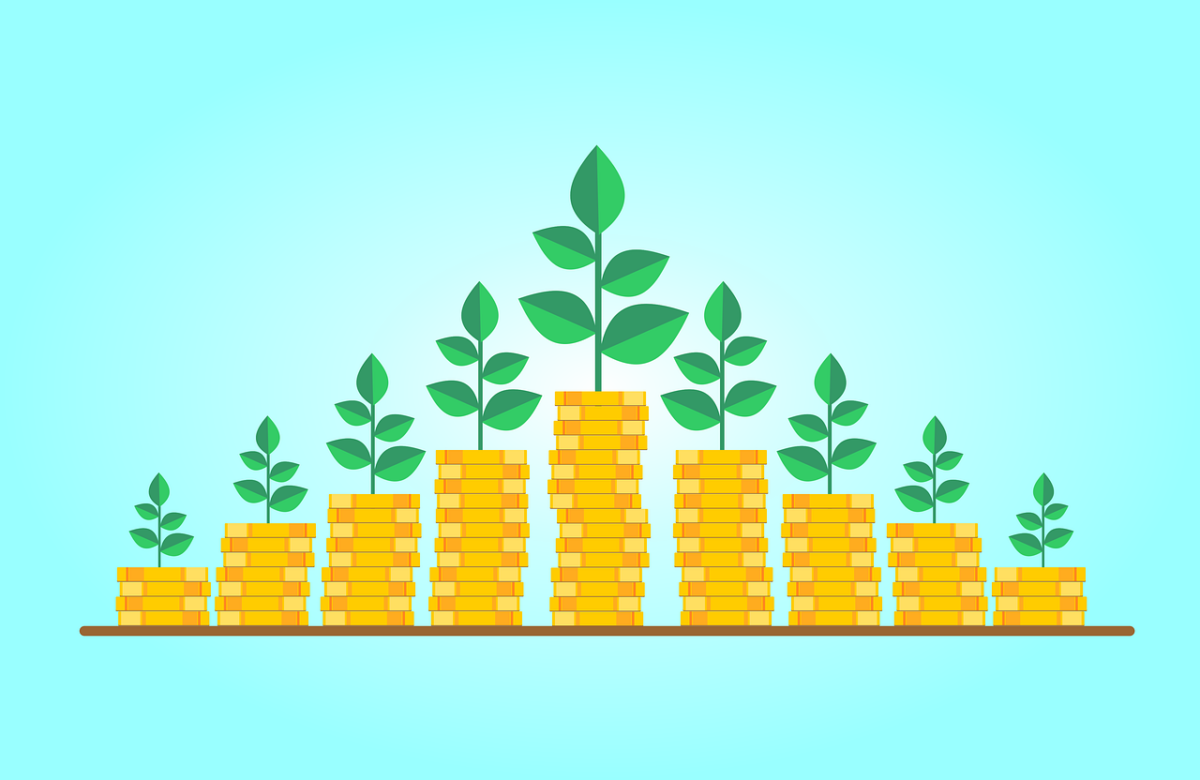 The Securities and Exchange Board of India (SEBI) Chairman Ajay Tyagi was speaking at a press conference recently when he barred domestic mutual funds from making crypto-based investments. According to local media reports, he asked the funds to wait for government legislation before it can be allowed for investors.

Meanwhile, stakeholders and regulators await a crypto-framework while some players have taken a wait-and-watch approach. Invesco Mutual Fund had recently announced the deferment of its proposed Invesco CoinShares Global Blockchain ETF Fund. It was scheduled to go live for subscription in India on 24 November.

While the fund’s exposure was in favor of blockchain companies, it decided to wait for clarity in the ecosystem despite the SEBI’s approval.

Here, it is noteworthy that currently, there are no regulatory hurdles that bar Indians from investing and trading in crypto-assets. However, comments by the SEBI chairman are considered crucial as the watchdog is the expected supervisor of the crypto-sector. In fact, as per previous reports, SEBI will likely oversee cryptocurrency regulations and affairs of platforms in the sector.

That being said, there is chatter that the government might discuss the anticipated crypto-bill in the upcoming Budget Session early next year. Now that the bill has been removed from the Parliament’s agenda, media reports have suggested that the industry can also expect an ordinance separately for crypto-regulations next year.

Meanwhile, India’s central bank is maintaining a hard stance, even suggesting a complete ban on private cryptos to the government. However, a group of legal experts has opined that it’s too “late” for that. In fact, reports quote them asking for a balanced regulatory approach instead.

“The government is viewing cryptocurrencies as investment instruments and plans to regulate them. Under income tax rules, cryptocurrencies are likely to be treated as assets and attract capital gains. GST and TDS are other areas where the position of law is not clear.”

Related Topics:crypto billfeaturedIndia
Up Next

Avalanche likely to revisit this key support area once more