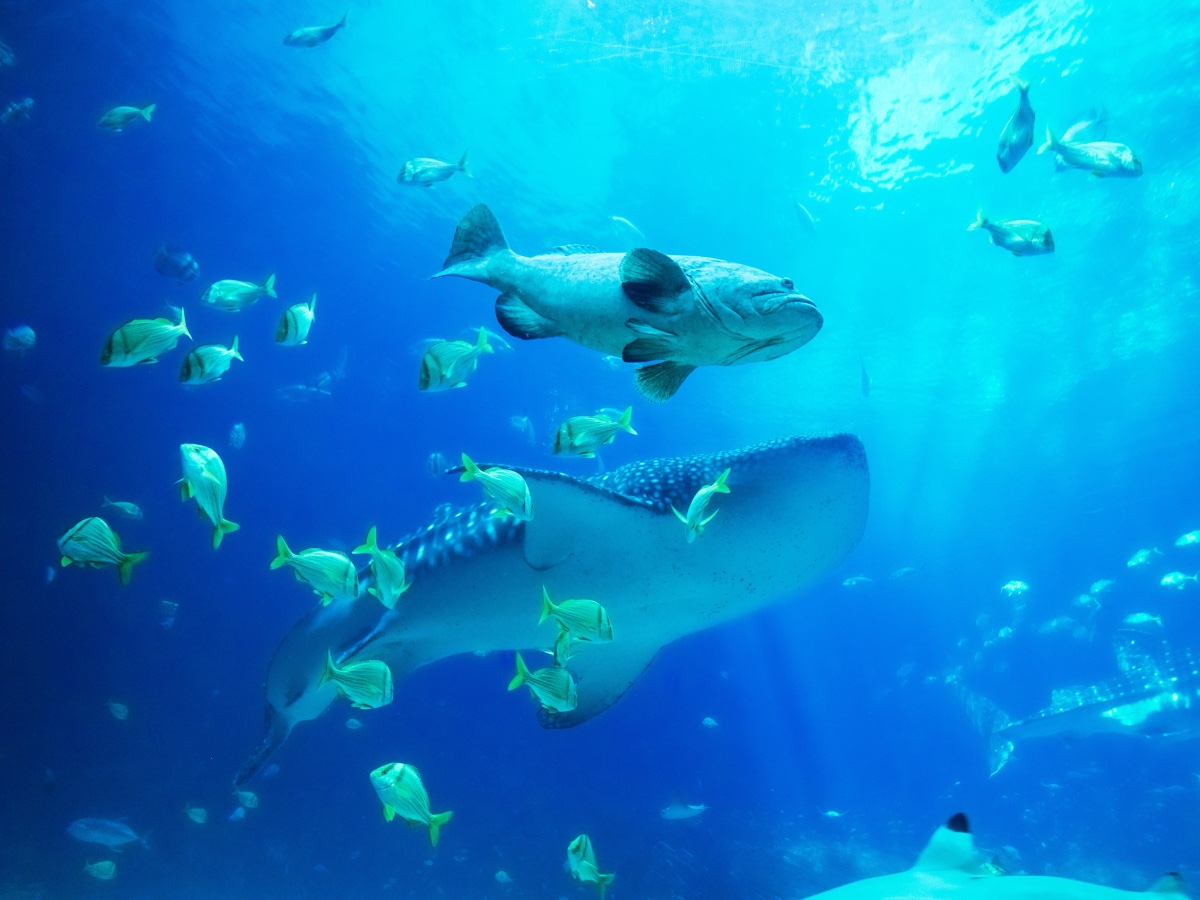 Days after the king coin became legal tender in El Salvador, Bitcoin experienced a crash which triggered a range of reactions. Yet, as the dust settled, two experts noticed an uptick in whales buying huge amounts of Bitcoin.

However, Woo pointed out that the supply of publicly held Bitcoin had dropped. He clarified that exchanges and ETFs were losing their supply while corporates were seeing a rise.

Just weeks ago, analysts and metrics platforms noted that whales and traders were looking more closely at rallying alt coins, while Bitcoin tried to cross the psychological price of $50,000. However, El Salvador has dominated the crypto news cycle and with it, put the spotlight on Bitcoin.

On 12 September, crypto analyst Ali Martinez also called out the whales on their shopping spree. Martinez observed that high-value addresses had purchased around 50,000 BTC in four days, draining exchange wallets. By then, the supply of Bitcoin in exchanges had dropped from above 2.49 million to 2.42 million.

Martinez also confirmed that these factors had led to a fall in selling pressure.

This significant number of tokens have been removed from known cryptocurrency exchange wallets, reducing the selling pressure behind Bitcoin. pic.twitter.com/BDM01SfJwN

On the other hand, an analysis by Willy Woo showed how corporates had gained more Bitcoin while ETFs were losing coins. 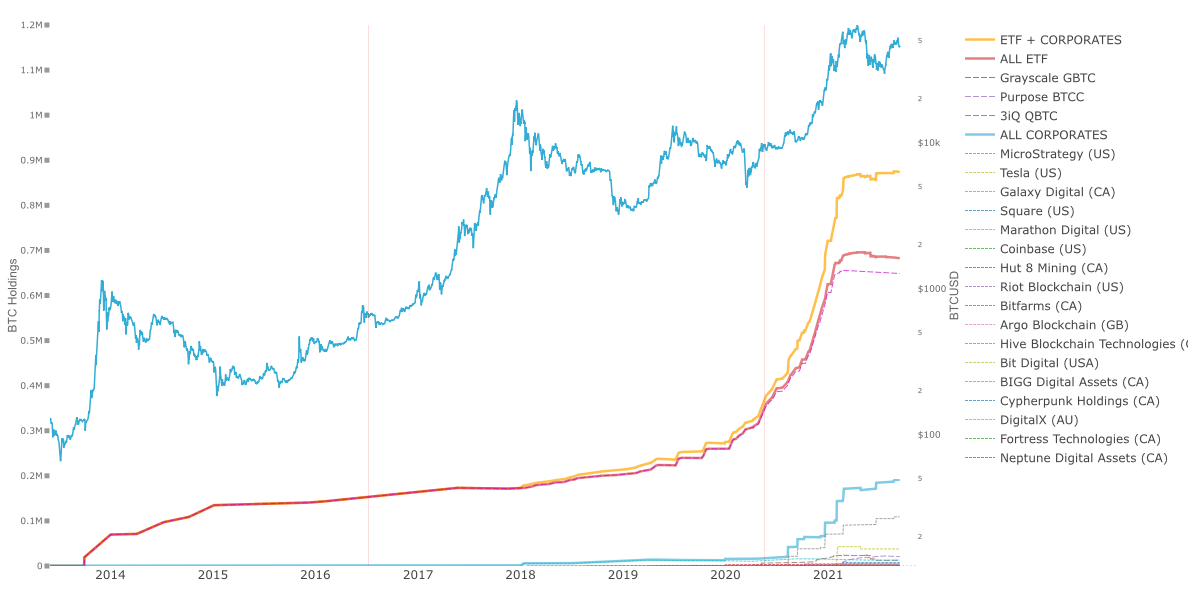 Outside the crypto sphere, gold investor and finance expert Peter Schiff also shared his take on Bitcoin whales. He took a more controversial view: Schiff claimed that the whales were actually waiting to cash out and get their dollars. He rejected the notion that whales wanted to buy from smaller Bitcoin holders.

The idea that #Bitcoin whales deliberately tank the market to shake out the little guys to get their coins is nonsense. The whales don't want the minnows to sell, they want them holding and hoping and buying the dip. The whales want out. They're fishing for dollars, not Bitcoin.

But whatever the whales’ intentions may be, a fall in the publicly held Bitcoin supply should concern more than just traders.

Soon after El Salvador’s dramatic Bitcoin adoption day, a country on the other side of the world stepped into the game. Ukraine’s parliament voted in favor of legalizing cryptocurrency. The bill is in the framework stage and more clarity is needed, but millions of people could soon legally trade in Bitcoin.

As the global economy inches closer to this development, it won’t just be traders and experts watching the whales. Very soon, centralized authorities could also begin to monitor and adjust the supply of publicly held Bitcoin.

Indians to replace gold with crypto as a festive season unfolds