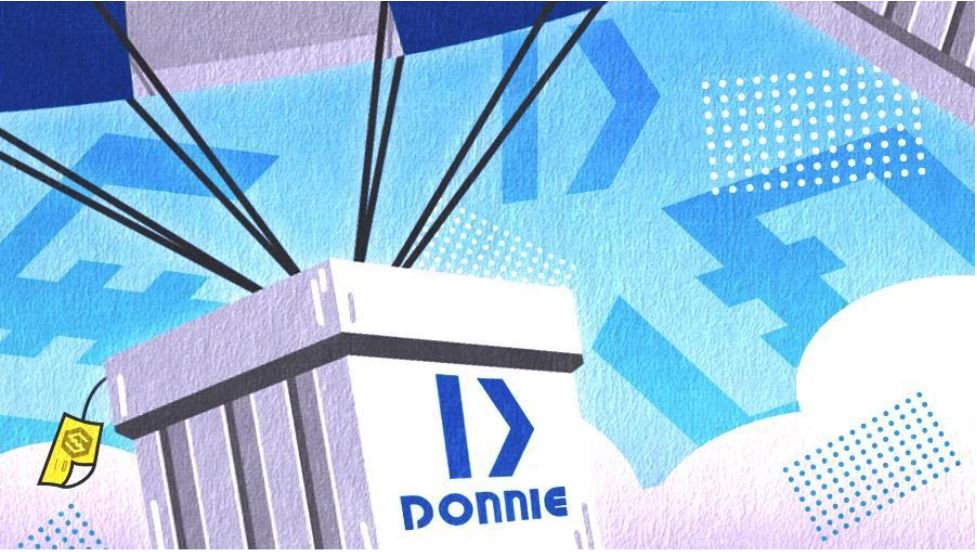 This exclusive airdrop of DON tokens to IOST holders by the Korea-based all-in-one decentralized platform Donnie Finance will happen at the end of September, according to the latest blog announcement on IOST.

At the beginning of 2021, the Donnie Finance team made a plan to airdrop a total of 10% of the Donnie Token supply to IOST holders. The initial 5% of DON supply has been well-received and successfully distributed to the IOST community.

Since the first airdrop of Donnie token to IOST holders, Donnie Finance hits the headline as the top DeFi dApp built on IOST, based on DappRadar, and breaks a record of 27 million Total Value Locked after a month of launch. 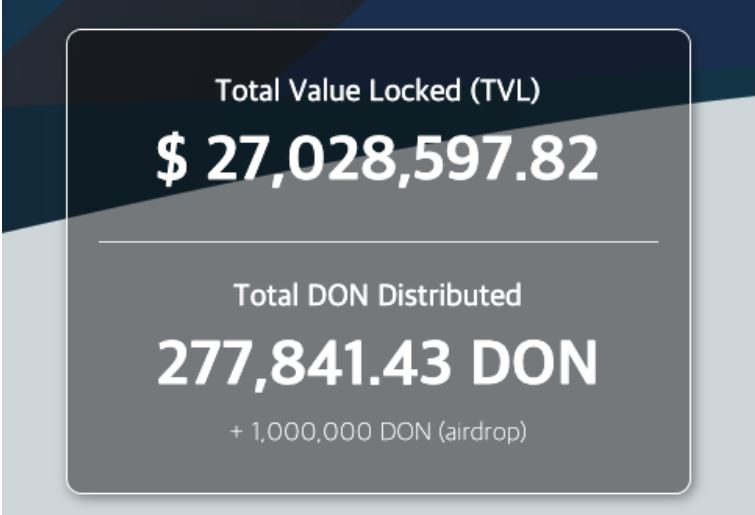 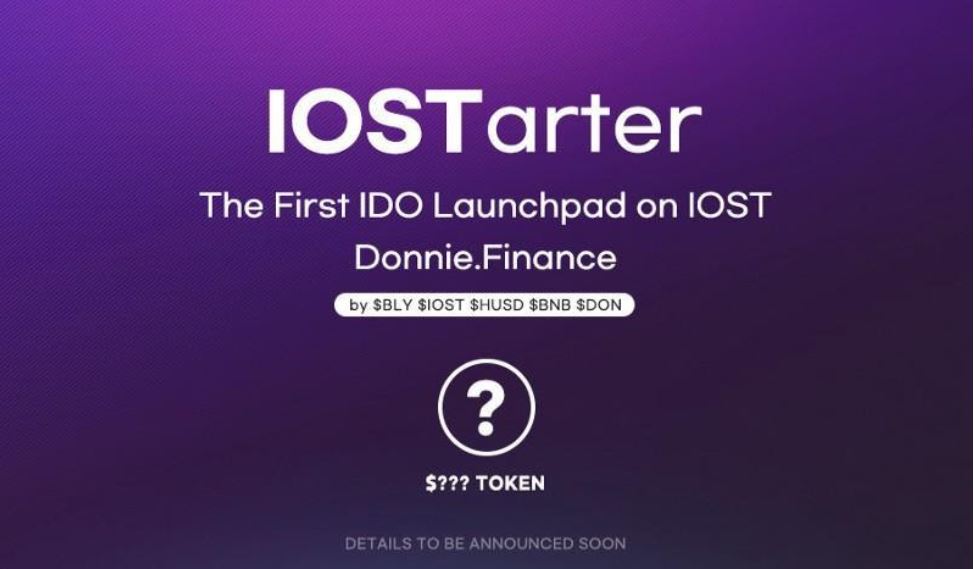 Airdrop will be conducted on exchanges, which will be announced over the coming days. Updates regarding the IOST snapshot time, DON Airdrop’s supporting exchanges will be available on IOST’s official Twitter or Medium.

For exchanges, if you wish to support IOST snapshot DON airdrop, please contact the IOST foundation.

Donnie Finance is a Korea-based decentralized platform that is built on IOST blockchain and uses top-notch technology to offer decentralized financial services. The DeFi protocol is powered by its governance token DON which is an ERC-20 token.

Donnie Finance plans to launch a total of seven products starting with the launch of the Yield Farming Pool in February. This will be followed by the launch of the first All-In-One DeFi platform that will include services like DEX, Loan, Checking & Saving, Portfolio Management, Credit Analysis, and Payment.

Donnie Finance is fully audited by and secured by cybersecurity firms Halborn, SLOW MIST, and Sooho. It has also secured a number of partners, including IOST, HUSD, CObak, Tpay, and DeFi Code. To learn more about Donnie Finance, visit its website and medium page.

High fees and slower transaction times on the Ethereum network have left the door open for new solutions to emerge, and IOST is one such project that has been gaining traction since its mainnet launch in 2019.

Backed by major financial and VC firms such as Sequoia, Matrix, and ZhenFund, IOST is a pioneering decentralized, high-throughput, gas-efficient Proof-of-Believability-powered smart contract platform built to tackle the scalability trilemma once and for all. For this, the concluding ranking from China’s CCID ranked IOST as the best blockchain platform under Basic Technology, better than Ethereum, EOS, and every other smart-contracting platform evaluated by the agency. This is a testament to the quality and ability of a team to roll out a better, innovative product and reflective of their true desire to be the best in the sphere.

Being one of the public chain leaders in terms of adoption, performance, and utility, IOST remains committed to our mission to unleash the power of blockchain. IOST currently has the ever-expanding 500,000 community members in over 20 countries, over 400 nodes, a top staking economy, symbiotic relationships with corporations dotted worldwide.