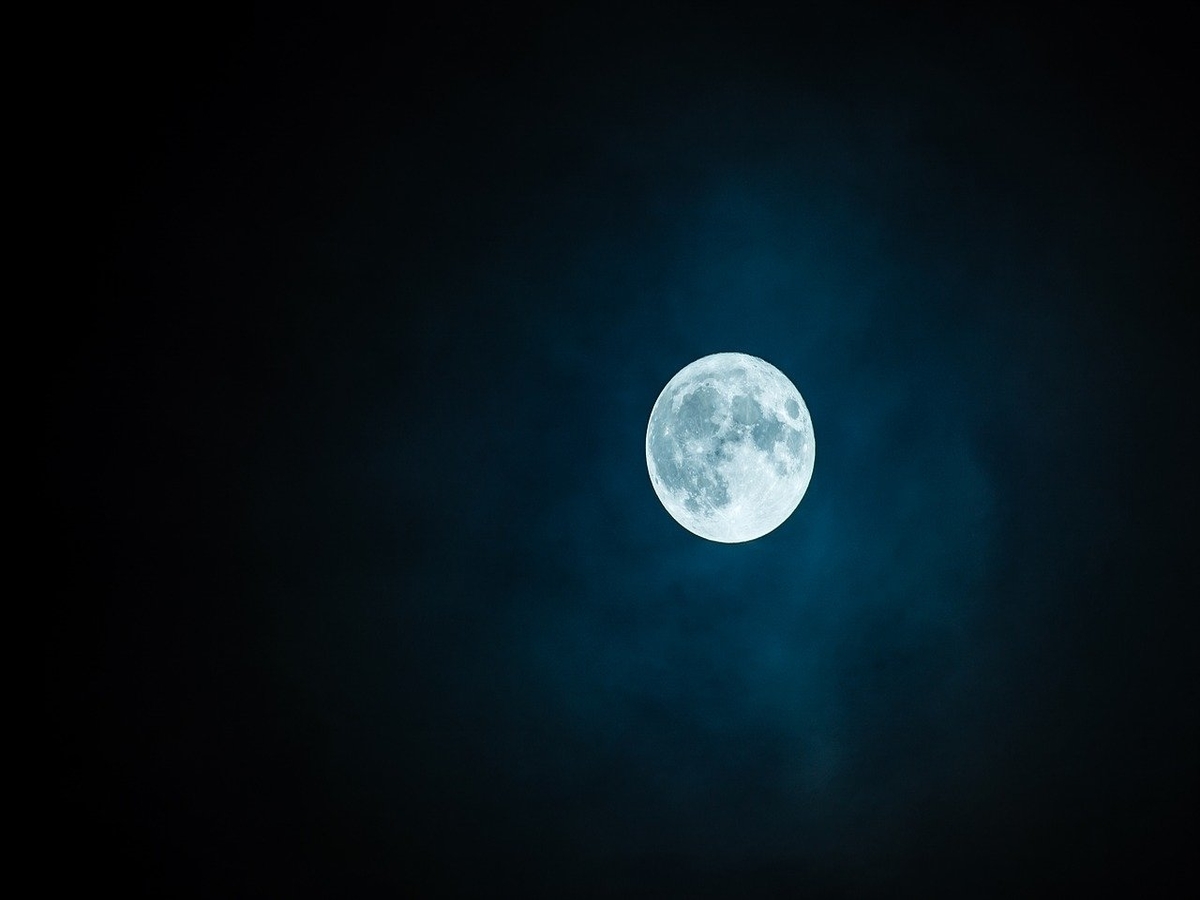 Even though the altseason hasn’t started as such, a handful of coins from the space, including the likes of Cardano, Avalanche, and Solana, have already kickstarted their rallies. On the other hand, cryptos like XRP, Litecoin, and Chainlink have been waiting for ETH to do the honors.

Terra platform’s native token LUNA definitely falls in the former category. After registering a hike of 375% in a month’s time, the crypto was trading at an ATH of $34.25 less than two days ago. At press time, however, LUNA had already lost 20% of its aforementioned value, fueling the notion that much-needed corrections had finally set in.

Terra is a PoS blockchain and LUNA serves as a staking token that secures the whole network. Additionally, LUNA is also used in the issuance of its native stablecoin – UST [TerraUSD].

UST and LUNA share a unique relationship. The demand for UST parallelly drives the demand for LUNA. Curiously, only when the latter is burned, the former can be minted. The aforementioned mechanism has had a deflationary effect on LUNA and has helped the alt maintain fairly high trading prices of late.

UST is currently one of the fastest-growing stablecoins in the ecosystem. Its market cap has risen by more than ten times since the beginning of this year. Consider this – On the first day of this year, this UST metric’s reading stood at $182.42 million.

Over the past eight months, however, UST has managed to gain mainstream popularity and has simultaneously been able to climb higher on CMC’s stablecoins ranking chart. In fact, at the time of writing, UST was the fifth-largest stablecoin with a market cap of over $2.31 billion.

Furthermore, Terra’s Columbus-5 upgrade is set to go live on 9 September. Notably, COL 5’s testnet, Bombay, already went live a while back. The highly anticipated mainnet upgrade of the Terra ecosystem will end up simplifying the system’s tokenomics and would additionally aid integrations.

What is the plausible impact on the ecosystem

As soon as the upgrade goes live, the proposal to burn all seignorage would be executed. In this process, a sizeable sum of LUNA from the overcrowded community pool would be burned. Apart from creating a supply squeeze, the burning would make the LUNA-UST swap much more efficient. Furthermore, LUNA stakers would be awarded swap fees.

Also, post the upgrade, the Terra ecosystem would be able to provide support to interchain assets including the likes of Polkadot, Cosmos, and Solana. The improvisation would further pave way for the integration of hundreds of other protocols and dApps. In retrospect, a host of new users would be brought to the Terra ecosystem.

LUNA’s social and market activity has already started rising. In fact, no other alt from the ecosystem has been able to outperform LUNA on these fronts lately. The alt was ranked #1 on LunarCRUSH, at the time of writing, further sustaining the aforementioned claim.

Additionally, as can be seen from Santiment’s chart, the crypto’s trading volume has been on the rise. The same reflected a value of $1.8 billion at press time. LUNA’s social dominance too, for that matter, was seen oscillating around 0.7-1% bracket.

The development aspect and the on-chain metrics of the alt certainly painted a bullish picture, despite corrections. However, for LUNA to achieve higher trading targets, it would have to overcome a few hurdles in the short term.

For starters, the altcoin faces a fair amount of resistance right below the $35 benchmark. Furthermore, after LUNA confirmed its breakout from its ascending channel on 18 August, its price stepped into the consolidation zone.

However, the crypto has consistently been able to trade above its moving average, and to a fair extent, that’s a bullish sign. The next phase of LUNA’s bull run is definitely on the cards. If adoption and innovation continue to make rapid strides, LUNA could easily inch towards new highs by the end of this year. But for now, it is just going to be a waiting game.