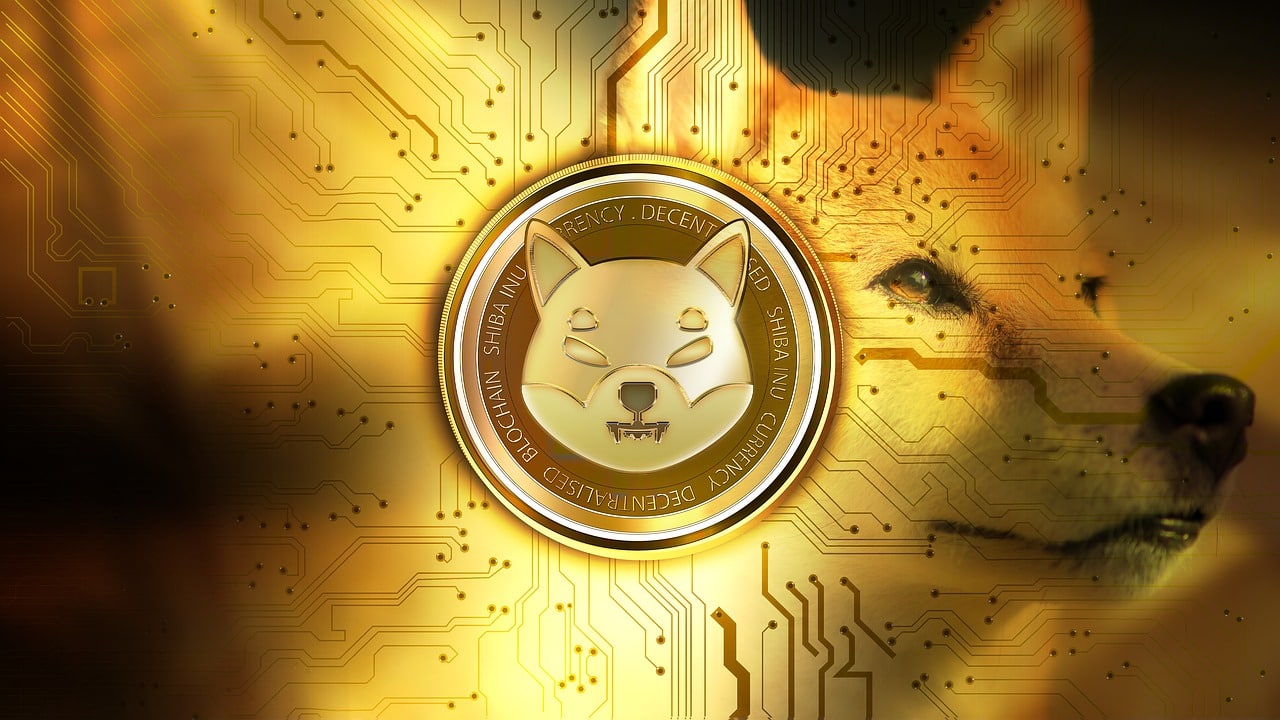 Early October saw Shiba Inu [SHIB] slip and drop to lower prices. It found support at the $0.000010 price level and even dipped below this support on multiple occasions. However, fast forward to the present and SHIB has not been left behind during the latest bull run.

SHIB rallied by as much as 55% from its lower range to its new monthly high of $0.00001519. This bullish correction was notably much sharper than its July bounce. Many traders might interpret this as a sign that it might be the start of another continuous bullish uptrend. Unfortunately, the highly unpredictable nature of the market can make it difficult to determine whether a trend will continue or not.

Shiba Inu’s longer term outlook still depended heavily on the bulls. However, the dog-themed token might not be done with the lower range. SHIB’s $0.00001254 press time price meant that it had already pulled back by as much as 17% from its current monthly top.

One of the potential reasons for the sell pressure it recently experienced could be that it was overbought according to the Relative Strength Index (RSI). Furthermore, a sharp uptick is often followed by some retracement due to profit-taking by those that bought the bottom.

SHIB’s performance in the last 24 hours also confirmed the sell pressure, and the price was no longer in overbought territory. The Money Flow Index (MFI) also indicated some outflows. This also meant some more downside might be on the way. If this was the case, then short-sellers stood to secure some more profits and the price could revert to the lower range near the $0.000011 level.

A look at SHIB’s supply distribution revealed that some of the top addresses (whales) had been selling. Addresses holding between 1 million and 10 million Shiba Inu coin aggressively reduced their balances in the last two days.

The largest whale category maintained a steady balance. Both the weighted sentiment and the FTX funding rates also dropped after the strong rally last week. This confirmed that demand in the spot and derivatives market dropped in the last two days, thus paving the way for more sell pressure.

Now that Shiba Inu sell pressure managed to resume, a look at exchange balances may reveal the level of sell pressure that investors should expect. A look at weekly flows also revealed that the supply outside exchanges peaked between 27 and 28 October. Meanwhile, the supply exchanges bottomed out at around the same time before experiencing some slight increase.

So where does SHIB go?

Despite the reversals, investors should note that the changes were minor, indicating that the sell pressure was relatively low. The current expectation is that the price will likely drop some more on the heels of the recent sell pressure. However, some more SHIB upside is still a possibility.