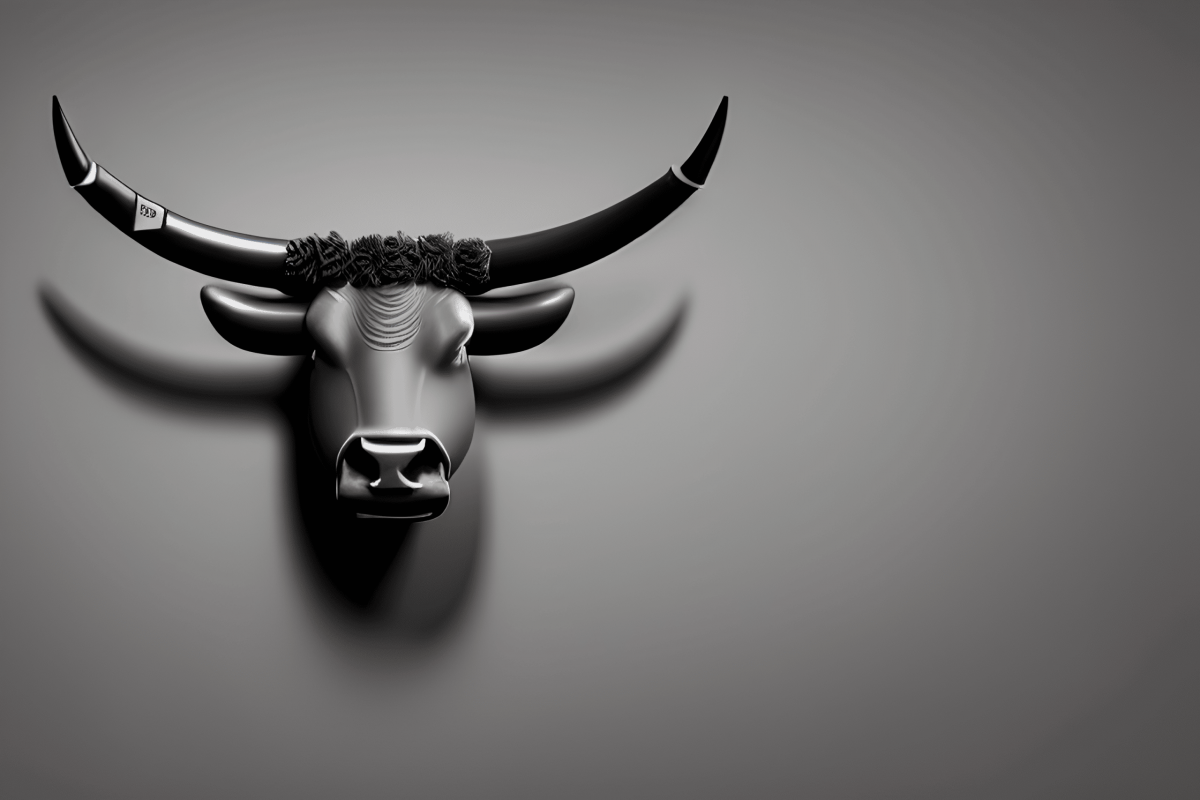 According to data provided by Messari, a crypto analytics firm, layer-2 solutions, such as Arbitrum and Optimism witnessed improvements in terms of adoption. This could be due to the growing TVL share of both L2s.

As developer tooling has matured, it’s become easier for projects to port over to rollups like @arbitrum and @optimismFND and for CEXs to integrate as fiat on and off-ramps.

As the hype of alternative L1s wore off, commitment to scaling the Ethereum ecosystem paid dividends. pic.twitter.com/xMTo0DfaOm

Arbitrum and Optimism: Competing in the big leagues

Messari’s data further found that Arbitrum and Optimism had grown in terms of total value locked (TVL) share. These protocols outperformed other protocols such as Fantom and Solana in this category.

One reason for the same would be that as technology has progressed, it has become easier for projects to port over to rollups like Arbitrum and Optimism. Centralized exchanges have also integrated these layer 2 solutions.

These L2 solutions generated user interest through other means as well. For instance, Optimism showed positive growth in the NFT space.

Data acquired by Dune Analytics suggested that the number of buyers of Optimism NFTs had grown significantly over the last few months. Initiatives such as launching Optimism quests and other launches to attract more users paid off for the layer 2 solutions. 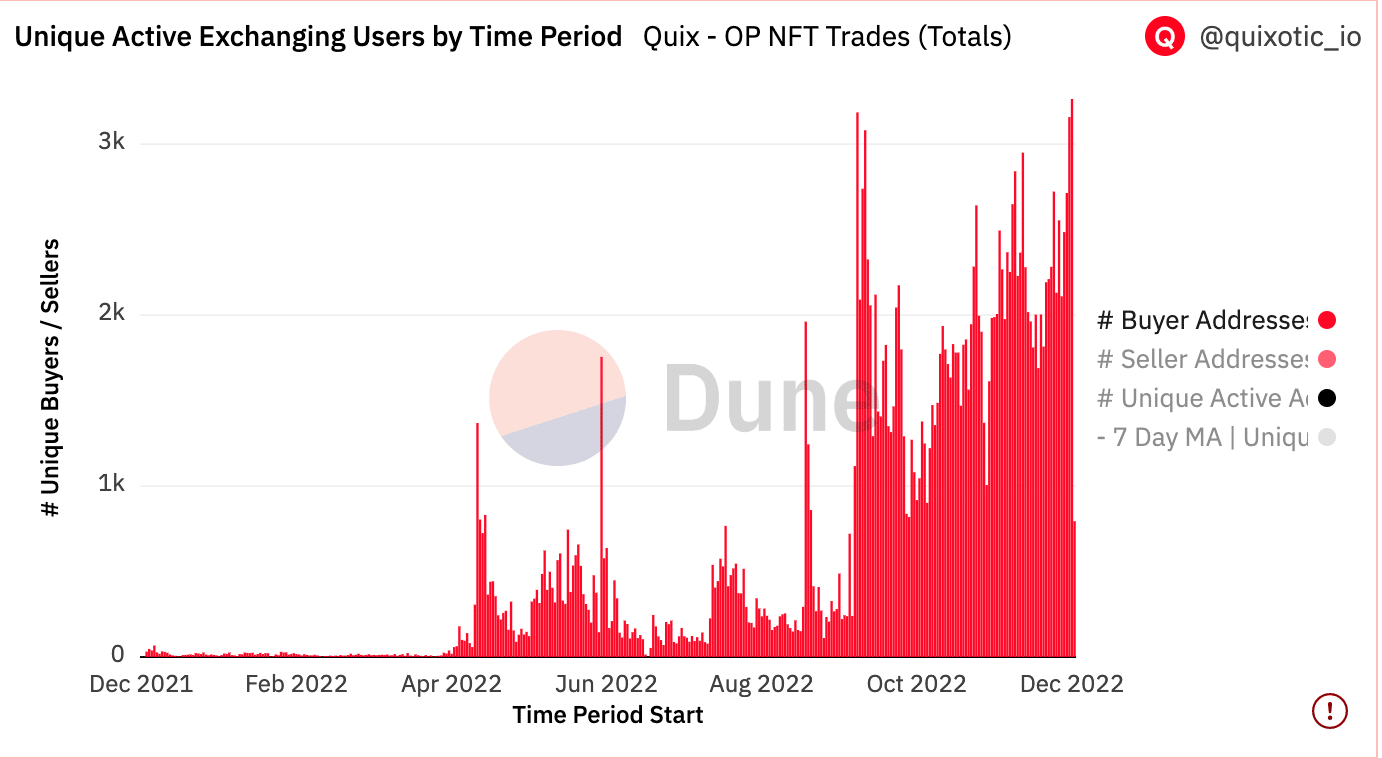 Comparisons to be made on Layer 2 solutions

However, the main appeal of the Layer 2 solutions would be their declining transaction fees.

If these layer 2 solutions transactions continue going in the same trajectory, they might match the number of transactions being made on the Ethereum network.

It remains to be seen whether the L2 solutions would be able to catch up with Ethereum in the future.

At the time of writing, Optimism’s native token, OP, had capitalized on the interest in its network. It was currently trading at 0.9406 after its price rose by 0.43% in the last 24 hours.

Shiba Inu tokens register double-digit upticks; what could it mean for SHIB

Here is why Dogecoin must reclaim $0.08 to offer buyers any hope