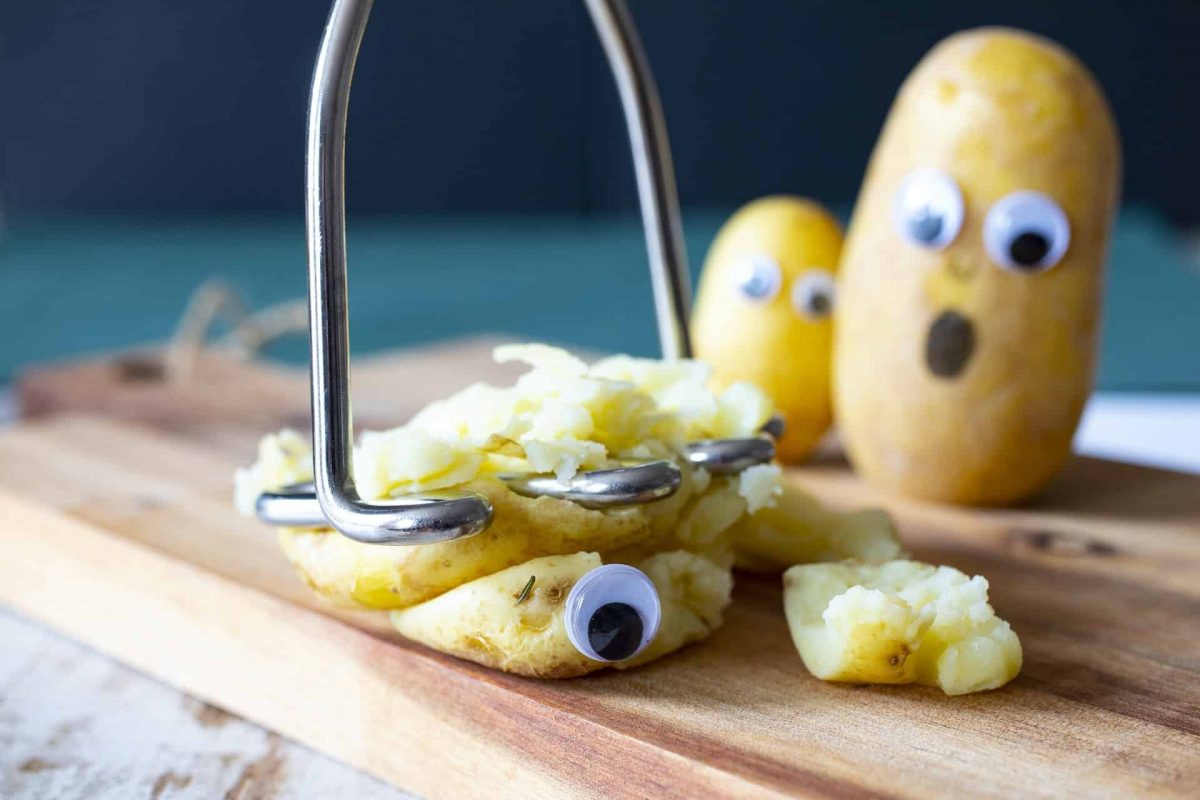 Avalanche’s native token AVAX recently made its place among the top gainers in the Avalanche ecosystem. This was good news for the token as it gave investors hope for better days ahead. Interestingly, AVAX’s daily chart reflected this development as the price surged by more than 2% in the last 24 hours.

According to CoinMarketCap, AVAX was trading at $16.06 at press time with a market capitalization of $4,765,778,732. AVAX also recently got listed on Gemini, one of the largest exchanges in the world, increasing AVAX’s reach further to the global audience and investors.

📢 $AVAX is now live on @Gemini

👉Gemini is a cryptocurrency exchange and custodian that allows customers to buy, sell, store and earn digital assets.

While these developments took place, a few metrics supported AVAX, suggesting a price hike in the coming days. For instance, after declining over the last week, AVAX’s volume went up slightly in the last few days. This was a positive signal for the blockchain.

Not only this, but AVAX’s Binance funding rate also registered an uptick lately, indicating higher demand from the derivatives market.

However, AVAX did come across some roadblocks. A few metrics suggested that a price correction was on the way. Exemplar AVAX’s development activity took a southbound momentum over the last week.

Price may reveal the actual picture

A look at AVAX’s daily chart revealed an ambiguous picture, as a few market indicators indicated a price surge, while the rest suggested the opposite. For instance, AVAX’s Exponential Moving Average (EMA) displayed that the 20-day EMA was way below the 55-day EMA, reflecting a bearish edge in the market.

The Money Flow Index (MFI) was also resting below the neutral mark, which was yet another bearish signal. Interestingly, the Moving Average Convergence Divergence (MACD) displayed a tussle between the bears and the bulls.

A green flag for AVAX was that the Chaikin Money Flow (CMF) that registered an uptick. Furthermore, the token’s Relative Strength Index (RSI), after getting near the oversold zone, went up, giving hope to investors.

What USDC’s diminishing dominance on Ethereum means for the stablecoin