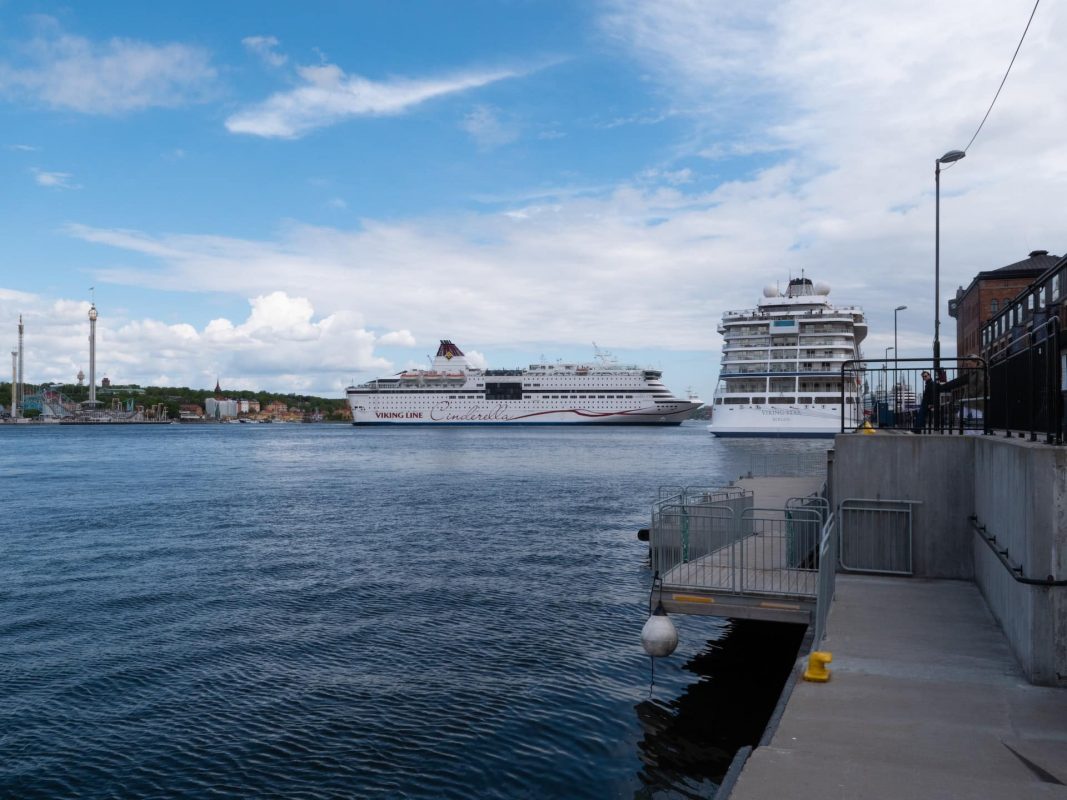 According to a new Messari report, USDC was observed to be losing traction in the stablecoin market. BUSD on the other hand, was witnessing some growth. With new coins entering the stablecoin market and the ever-growing competition, it may become difficult for USDC to maintain its standing in the market.

$USDC's recent loss in market share can be directly attributed to @binance announcing a plan to convert all stablecoins, into $BUSD.

This major change only accounted for a 5% increase in share for Binance…what does that mean for protocol native stables looking to grow share? pic.twitter.com/eCDy754hdT

Looking deeper into the stablecoin well

One indicator of things not going USDC’s way would be its dominance on Ethereum [ETH]. USDC’s dominance on the ETH network fell 5% since July. Meanwhile, BUSD’s dominance over the same network increased by the same 5% in the same time frame.

As can be seen from the image below, USDC grew significantly on L2 rollups, such as Arbitrum and Optimism. USDC’s dominance on the OP network stood at 58%, while on Arbitrum stood at almost 75%.

Even though there was high dominance of USDC observed on both of these protocols, one of the reasons for the growth in the protocol could be attributed to the fact that simply fewer stablecoins were used on these L2s. 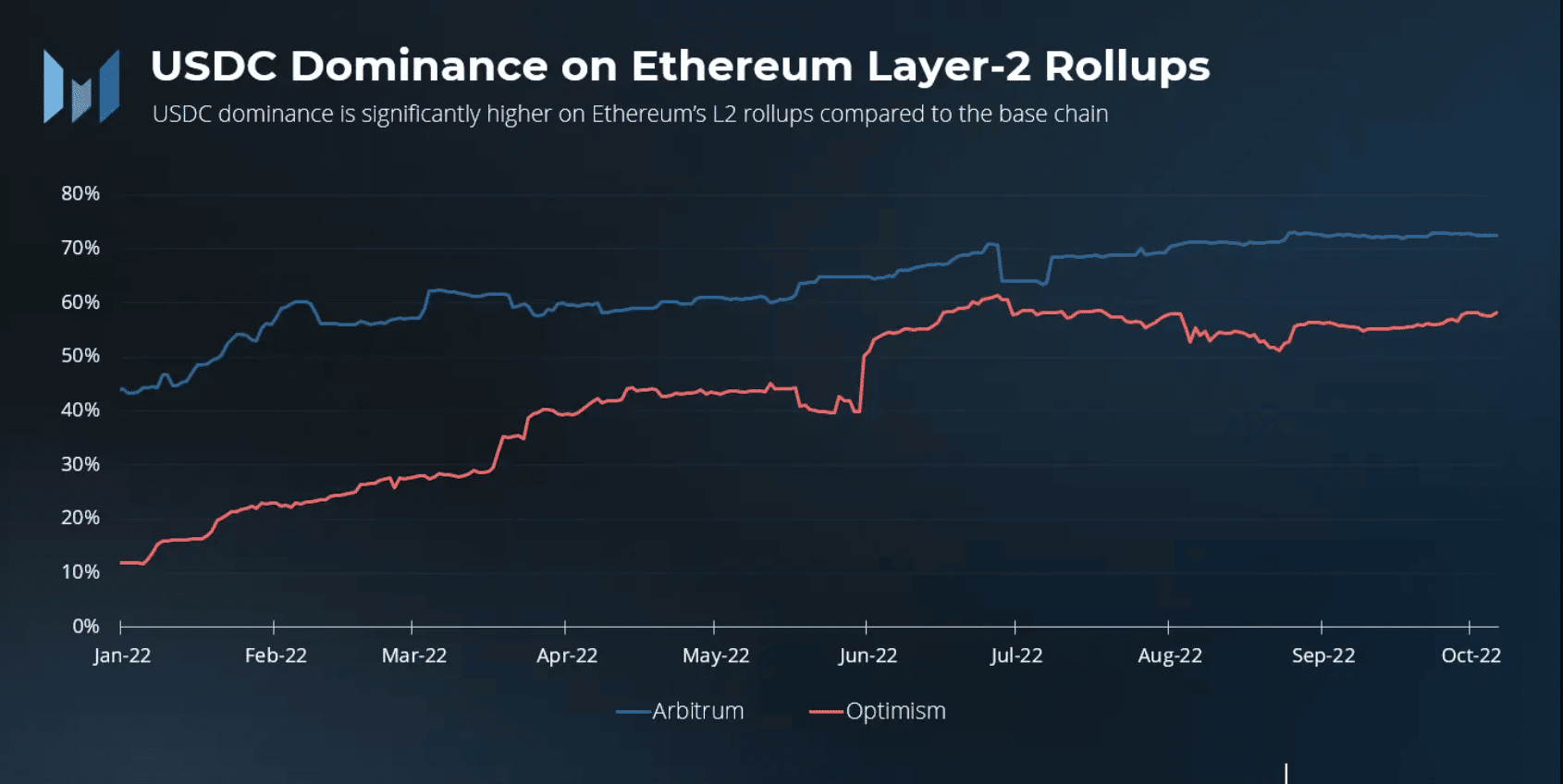 Taking a look at USDC’s network growth on multiple networks could also give us an insight into the stablecoin’s future. As can be seen from the image below, the network growth on all three networks (Blue: Ethereum, Green: Optimism and Red: Polygon) declined over the past month.

This indicated that the amount of new addresses that transferred a USDC  for the first time declined. This implied that new addresses were losing interest in the stablecoin.

However, over the past few days, there was an uptick in USDC’s network growth on the Polygon network— a good sign for USDC.

USDC’s still on a roll

Despite USDC’s fluctuating dominance, it was observed that it still maintained lead in terms of transfer volume. As can be seen from the image below, USDC accounted for 54.5% of the stablecoin transfer volume at press time. 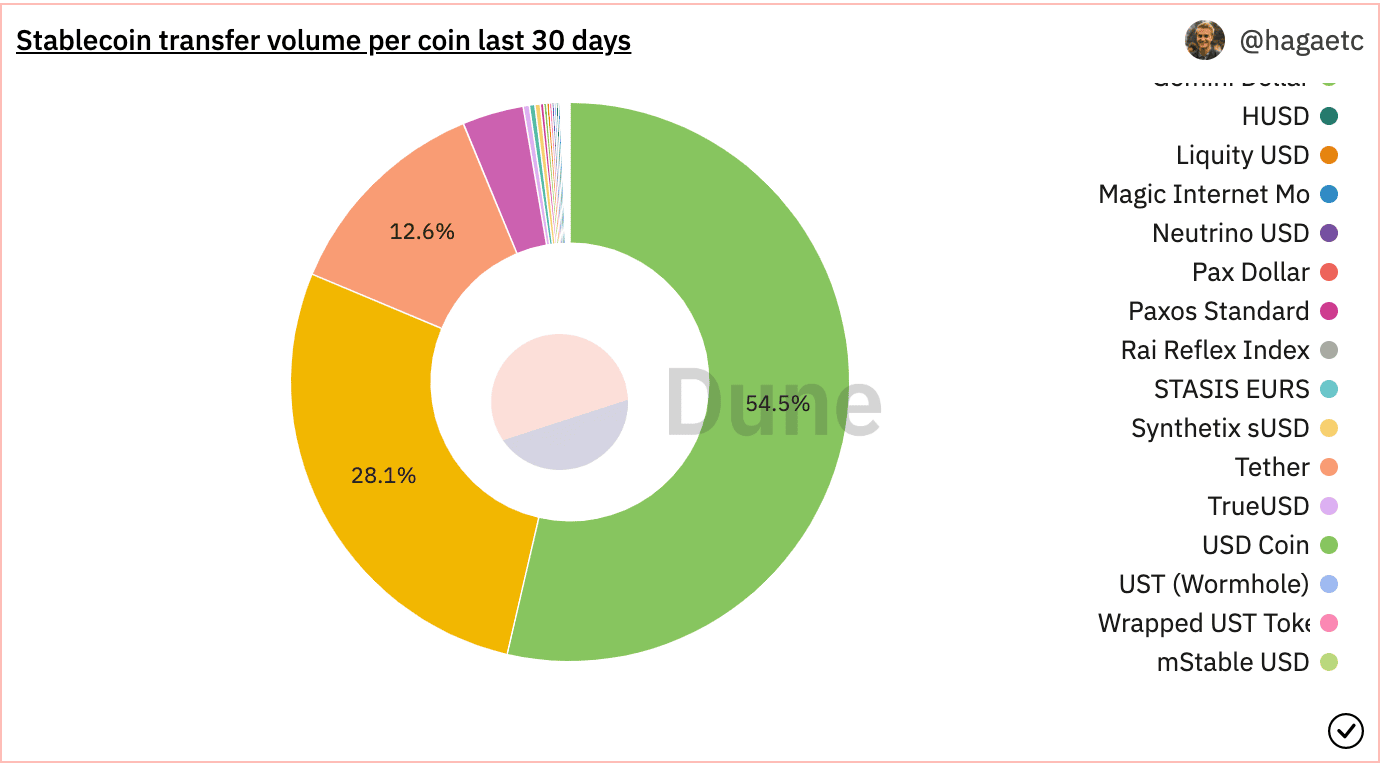 At the time of writing USDC also stood second in terms of market capitalization at $45 billion. Its volume also registered a growth of 10.39% in the last 24 hours.

Even though BUSD showed some improvements, the stablecoin’s market cap was at 21 billion and still had a long way to go to catch up with USDT and USDC.

Is AVAX gearing up to run a marathon with bulls? These developments suggest…

AVAX sees a gap on the price charts, is this where selling pressure could step in