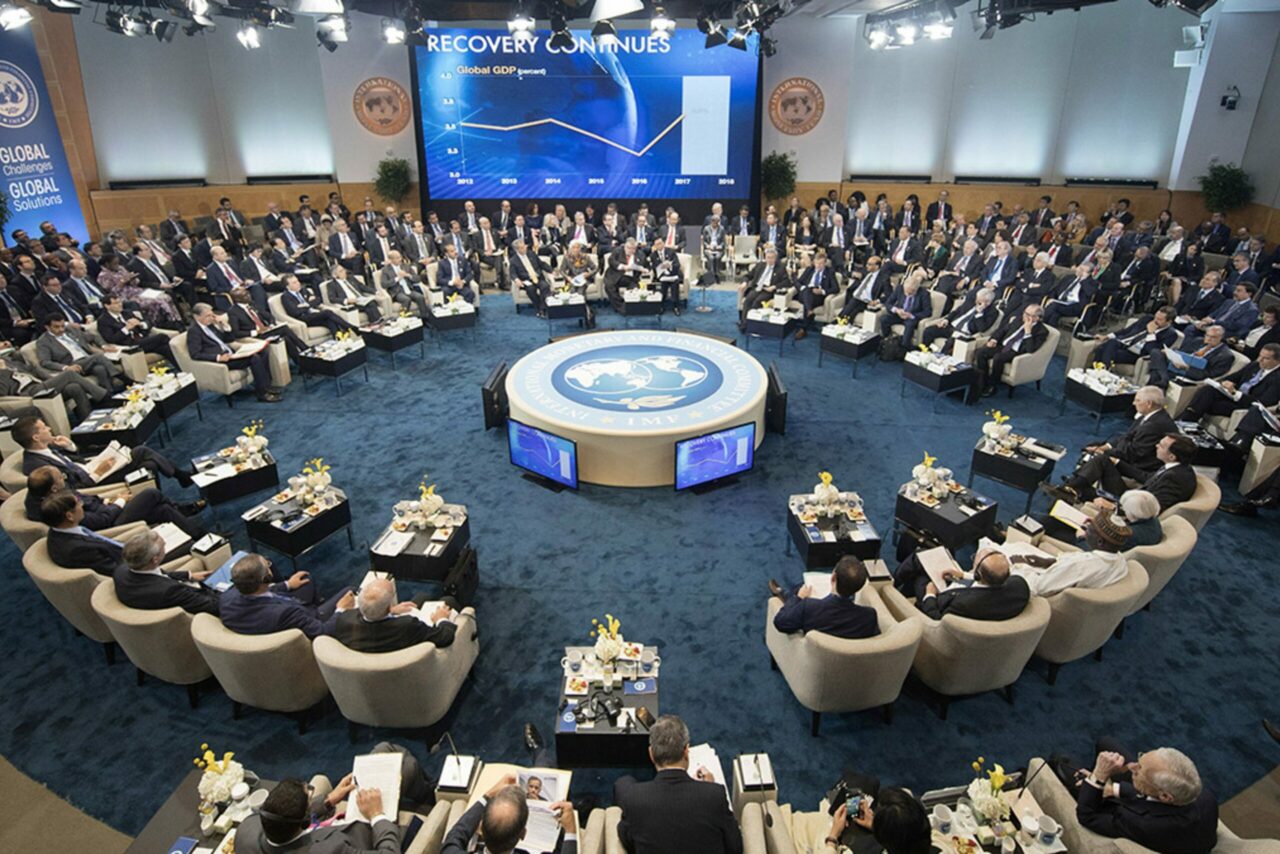 There have been several critics of El Salvador’s policy to accept Bitcoin as legal tender. In the past, the International Monetary Fund (IMF) has made several recommendations against the decision. Now, in a recent release, IMF has said that El Salvador should dissolve its $150-million trust fund incorporated at the time of its policy decision. Further adding,

“Staff also recommends ending US$30 subsidy to every new Chivo user and liquidating FIDEBITCOIN—returning unused funds to the Treasury.”

Let’s recall that following its September decision, El Salvador had become the first country to introduce the Chivo ecosystem to transact BTC. And since then, the virtual asset has formed part of the country’s treasury. If media estimates are to be believed, El Salvador recently added 410 BTC to its existing ownership of 1,391 Bitcoins.

IMF has also pointed at significant risks that Bitcoin use carries along with strict oversight needed for Chivo e-wallet.

In response, deVere Group’s Nigel Green has stated that IMF’s recommendations show the institution is “on the wrong side of history.” He opined that while the ‘situation in El Salvador needs to be monitored carefully,’

“But the IMF asking a pioneering sovereign nation to drop a future-focused financial policy that attempts to bring it out of financial instability and a reliance on another country’s currency shows the institution to be on the wrong side of history.

The CEO of the financial services firm is a crypto bull who believes that ‘Bitcoin is the world’s largest digital currency.’ And moving forward, “digital is the inevitable future of money.”

However, it is worth noting that rating agency Moody’s had increased El Salvador’s risk profile only some time back. According to Bloomberg, Moody’s Investors Service had noted that these Bitcoin trades are increasing the risk outlook for El Salvador’s sovereign credit.

Having said that, Green is bullish on crypto adoption. On the back of which, he argued that ‘more and more institutional investors, household name investors, Wall Street giants and multinational corporations are all sensibly, increasing their exposure to crypto.’ But, when it comes to the IMF, Green questioned,

“Is the IMF scared of the future of finance? Why do they continue to want to pile on debts to poorer countries that they know are unlikely to be able to repay using traditional currencies?”

He also asked if the IMF is worried about its weakening global influence as a result of increased adoption by nation-states. He said,

“If so, is this a warning shot to those countries?”

Earlier, Green had predicted that at least three more nations will follow suit in making BTC their legal tender. With that being said, as a first in the US, Republican Senator Wendy Rogers has introduced a new bill to make Bitcoin a legal tender across Arizona.

But, as far as El Salvador is concerned, looks the President is likely to pay no heed to warnings by the IMF.

With BTC options for January due to expire, here are important levels to look out for