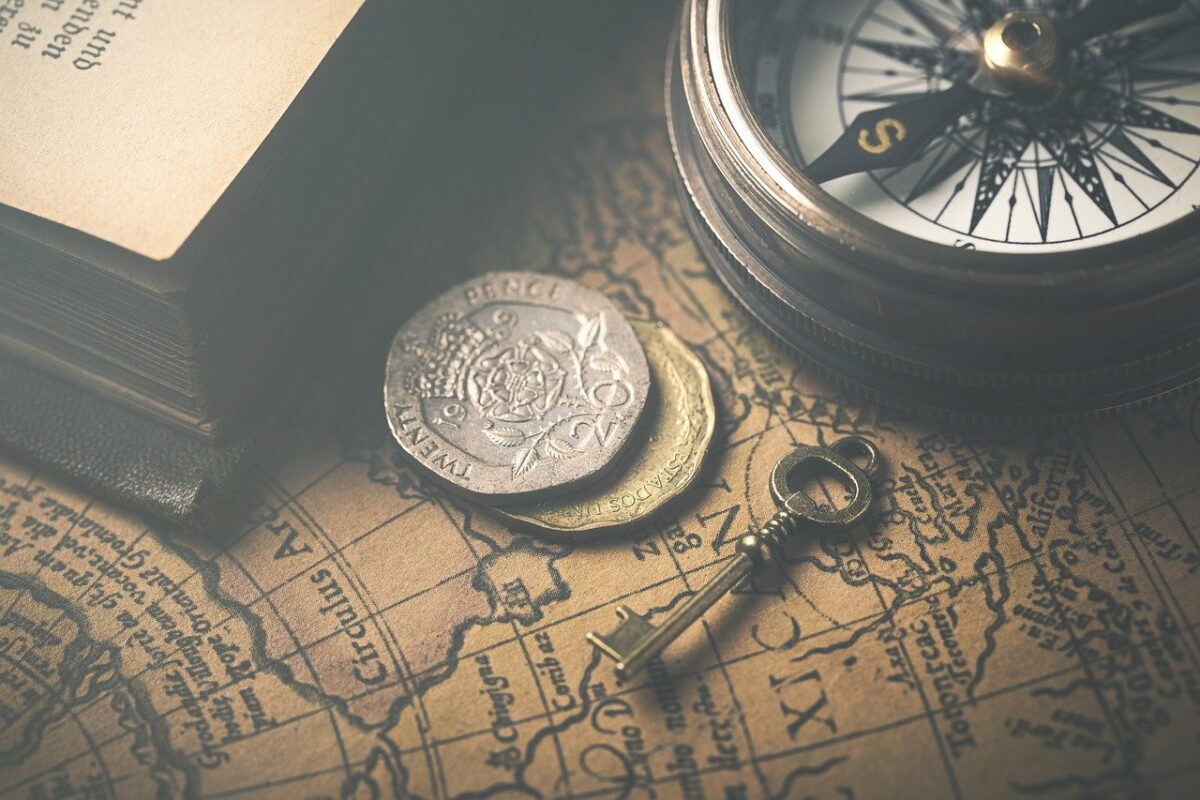 In the structural battle for next-generation money, top cryptocurrency exchange Coinbase is losing out due to its apprehension to change, according to an analyst. Coinbase Global was also labeled as an underperforming asset with a $160 price target at Autonomous Research.

If it aims to remain a leader in the crypto-industry, the exchange will have to step up its game. According to a claim made by analyst Christian Bolu, the company is “lagging on almost every crypto-innovation (including altcoins, derivatives, NFTs).”

Warning that Coinbase could swiftly lose relevance due to this, he further noted,

Now, the analyst did agree that Coinbase has been a first-mover on the matter of exchanges launching Bitcoin trading. Since then, however, “on a lot of the innovations that have come through, they’ve basically lagged,” he said. In doing so, he cited the example of the altcoin boom in 2017 that Coinbase was slow to catch on to. This led to the likes of Binance Asia filling in the gap.

A similar lag could be seen on the NFT front too, according to Bolu, since the exchange has only announced plans to launch a marketplace just yesterday. Since “folks like OpenSea have been around for quite a while,” Coinbase has already turned up late to the party and missed out on the non-financial demography that NFTs have been able to rake in.

Interestingly, it was reported earlier that within 24 hours of its announcement yesterday, the Coinbase NFT marketplace received over a million sign-ups. This, despite the fact that it is yet to be launched.

Nevertheless, Bolu highlighted that a lack of innovation could adversely affect a company operating in a rapidly evolving industry. He said,

“Crypto is incredibly innovative. In the next five years, industry will look completely different to what it looks today. And if you are not on the bleeding edge of innovation, we think you might struggle as a company to really remain relevant.”

Another factor that is holding back Coinbase is its high pricing, the analyst opined, adding that it is “an expensive place to trade crypto.” A plethora of cheaper options now exist, leading it to lose market share, he added.

The latest underperforming label has come on the heels of two bullish coverages the company received in the past few weeks. Oppenheimer analyst Owen Lau had last week predicted an 18% potential upside to trading volume and an 11% upside to total revenue estimates for the company, along with a $444 price target.

Similarly, a sharp contrast could be seen with the recent coverage by JMP Securities. It projected a market outperform rating and a $300 price target for Coinbase.

Ethereum: Could this pattern trigger a new ATH by October-end

Nervos now connected to Ethereum, but here’s what’s next