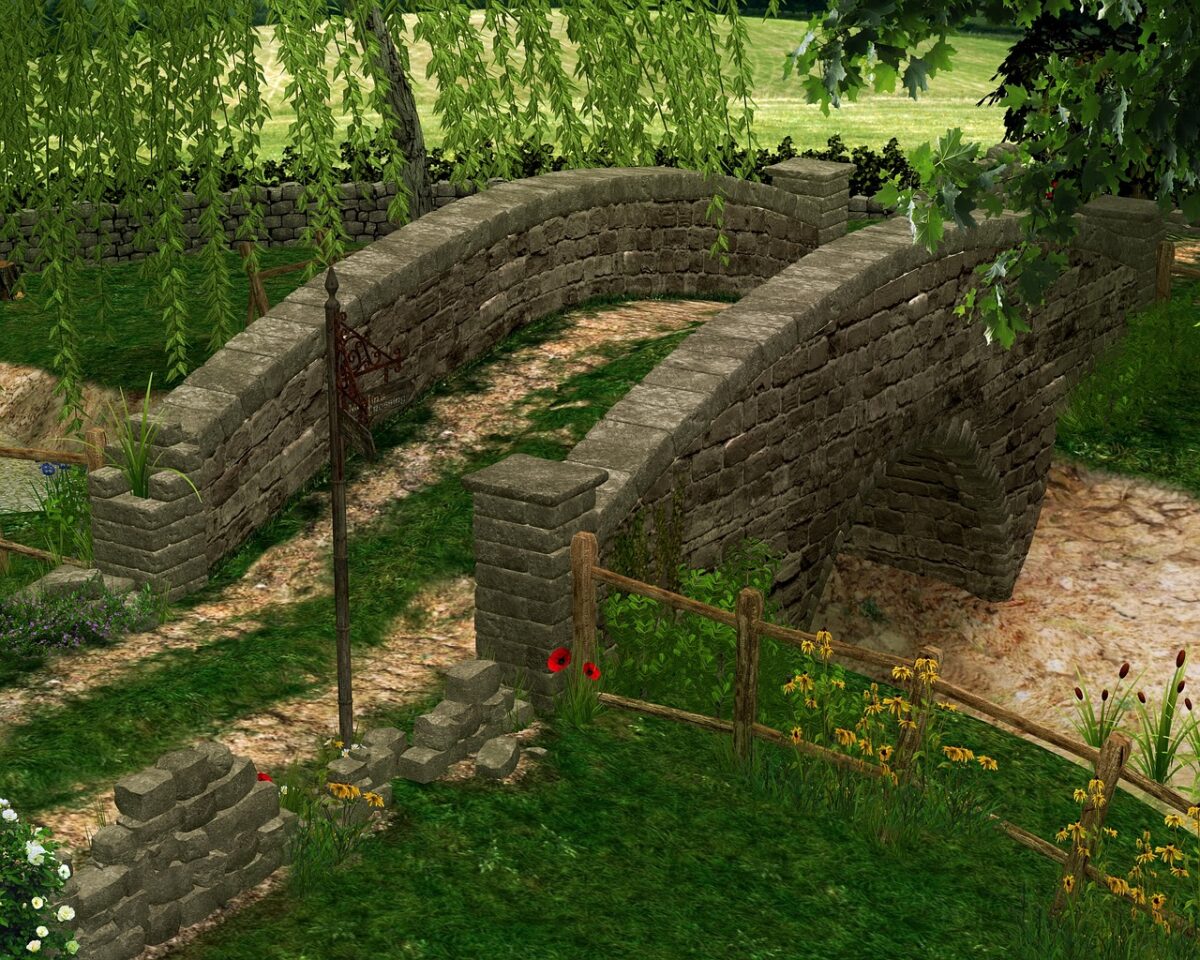 As the crypto-industry continues to expand rapidly, interoperability has emerged as an important aspect for any new or old project. Realizing the growing need for cross-chains, Nervos, a public blockchain backed by China Merchants Bank International and Sequoia China, has now announced the launch of “Force Bridge” on its mainnet.

According to Nervos, the Force Bridge is now connected to Ethereum and will soon connect to Cardano, including other EVM and non-EVM chains like Bitcoin, Tron, EOS, and Polkadot. This would allow seamless transactions between the Nervos blockchain and other public chains. It will also help developers expand their dApps to Nervos’ ecosystem.

“Currently, the bridge supports ETH and whitelisted ERC-20 tokens, including Dai (DAI), Tether (USDT), and USD Coin (USDC), with more tokens to come in the future. No $CKB, the native token of the Nervos ecosystem, is required to transfer assets to Nervos via the Force Bridge.”

The blockchain has a suite of multi-chain solutions with Force Bridge being the central aspect, as per Co-founder Kevin Wang. He added,

“With the recent launch of some of our other multi-chain solutions, Polyjuice and Godwoken which were tested during our recent Hackathon, and now the Force Bridge, we’re making important progress in our roadmap and moving closer to a truly interconnected blockchain ecosystem.”

The next step for Nervos will be connecting to Cardano, as was announced earlier this year. This would be the first cross-chain bridge to Cardano and will allow users to use blockchain native currencies CKB and ADA interchangeably and create their own tokens.

Nevertheless, Polygon was seen holding a huge sum of $4.5 billion in TVL, followed by Fantom Anyswap Bridge with figures of $4.1 billion in TVL.

Is it time for ‘lagging’ Coinbase to finally wake up

Assessing the odds of Gensler, SEC targeting DOGE, SHIB next