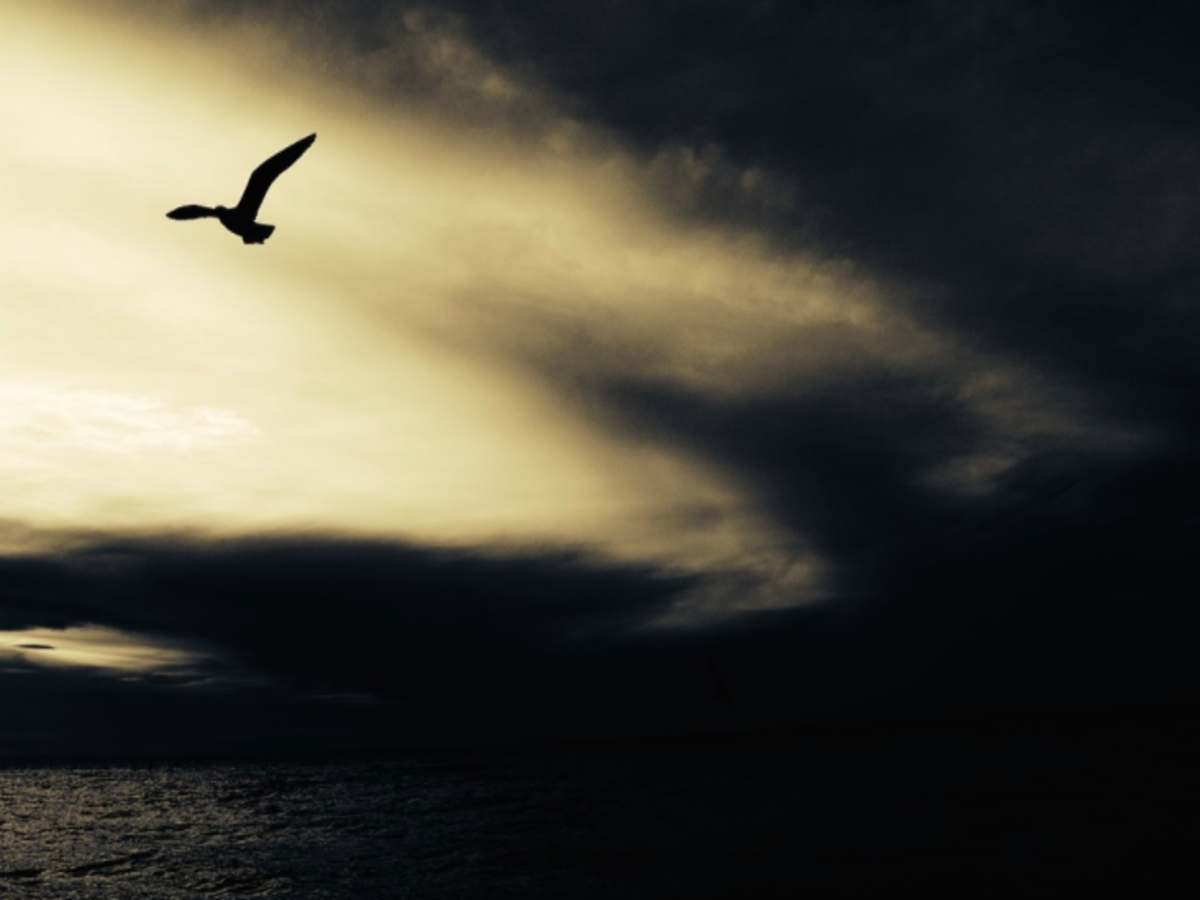 Monero’s price hiked by 85% on the charts in the 34-day period from 21 July to 24 August. In fact, XMR’s price tumbled briefly before picking up the pace in the first week of September again.

The altcoin, however, was unable to shield itself from the broader market downtrend in September and ended up dipping to a level as low as $212.

So far, October has been quite good for the crypto. In fact, the last couple of days have been characterized by consecutive green candles on the price chart and the trend is likely to continue.

On the development front

Amidst the price ups and downs, one thing has remained constant and consistent on the network – The developmental activity. Towards the end of September, for instance, the Monero P2Pool went live on the mainnet. The aforementioned pool is essentially decentralized and permission-less.

Being a ‘privacy coin,’ centralization, to a fair extent, posed a threat to Monero’s network. Since the atomic swaps went live on the network, mining remained the most centralized aspect of its ecosystem. What’s more, pool servers could be shut down and the recent events with MoneroOcean only supported the aforementioned assertion.

So now, with the P2Pool launch, miners have full control over their Monero node and no miner rigs can be used for a 51% attack. This pool, in fact, combines the advantages of both pool and solo mining.

Additionally, later this year, Monero would be available on Lamassu ATMs. Post the ‘Forsaken Fiat’ upgrade, users would be able to stack and sell this alt on Lamassu.

Monero will be available on Lamassu ATMs later this year! Lamassu is one of the largest manufacturers of cryptocurrency ATMs. #monero #xmr https://t.co/a2Z4QDq6cM

The recent listings on several platforms, right from BitcoinVN and Vauld to dYdX synthetic perpetuals and Bitfinex Futures, have further managed to widen the reach and scope of this alt. In fact, with the influx of a fair number of new people, the price of Monero has been able to shoot up of late.

Right from volatility to network activity, most of the key metrics seemed to be getting better, at the time of writing. The former, for starters, has already rebounded from its August lows of 0.56.

Sitting at 0.96 at press time, the surging volatility suggested that Monero’s price would not remain stagnant in its $260-$270 bracket for long. 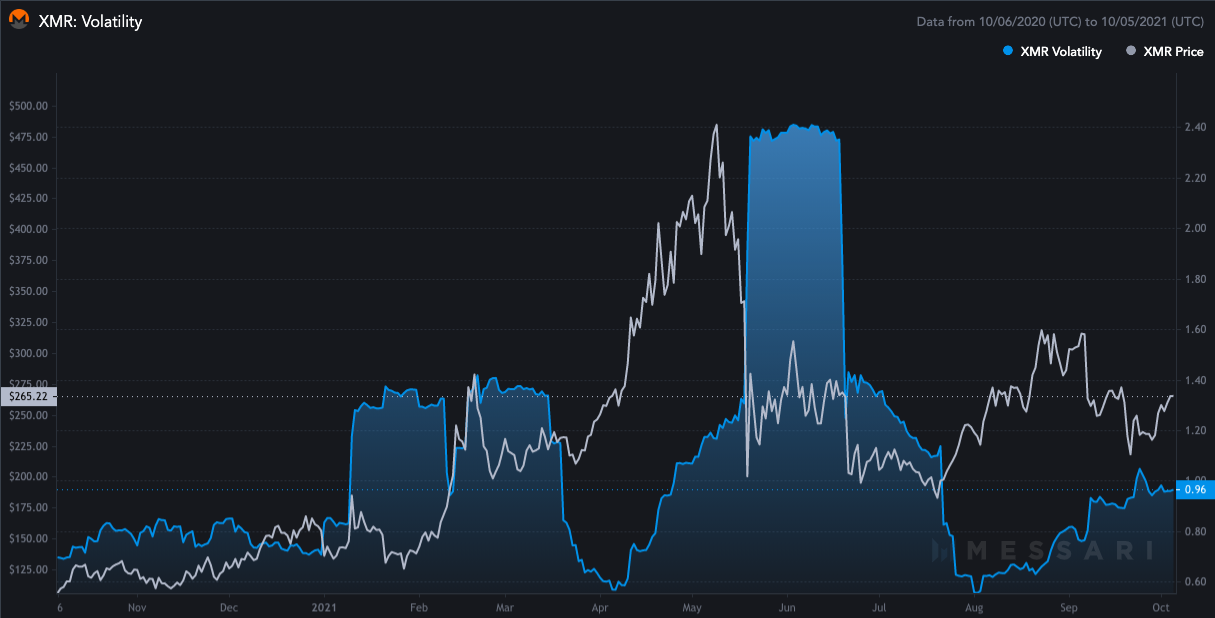 The transaction count, along with the circulating supply, has additionally been increasing of late. Keeping in mind the weekly 12% surge, it can be said that the number of buy transactions has been overshadowed by the number of sell ones lately.

Thus, if market participants continue to remain optimistic, one can expect XMR’s price to re-breach $300 this week itself. Its path to the aforementioned threshold would be fairly clear after it manages to sustain a position above its immediate $276-$277 resistance.

However, even if it doesn’t manage to do so, its strong developmental foot would be able to rescue it in the foreseeable future.

What Ethereum Classic distancing itself from Ethereum means for investors