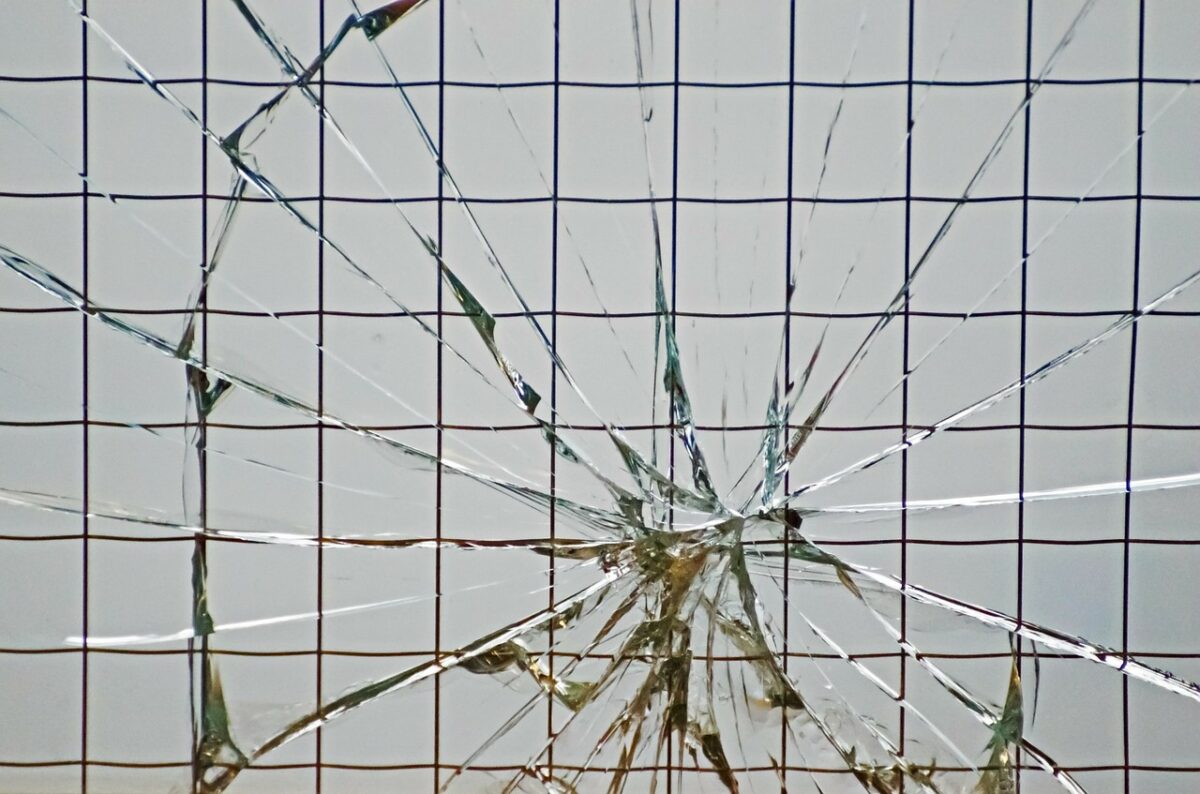 Bitcoin Cash has grown from strength to strength over the last few days. The emergence of an ascending channel highlighted a strong uptrend as the alt toppled some important price ceilings. At the time of writing, BCH was challenging the all-important 38.2% Fibonacci level. Alas, a slight retracement can be expected before a breakout.

This largely stemmed from overbought readings on the RSI and a bearish 4-hour 200-SMA (green) which posed as resistance.

The last 7 days saw BCH climb by 33% as the price rebounded from 23rd May’s swing low of $470 and embarked on a strong upwards run. This allowed BCH to challenge the coveted 38.2% Fibonacci level. While functioning as a support, the aforementioned level has had 4 points of contact – 12 August, 25 August, 7 September and 13 September.

Now flipped to resistance, the region could be a tough nut to crack. Especially since it also clashed with the 4-hour 200-SMA (green). Failing to close above this region would enable a slight retracement as investors book some profits. A move towards the bottom trendline of the pattern and the 20-SMA (red) can also be expected if BCH slips below $585.

However, expect buyers to punch back immediately with a breakout attempt of their own.

On the other hand, a close below the 23.6% Fibonacci level would see a breakout in the opposite direction. From there, sellers can target a retest of the $520-support.

The RSI’s overbought nature called for a healthy correction before the next upcycle. Since BCH was within an uptrend, it seemed crucial for the RSI to maintain a position above 50 in order to fuel the next leg upwards.

Meanwhile, the MACD was at the helm of a bearish crossover as buying pressure eased. This reading could invite a few more sellers to the market.

The confluence of the 4-hour 200-SMA (green) and the 38.2% Fibonacci level presented major hurdles with respect to BCH’s near-term trajectory.

Combined with an overbought RSI and an indecisive MACD, BCH could move south before going past the $600-mark. In case of an early bullish breakout, the next challenge lay at the 50% Fibonacci level.

Is it too soon to expect Monero to breach $300