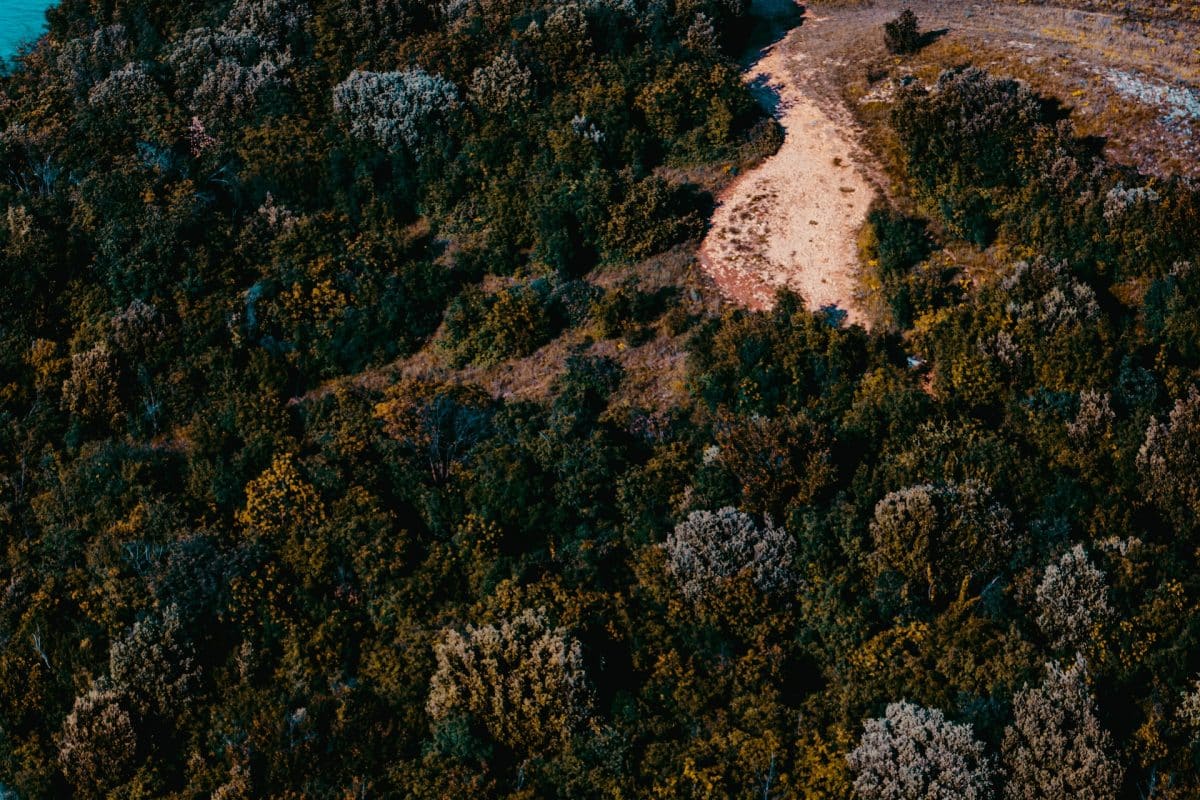 Terra Classic [LUNC] has been surging on an almost ridiculous bullish activity in the past weeks. It was trading among the top 30 cryptocurrencies by market cap according to CoinMarketCap.

At press time, it was available at $0.00037 after a late surge today (13 September) diminished its daily losses to just 4%. The token has risen miraculously by over 3,000% since its crash in mid-May.

One of the key reasons for this tremendous rise is the 1.2% tax proposal which has received approval from the Terra community.

Make Luna our own

Considering the growth of the token recently, many are beginning to call LUNC the “meme crypto king.”

Another key driver of LUNC’s recent growth is down to its huge community. Analytics platform Santiment stated in a recent tweet, that social dominance spikes have led to local tops for “such assets.”

Moreover, LUNC has a very strong social volume as seen in the chart below. This further emphasizes the role of the community in driving prices higher.

Another pointer to the high social growth is LUNC-related keywords which are highly ranked on Santiment’s social trends. This is another sign of massive crowd attention toward the Terra Classic token.

This narrative has caused speculation to find similar patterns between Dogecoin and Terra Classic. A recent Santiment insight also claimed that there is a spectacular similarity between LUNC’s current run and Dogecoin’s 2021 bull run.

Both tokens had an “initial run-up, followed by flat consolidation, after which the real craze began.”

The social data of these tokens also show a similar story.

LUNC investors are nevertheless delighted to see their token added to Binance. Just days after the implementation of the burning tax on Luna transactions, Binance has added LUNC and USTC to Binance Convert.

With this new update, users can now exchange LUNC and USTC for free against BTC, BUSD, USDT, and any other supported tokens through Binance Convert.

Related Topics:featuredLUNALuncTerra Classic
Up Next

Aave: A look into how the lending protocol fared in last week

Waves offers a good buying opportunity here, but only if…