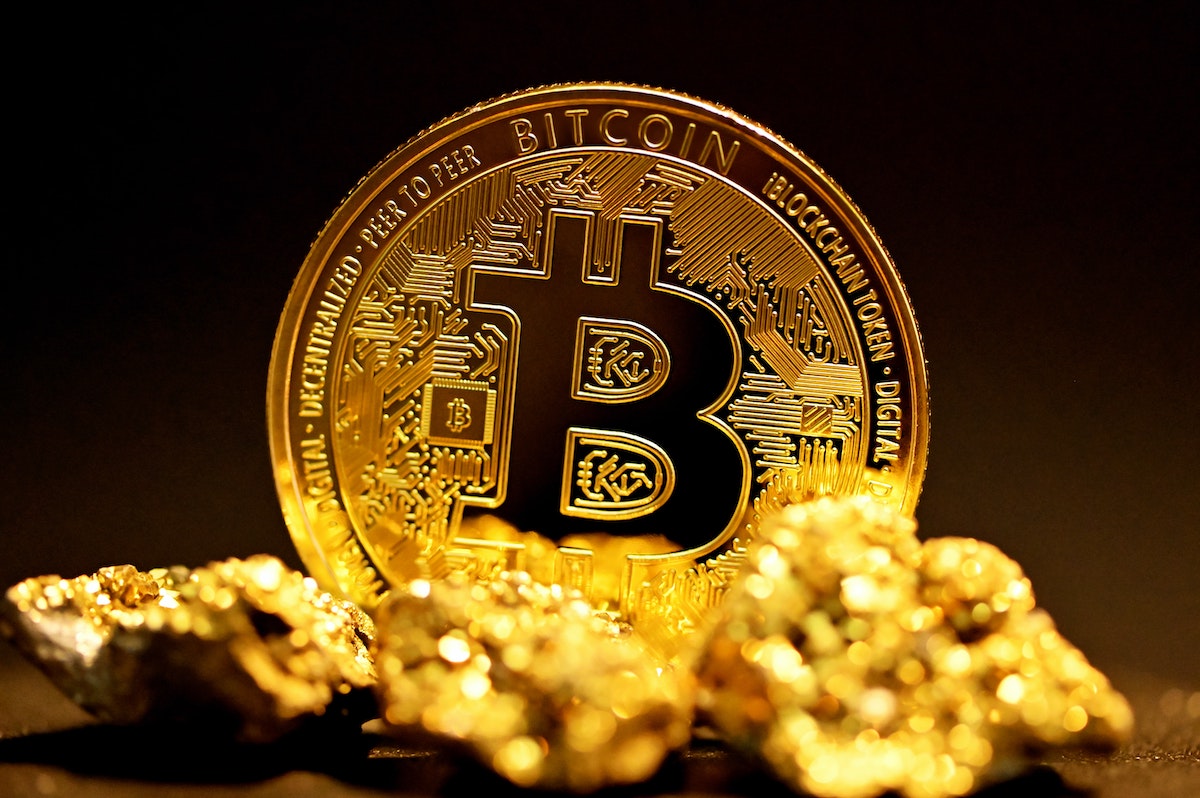 ‘Bitcoin vs Gold‘ – which one is a better option for investment?

This is indeed one of the most common questions asked across financial institutions and investors, on a global scale. While some prefer the ‘yellow metal’ other choose Bitcoin or so-called “digital gold.” This article too covers a similar narrative.

Ronald-Peter Stoeferle, the managing partner of investment management firm Incrementum AG put forward his stance in a recent interview. According to him, there was no competition between the two assets, especially from a portfolio perspective.

Despite being the new “kid on the block,” Bitcoin had attracted a lot of attention from the media. While Bitcoin is considered controversial or an asset with high volatility, Stoeferle opined, “you either love it or hate it, there’s nothing in between…I think what’s missing for gold at the moment is investors’ demand.”

In addition to this, Bitcoin will witness a price appreciation as the next phase of Bitcoin’s price growth is yet to begin. He stated,

“I think if Bitcoin will be around in five to ten years, prices will go to regions that we cannot imagine at the moment. Because, if you really see it as a hedge against inflation… and if you compare it to the size of the real estate market to the bond market…I think there’s a lot of catch-up potential.”

Now having said that, there still lies a long road for Bitcoin to catch up with its direct rival. When you compare the market caps (of the two digital assets), “Gold is at $10 trillion, whereas Bitcoin, is between $800 to $900 billion- so it’s still tiny compared to Gold (but)of course it’s catching up,” Stoeferle added.

With the rise in institutional adoption in the crypto sector, it’ll be interesting to see BTC’s play against Gold.

BTC vs. Gold is an oft-debated topic. For instance, a debate between Bitcoin strategist Greg Foss and gold bug Peter Schiff on the ‘What Bitcoin did’ podcast, saw each side putting forward different narratives of BTC being better than Gold and vice-versa.

More recently, Michael Saylor, Bitcoin bull and CEO of MicroStrategy, boasted about Bitcoin in a tweet.

If I had chosen #Gold instead of #Bitcoin last year, it would have been a multi-billion dollar mistake. It doesn't help to diagnose the problem if you don't choose the right solution. pic.twitter.com/UrYksm7X6w

Whereas other experts remain undeterred on their anti-Bitcoin narrative. As covered recently, CEO of Verde Capital Advisors Leo Kelly criticized Bitcoin when compared to Gold.

Related Topics:Bitcoin vs Gold
Up Next

Supply dynamics suggest Bitcoin can make a run for $100k if…