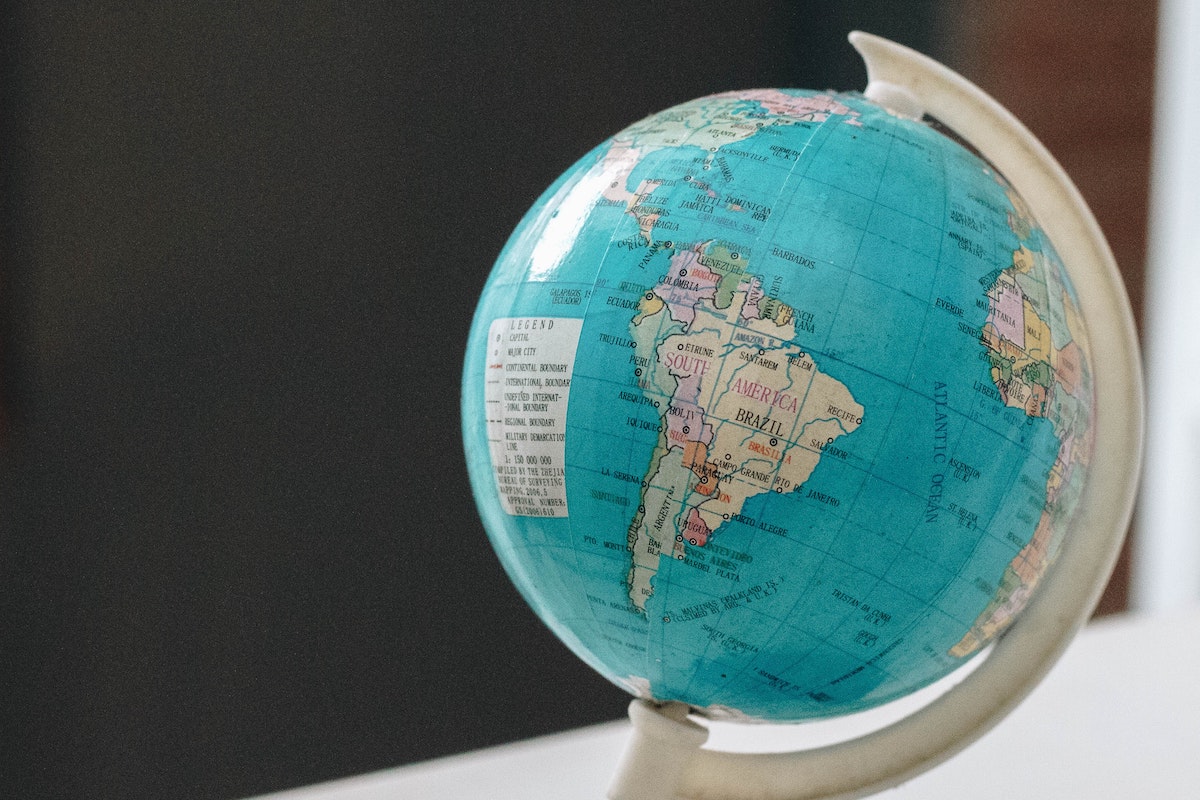 Neighboring Central American countries such as Panama, Honduras, and Guatemala among others, have all taken steps to toward the same. Furthermore, a survey was conducted by São Paulo-based financial education website Valor Investe, of 2,700 respondents from Brazil, Argentina, Chile, Colombia, Costa Rica, Venezuela, and Mexico. Here’s what the outcome looked like: Brazilians, more than half of them, supported the development in El Salvador. The report stated,

“Brazilians were the biggest advocates of crypto-recognition in the region, with 56% supporting El Salvador’s approach and 48% saying they want Brazil to adopt it as well… Another 30% neither agree nor disagree.

Moreover, as per the report, the main reasons for Brazilians respondents’ interest in investing in cryptocurrencies, was, “..to diversify investments (55%), protect against inflation and financial instability (39%) and follow the technology trend (37%).”

“In Brazil, friendlier regulations have attracted institutional investors and corporations to the sector. The Salvadoran experiment can become a great reference for Latin American countries on how to incorporate blockchain and cryptocurrencies into their economies and generate well-being for citizens.”

Having said that, around 12% of the respondents of the abovementioned poll, even though it’s small, maintain an anti-crypto narrative. Here’s why. 42% cite security concerns, 37% volatility, and 33% say they lack the money to invest.

Lastly, the report further shed light on individual preferences as well. Bitcoin was the most well-known crypto asset (92%), followed by Ethereum (31%) and then Litecoin (30%).

Looking beyond the survey, the Central as well South American countries have portrayed a crypto-friendly stance in the past. For instance, consider the highlight of the article, Brazil. The country recently gave a nod to a green Bitcoin ETF. However, its regulatory watchdogs have laid down strict regulations to curb illicit activities in this “decentralized” sphere.