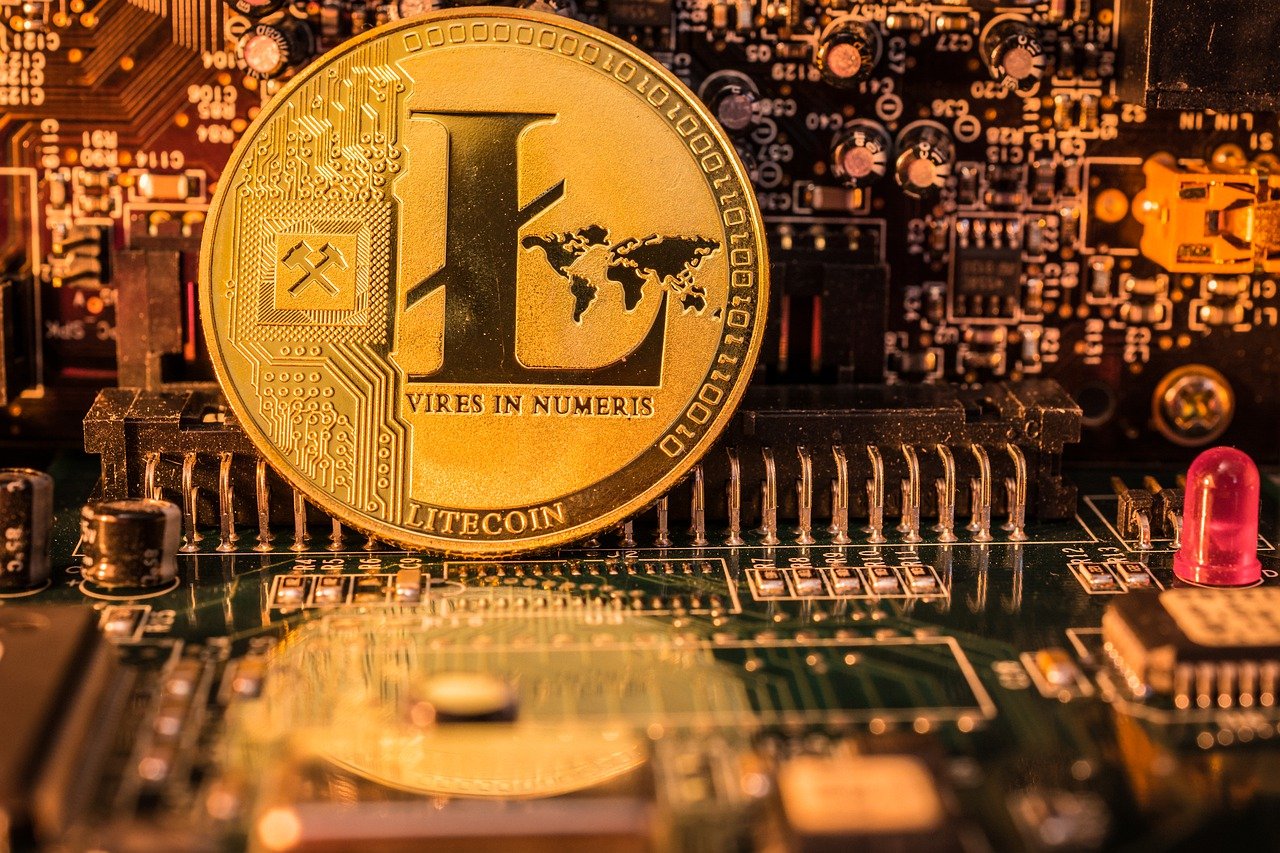 “Slow and steady wins the race,” is a saying as old as time. In fact, it still holds true for a lot of things. When talking about the same in the context of cryptocurrencies, many have often associated it with Litecoin. However, the “digital silver” has been challenging the notion of late with its impressive rallies and price action.

Litecoin has made some impressive gains this season. This, despite the fact that it wasn’t unaffected by the flash crash a few days ago and actually dipped by 21%.

Nonetheless, as consolidation took over the market, there were some positive signs that gave hope to LTC holders and investors. So, is there a possibility that Litecoin might come out stronger from this consolidation?

According to a blog by the Litecoin Foundation, OmniLite is an open-source platform being dubbed as “Ethereum Killer.” It will introduce smart contracts, DAOs, tokenized assets, and NFT functionality on the Litecoin network.

Additionally, Litecoin has been making inroads elsewhere on the development front too. In fact, through the implementation of LTC’s MimbleWimble Extension Blocks (MWEB) upgrade, the network is expected to see greater fungibility and privacy.

LTC’s on-chain activity has been rather strong too of late – A sustained rise in its active addresses and daily active addresses seemed to be indicative of the same. Consider this – Despite the aforementioned crash, there were still around 390k addresses at press time. Litecoin’s ATH, in fact, is around 485k, a figure much greater than the one for ETH right now.

What’s more, Litecoin’s active addresses moving average is still on a year-long uptrend and close to flipping Ethereum, according to a Santiment report. Bitcoin, however, is still the leader. Interestingly, because of ETH’s high fees, LTC has been rivaling Ethereum’s daily activity as well.

On the contrary, LTC’s network realized profit and loss also saw quite a dip. That, however, could be suggestive of the market shaking off weak hands. In addition to that, the MVRV 30-day for LTC suggested that its low price could be a local bottom as the metric was mostly neutral. This can be good for the crypto’s price in the near future.

Litecoin making higher lows on the 4-hour chart was another good sign. It suggested that the price has been pushing up, despite wider market consolidation.

Ergo, seems like Litecoin has a good chance of rallying again. However, for a stronger recovery towards its May highs, LTC would need long-term investors and whales to step up. If and when that happens, that will perhaps be the time to talk about any such flippening. Whether such a possibility is close or not.

Gold, not Bitcoin, is still these billionaire execs’ favorite hopium!