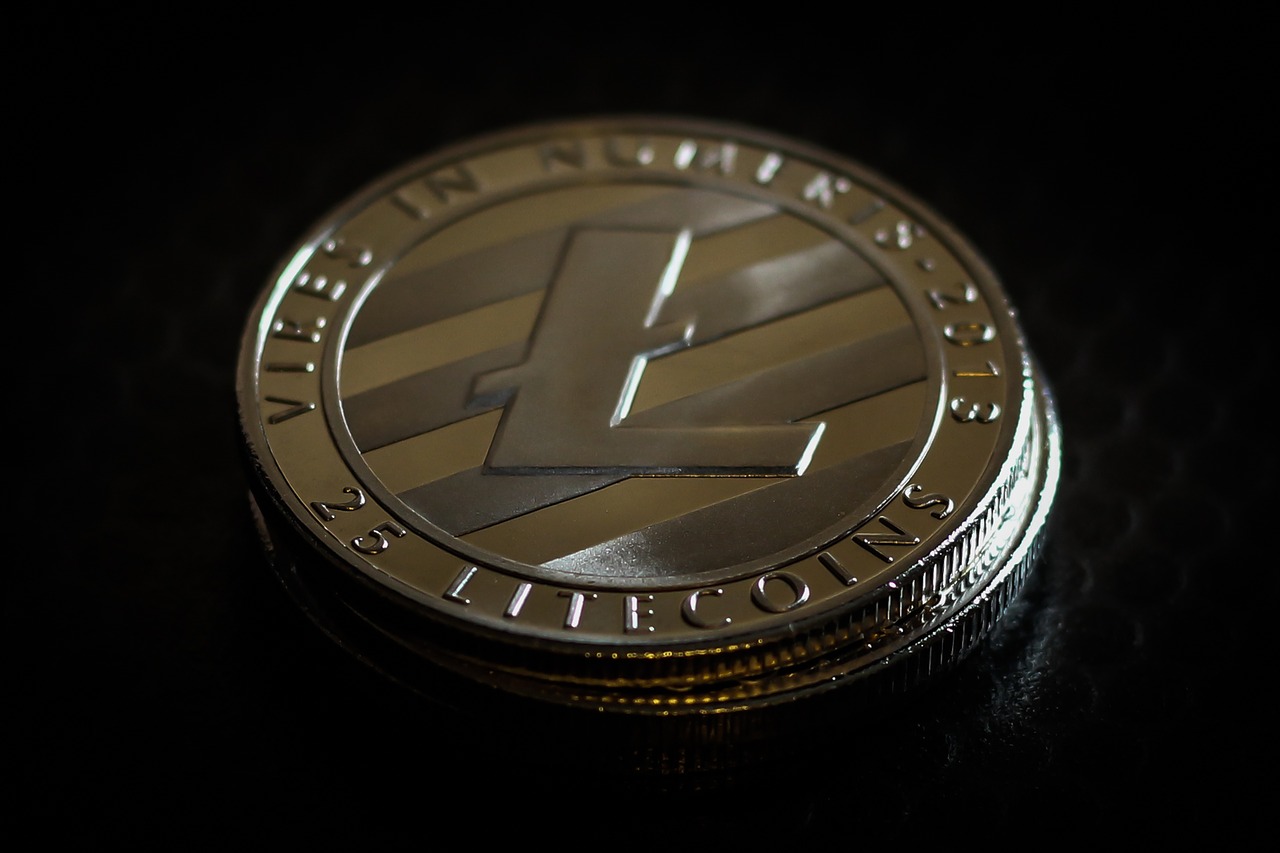 Litecoin has been drawing a lot of attention from retail investors of late. The alt’s on-chain metrics appear to be healthy and it has also been making inroads on the development front. Spurred by the recent popularity of smart contract applications and NFTs, Litecoin released plans to venture into new territory via OmniLite.

However, on the charts, a wider market sell-off seemed to have superseded bullish sentiment in the LTC market. After forming a local high at $233.5, the digital asset dropped by 33% and found its way within an important support zone.

As retail investors take a pause, Litecoin can be expected to move sideways over the coming days till a more defined trend emerges. At the time of writing, LTC was valued at $182.6 with a market cap of $12 billion.

Before Litecoin formed a local top at $233.5, its price oscillated largely between the channels of $160 and $190. Over this period, volumes were relatively on the lower side as the price consolidated post July’s uptrend. A breakout on strong volumes allowed LTC to surge higher and climb above its daily 200-SMA (green) – A sign that LTC’s bear market after the 19 May sell-off was finally overcome.

However, the glee was short-lived as panic selling dragged LTC south and a single candlewick dropped as low as $160. The price, at press time, was within the aforementioned channel once again and could trade sideways over the coming days.

In case sellers trigger another round of selling pressure, LTC would need to hold above $155 to avoid switching to a bearish outlook.

The daily RSI held close to the half-line – An indication that there was some buying pressure in the market which kicked in after recent losses. The Directional Movement Index’s +DI was in close proximity as neither side was too dominant. Moreover, the ADX moved south from 28 and implied that the market was moving towards equilibrium.

While retail investors have helped LTC recently, the On Balance Volume suggested that buying pressure is still quite distant from levels seen in April and May. For a stronger recovery towards May highs, LTC would need long term investors and whales to step up.

Litecoin could settle between $160 and $190 going forward – A channel that has been active throughout August. Meanwhile, a broader market rally would offer some temporary relief, but gains would be short-lived.

On the other hand, traders would need to be careful of a close below $155 as this could drag LTC to its late-July lows of $105.