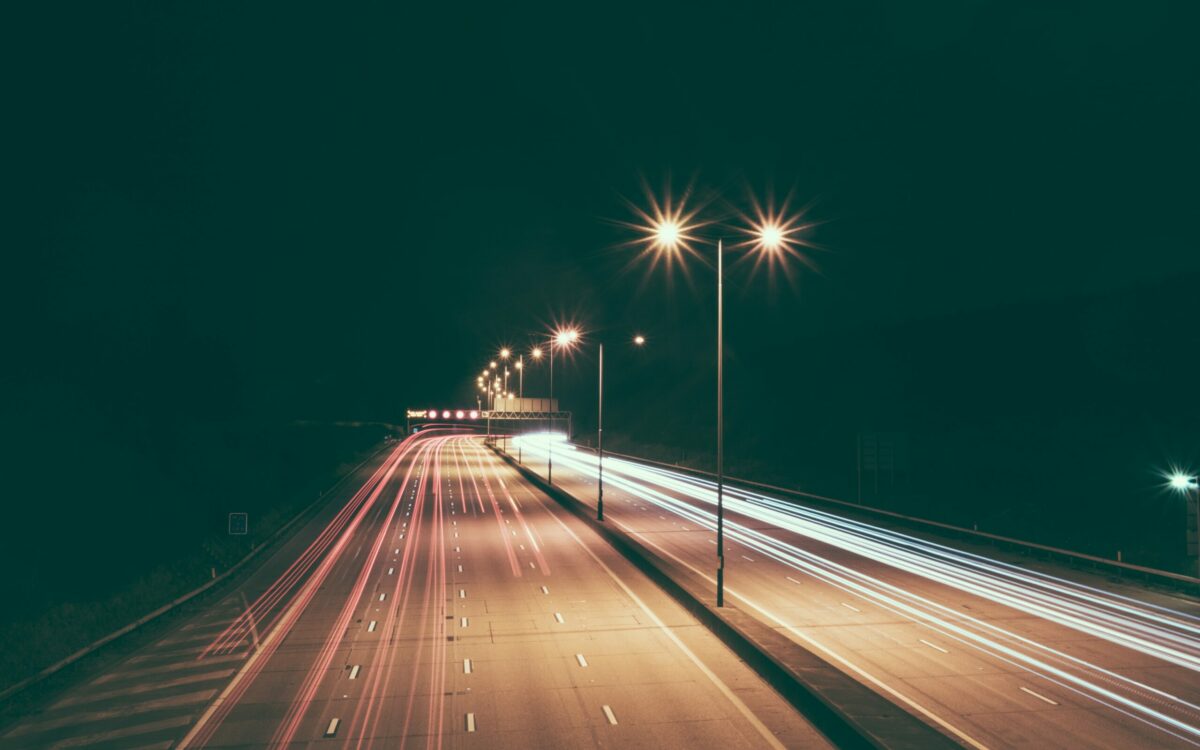 First, it was the Bitcoin hashrate, now it is the mining difficulty. Both of these crucial metrics are currently ongoing a reset in the industry amidst Bitcoin’s choppy market condition. According to reports, Bitcoin’s mining difficulty recorded its biggest difficulty adjustment of 28% on the network. Bitcoin’s hashrate, at press time, was 87m TH/s, a rating last seen in December 2019.

These are significant changes that have unfolded for Bitcoin and miners are scrambling to relocate their operations from China. In this article, we analyze if the asset’s price can be positively or negatively affected due to the prevailing situation.

Difficulty adjustment with price reaction; what do we notice?

Since March 2020, there have been 6 difficulty adjustments that were significant enough and taken under consideration. The price effect. however, has been a mixed bag of results. Adjustments seen in March and June 2020 led to a minor drop in Bitcoin’s price. On the contrary, the adjustments in November 2020 and April 2021 saw high returns for BTC’s value. Before yesterday, another strong adjustment had taken place on 29 May leading to a drop of 7.49%.

Now, at press time, a negative impact hadn’t been projected on to the markets yet after the largest difficulty adjustment, but mining conditions are possibly going to change going forward.

Do Bitcoin miners have more incentive to mine now? 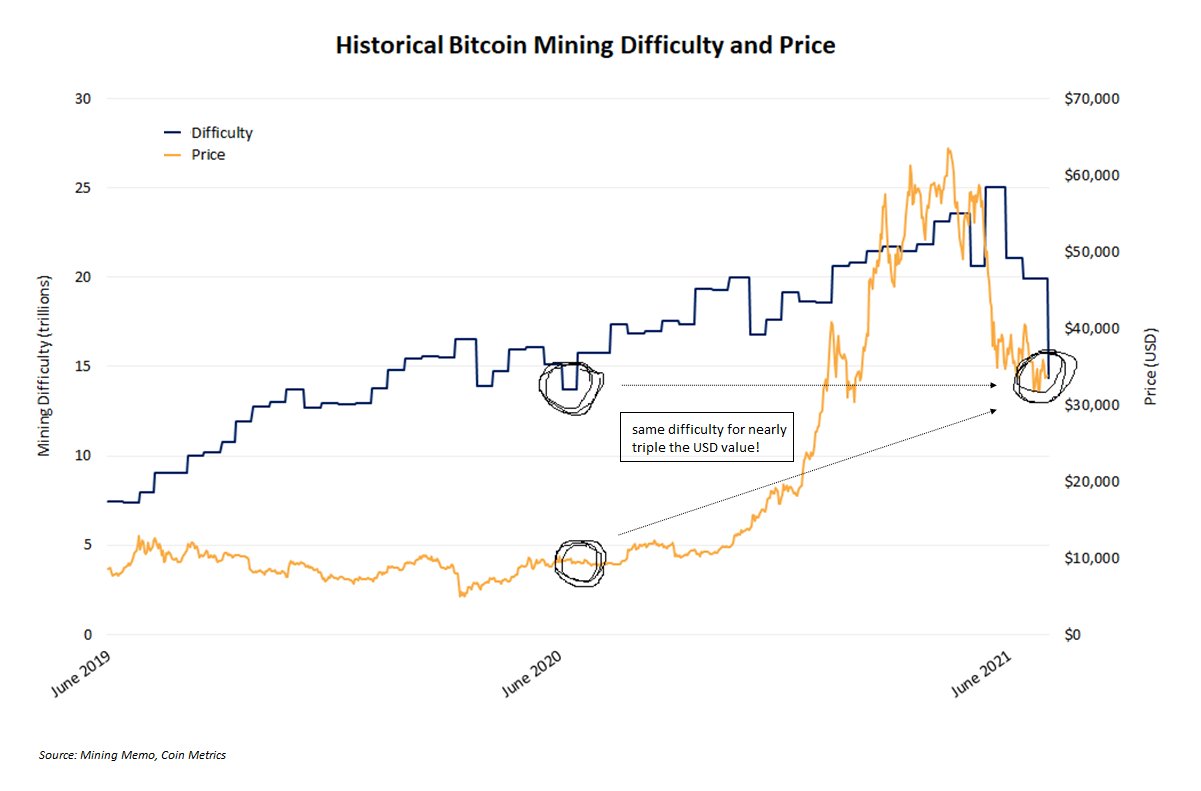 So, the difficulty adjustment isn’t a bearish signal or bullish signal per se but it does indicate that right now, it is easier for miners to mine Bitcoin than it was before. According to data, the difficultly dropped from 20 trillion to 14 trillion, and price-wise, the last time it was this easy to mine a block, Bitcoin was valued at $9000.

Simply put, miners are now rewarded BTC worth $34,000 at a difficulty level which was last seen when BTC was worth $9,000, a proposition that is extremely lucrative from a miner’s point of view. 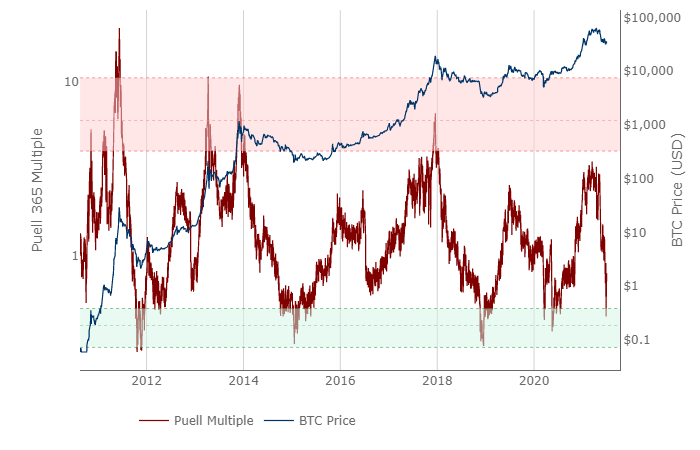 With the Puell Multiple establishing a drop below 1, it can be suggested that miners have little to no incentive in promoting selling pressure at the moment because of the supply dynamics becoming more amiable right now.

What changes can be expected going forward?

The mining dynamics are going to take a major hit, that is correct. With the hashrate dropping down to 87m TH/s, it would possibly take more than 6 months or 1 year before it can touch its previous highs again.

However, price-wise, they aren’t going to make a huge difference because these metrics are attached to the security of the blockchain, and albeit immediate price effect. They do not carry long-term implications.

Ethereum’s breakout to $2,500 depends on these factors