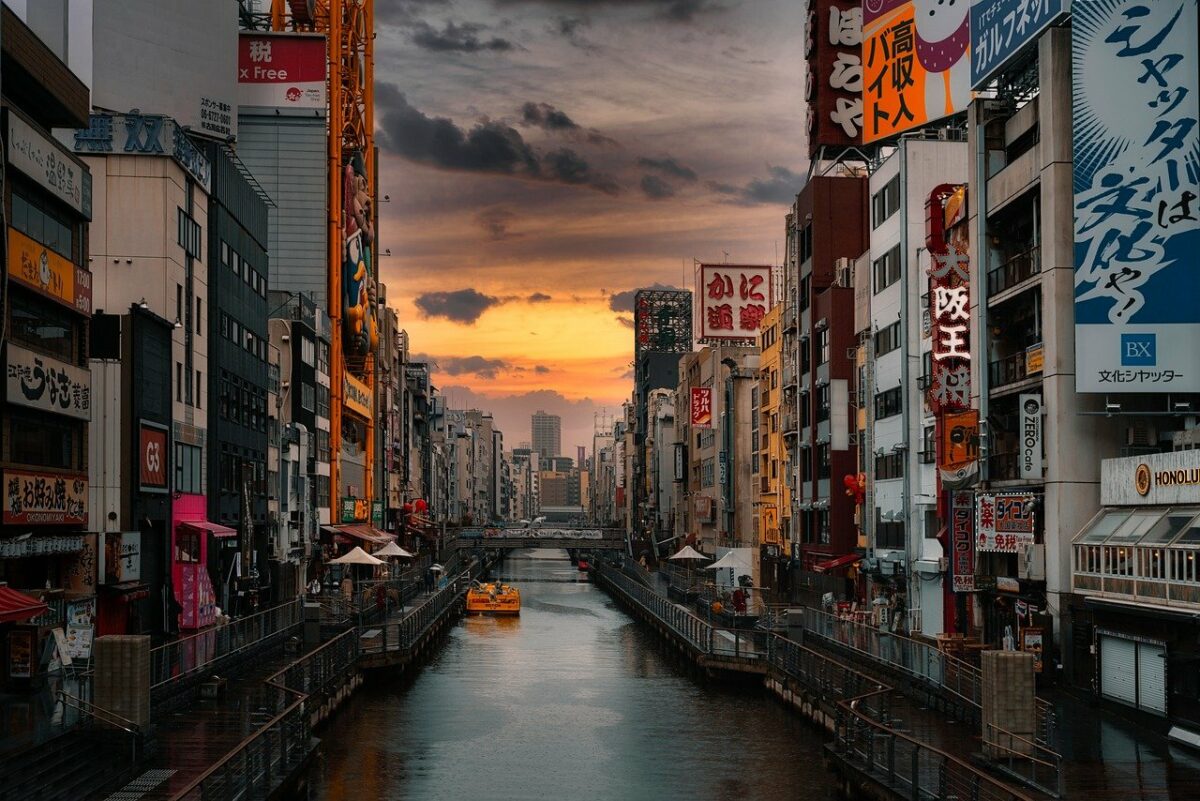 Decentralized finance has been turning heads for a while now, taking away businesses from centralized financial institutions and disempowering traditional middlemen. Its boom has been catapulted by institutional investors expressing interest in the space and millions of dollars flowing into it worldwide. However, regulatory bodies have been slow to catch on, with no definitive framework yet in existence for its regulation.

Sensing this wide gap, Japan’s Financial Services Agency (FSA) in its latest report on FinTech addressed the importance of laying out rules for the DeFi space. While the report took notice of the “benefits and opportunities” that the system provides, it also raised concerns about how DeFi can escape existing regulations.

Japan’s crypto-industry has been booming since the very start, with almost 3.5 million citizens trading digital assets. Moreover, between October 2020 and February 2021, the monthly transaction value went up from 73 million yen to 417 million yen. The nation’s virtual currency deposits also hit a record high in March this year, soaring to 1.41 trillion yen, growing 7 times from the previous year.

This meteoric rise has allowed crypto-ventures in the country to thrive. Leading companies throughout the nation accept Bitcoin and other currencies as a legitimate form of payment. In fact, the American exchange Coinbase also managed to secure entry into Japan’s market last month amid the region’s rising importance in this space.

Such an inclusive environment could only exist due to Japan’s early regulatory moves. It was the first country to recognize crypto-assets as legal property under the Payment Services Act (PSA). Exchanges too are legalized in the country provided that they register under the specified norms. Non-compliance can also result in strict repercussions, as faced by Binance and Bybit recently. Japan’s long tryst with technology has allowed its leaders to be first movers in terms of crypto-regulations.

Earlier in May, the Bank of Japan had issued another report that tackled DeFi and its governance. The progressive report had concluded that there could be a rapid increase in DeFi adoption across the country, one which would cater to the needs of newer generations through the creation of new financial services while improving accessibility to financial products and services.

However, it also addressed the need for regulations in case of smart contract failure or leveraged agreements. DeFi regulation has been tricky worldwide as these institutions can’t be held accountable unlike banks and other intermediaries. Moreover, regulatory bodies have been unable to keep up with its rapid proliferation and expansion as new tools and products pop up regularly. 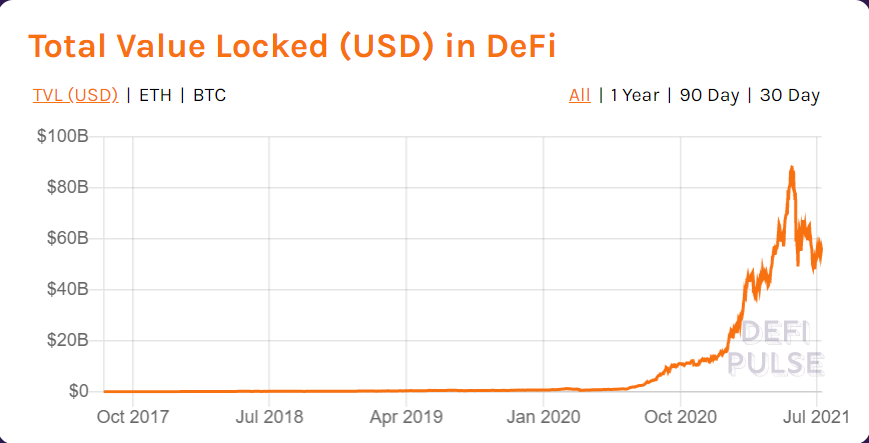 While larger market corrections have momentarily stalled its growth, the attached chart highlighted the massive surge in DeFi investments over the last year. While the TVL was at $55.72 billion at the time of writing, it had touched an ATH of $88 billion in May.