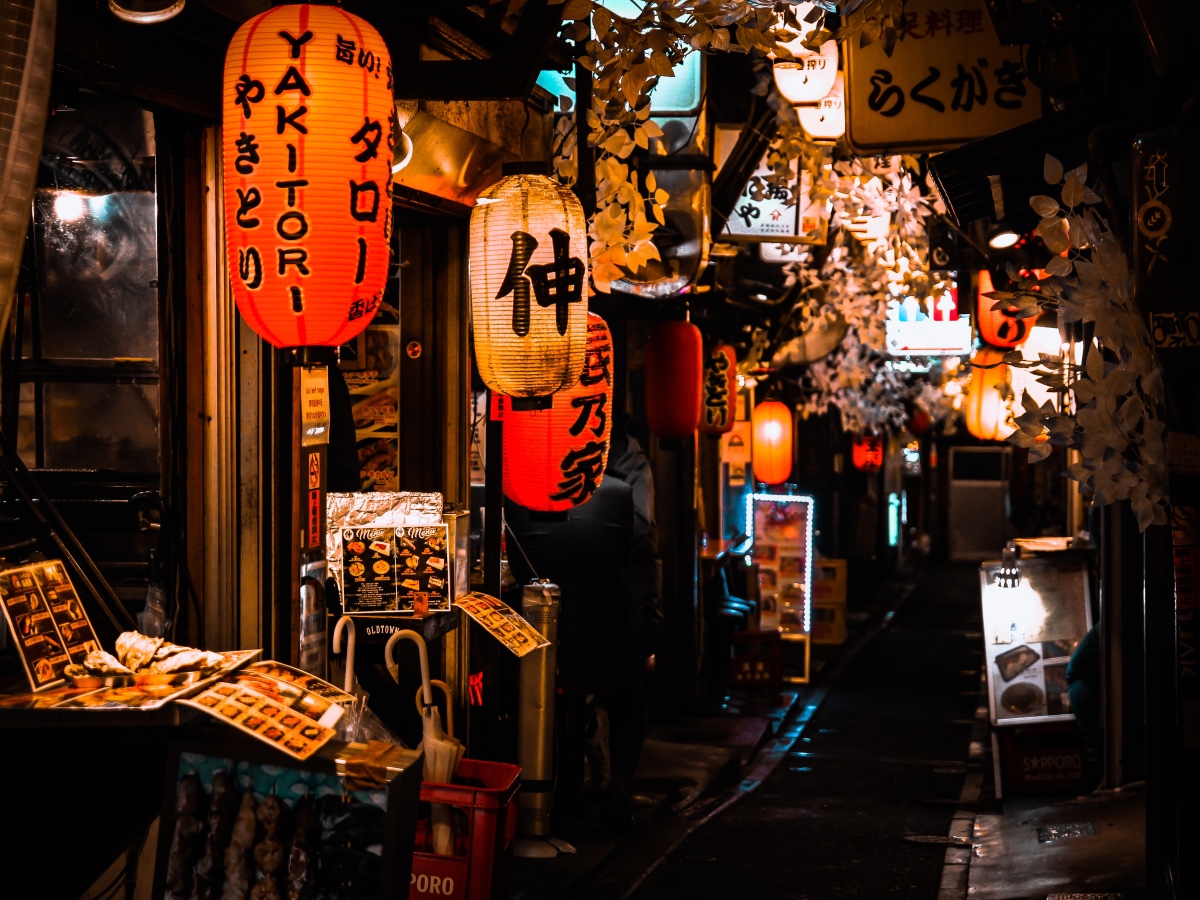 As China races ahead with not just CBDCs, but also blockchain project pilots, all eyes are on its neighbours. In particular, experts worldwide are closely watching Japan.

Out of the Ja-PAN and into the fire?

An interview with the chairman of Japan’s Digital Currency Forum has revealed some of the perils that a CBDC could pose to a country’s economy and society.

According to Bloomberg Japan, Hiromi Yamaoka – also a former Bank of Japan official – stressed that if the value of a CBDC changes due to interest rates, the result could be “social confusion.” What’s more, he warned against using a CBDC with changing values to boost buying activity. Yamaoka said,

“I don’t think that consumption will increase just because 100 yen is changed to 99 yen. There is a possibility that stores will adjust the price. It’s not a monetary stimulus. “

According to the report, Japan is in the first phase of experimenting with a CBDC and its most basic functions. A second stage is slated to begin in April this year. However, these are not pilot programs and even a mere decision to issue a CBDC could come as late as 2026.

On the flip side, China has reportedly seen over $1 billion in digital yuan transactions, even before the start of the Beijing Winter Olympics.

While people may be concerned about the lack of updates from Japan regarding its own CBDC, this could perhaps be a strategy in itself. Considering Yamaoka’s comments, Japan now has more time to observe how a CBDC will affect the monetary health of its biggest economic rival before designing its own digital yen.

More than just a monetary strategy, Japan’s minister for economic security, Takayuki Kobayashi, previously stated that a digital yen is a matter of security.

But for now, Japan is carefully tracking China’s CBDC development. Additionally, Bank of Japan Governor Haruhiko Kuroda told the Parliament that Japan would need to work with the USA and Europe to issue a secure CBDC.

A more Zen coin to come?

In his interview, Digital Currency Forum Chair Yamaoka also spoke about the ongoing development of the DCJPY, or a stablecoin asset backed by bank deposits. Trials for issuing the DCJPY are set to start this year and more than 70 companies are taking part in the same. However, the DCJPY is not meant to be used in place of a CBDC.

Justin Bieber reported to have bought a Bored Ape NFT, but is this true