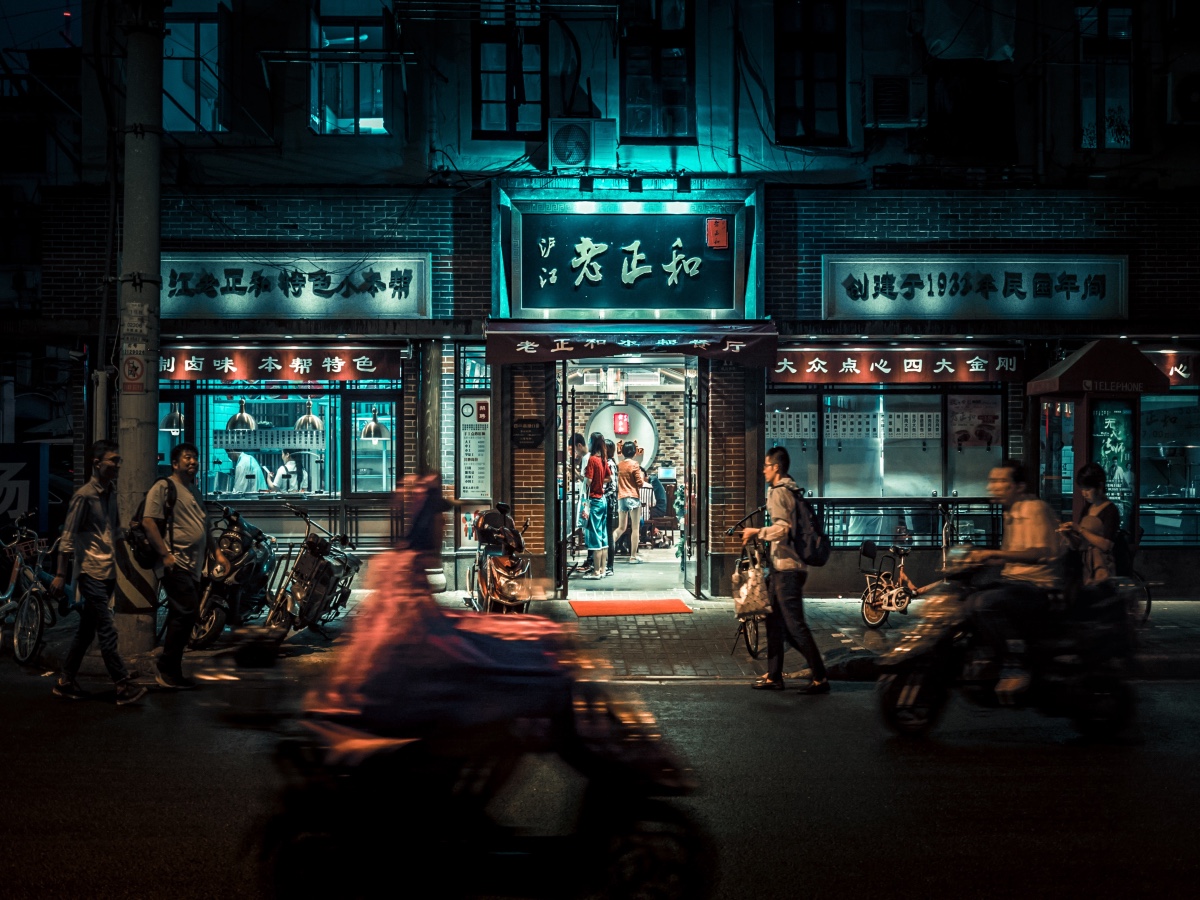 One might be tempted to think that China has dropped out of the crypto race, due to its stance against crypto transactions and more recently, NFTs. However, the country’s latest CBDC adoption stats suggest that crypto news junkies should probably think again before dismissing the East Asian giant.

Beijing begins with a bang

According to a report from the Beijing Youth Daily, CBDC pilot projects have resulted in transactions totaling over $1 billion. This was even before the official launch of the digital currency during the Beijing Winter Olympics next month, where many are expecting a high-impact global debut.

A translation of the report stated,

“It is reported that the three large-scale digital renminbi pilot activities carried out in Beijing last year involved 403,000 landing scenarios and a transaction amount of 9.6 billion yuan.”

“The pilot program of the digital RMB Winter Olympics scene was steadily advanced, with full coverage of seven scenarios, and 3 large-scale digital RMB pilot activities were carried out.”

This comes days after Chinese media companies reported a surge in downloads for the e-CNY app, and users claimed that they were getting attractive discounts in return for using the digital currency.

While large-scale Chinese businesses and companies are reportedly cooperating with the rollout of the digital currency, there is a possibility that foreign companies are facing pressure to fall into line.

It’s not right to assume that China has completely distanced itself from blockchain adoption just because of its opposition to crypto. On the contrary, the East Asian country seems more than happy to explore fintech use cases – as long as it’s on the regime’s own terms.

For instance, the country’s state-regulated Blockchain Services Network (BSN) may be planning to support infrastructure for NFT deployment. However, there’s a catch: NFTs cannot be connected to cryptocurrencies, as the latter is illegal.

However, some blockchains don’t seem to be an issue. The VeChain Foundation stated that the China Association for Standardization reportedly certified its technology. What’s more, in early 2022, VeChain shared more information about its involvement in diverse parts of the Chinese economy, ranging from fashion to food supply.

The takeaway here? There are large numbers in the making that the mainstream crypto sector may soon learn about as the Olympics draw closer.

Curious about #VeChain's marketing in China?