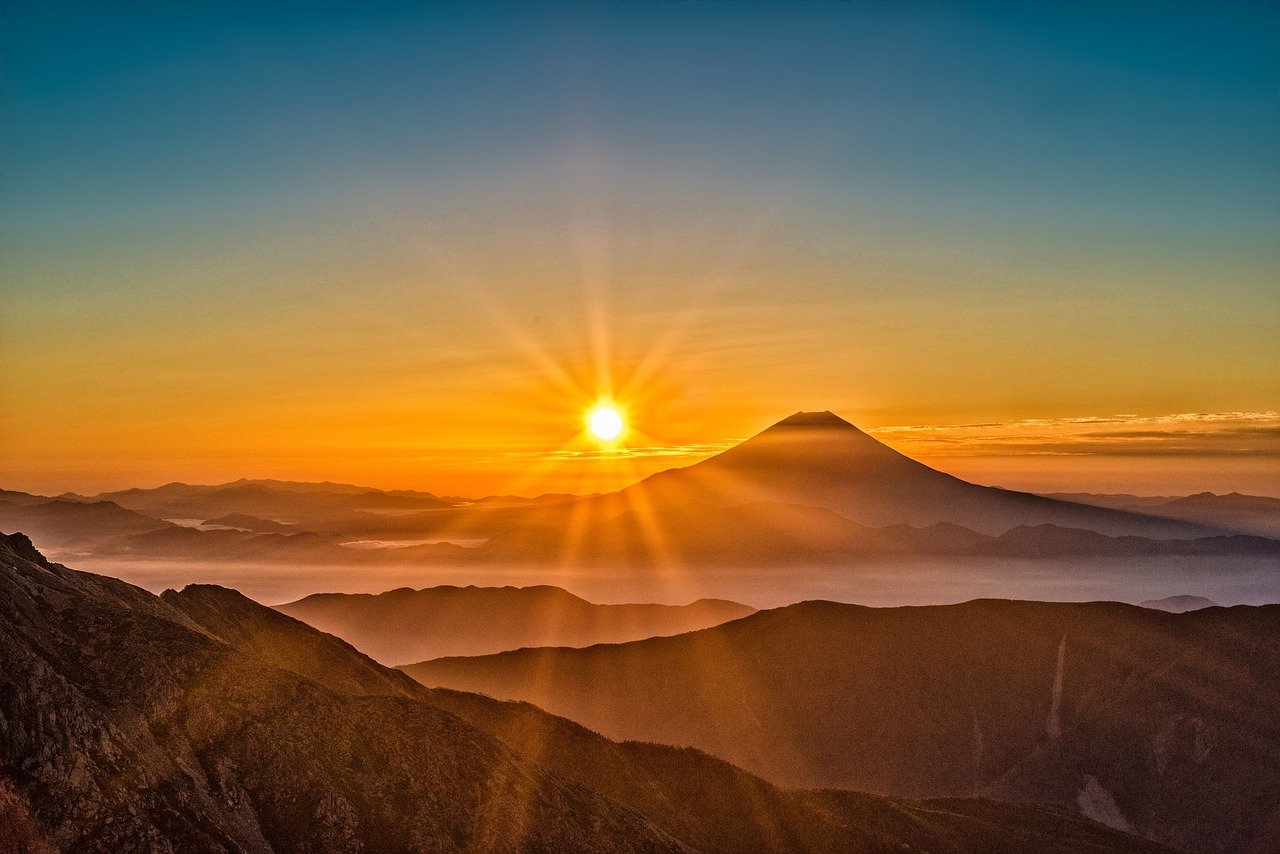 Japan’s regulatory woes have been a topic of concern lately, and they don’t seem to be easing anytime soon, according to the country’s new commissioner of Financial Services Agency (FSA), Junichi Nakajima.

In a recent interview with Bloomberg, Nakajima opined that Japan must exercise caution while making Bitcoin and other cryptocurrencies widely accessible to the public. The commissioner believes that assets like Bitcoin are currently being used only for investment and speculation purposes, while their original potential as a fast and inexpensive mode of payment is being largely ignored.

The problem with utilizing crypto-assets as investment vehicles lies in their high price volatility, which is caused by the absence of any underlying assets. Nakajima admitted that this is the primary reason behind him not allowing crypto-investments funds in the country, as the citizens should only be exposed to such investments after careful consideration.

The Japanese government is steadily working towards regulating currencies and exchanges in order to minimize the risk that the country’s investors might face. The FSA set up a new unit in July that focuses on decentralized finance and crypto marketplaces. This proactiveness is likely due to the hack that Tokyo-based exchange Coincheck suffered in early 2018, which had resulted in the loss of 523 million NEM coins, worth approximately $534 million.

Nakajima was himself instrumental in introducing the registration requirement for exchanges in 2017. Registered crypto exchanges in the country have been facing increasing scrutiny since then, according to the regulator, adding that most of them find conducting business in Japan “rather tough.”

As for unregistered crypto exchanges, the FSA has doubled down on its efforts to ban them from operating in the country. Among them are top exchanges like Bybit and Binance, who received official warning letters in May and June respectively. Both the exchanges were accused of conducting business in the country without seeking official registration. Apart from these, Japan currently has 31 exchanges that are registered with the FSA.

Apart from regulating exchanges, the FSA has also previously called the global community to action to regulate De-Fi’s “benefits and opportunities.” While Japan does not offer the varying investment options for Bitcoin that countries like the US do, the FSA’s new unit is expected to provide regulatory responses to DeFi in the coming months.

Related Topics:crypto regulationFSAJapan
Up Next

Analyst: Little can stop the process of Ethereum…

Bitcoin and Cinema – now a reality with this announcement