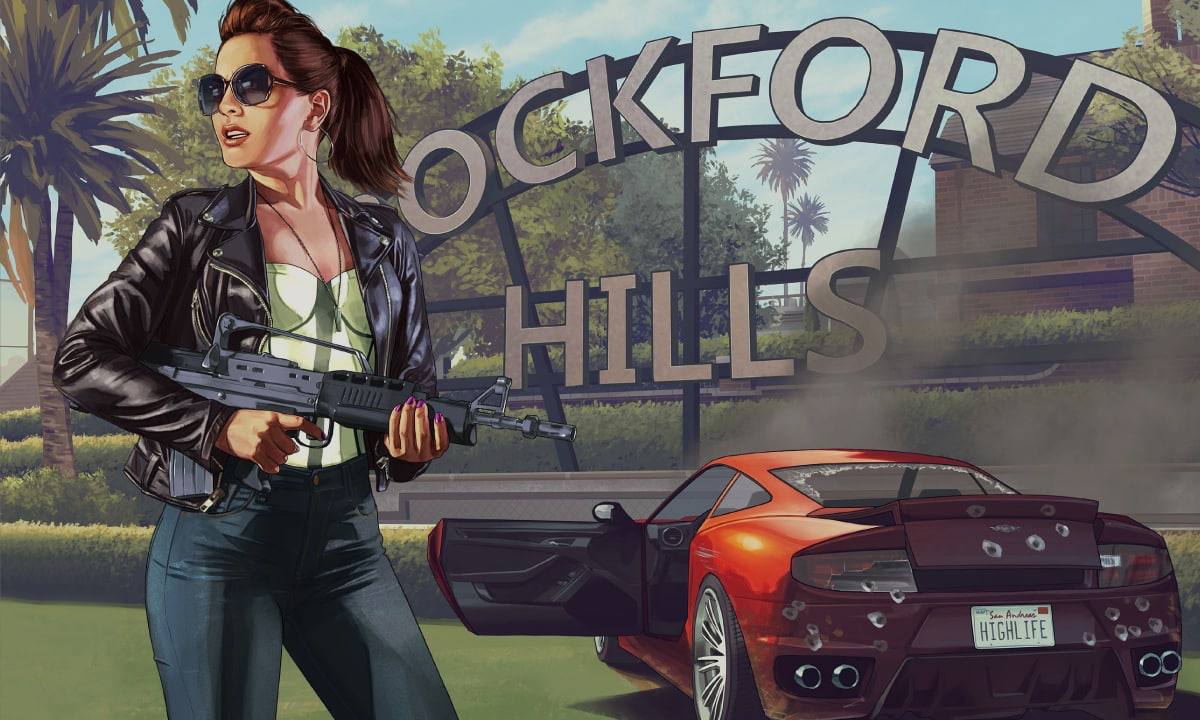 The virtual gaming industry is big and while it is starting to incorporate the advancements of blockchain and cryptocurrencies, it still has a long way to go to reach its full potential.

Block2Play is a gaming platform that allows its users to play a real-life role-playing game, which also gives them the chance to earn real money.

Block2Play is a decentralized gaming platform that aims to offer gamers all around the world, a real-life roleplaying gaming experience. The platform is tokenized and therefore every player on it gets a chance to earn money while playing the game through missions, jobs, and events.

Players on Block2Play would be given a chance to create their own characters with as much detail as possible before they start the game. They would be allowed to customize the skin color, height, stature, and facial features of their characters. Once the character is finalized, it cannot be changed later. The players can however change the hair color and styles of the character in the game as much as they can.

The game characters would need to drink, eat and sleep just like in real life, and in order to make advances in the game, a character would have to develop their skills and their external appearance. This would allow them to get better jobs and move up their career path.

Players would get a chance to do this and advance in the game by completing missions, events and jobs, and criminal activities.

Block2Play would allow players to select jobs from a list of both legal and illegal jobs. The legal jobs range from bus driver, waiter, truck driver, firefighter, manager to car mechanic, attorney, garbage man, and so on. The illegal jobs include bank robber, dealer, con artists, housebreaker, document forger, car thief, and so on.

Block2Play’s marketplace all0ws players to buy items directly that are regularly available in limited numbers and editions from the platform directly. Players also get a chance to buy, sell and exchange items from each other. They can do so at a fixed price or in an auction. Game slots can also be sold in the marketplace.

A 10% fee is applicable for every purchase on the marketplace which is used to give out Bonus rewards from missions and events. NFTs can also be traded on the marketplace. There are 3 categories of NFTs: regular, rare, and epic.

Players are allowed to play missions once a week and every player gets a chance to win Bonus prizes (cash prizes or items). While every player gets only one chance to play the mission, they can choose to play with their friends or gang members in order to make the chances of winning higher.

Events take place during the weekend and players have to register in advance to participate in them. They get a chance to win the Premium bonus by winning the events.

The Block2Play token (B2P) token is the utility token of the platform based on the Binance Smart Chain. BSC was chosen for the token so as to ensure that all players and investors get a chance to become a part of the Block2Play platform and it remains scalable.

The B2P token has a total supply of 1,000,000 upon launch, out of which 100,000 tokens will be distributed to the pre-sale investors via Airdrop. This would remain blocked for a period of 6 months upon launch and would not be available for sale to maintain stability in its price.

Printing and staking of tokens

The B2P tokens would have an integrated printing system meaning, every day 500 new B2P tokens would be printed starting from 1st October 2021. These new tokens could be burned, locked, or distributed among the players as staking rewards.

As part of its staking system Block2Play allows its players and users to peg their tokens in the back office of the website and receive a reward from the printing process.

Block2Play offers its users a roleplaying game that lets them earn real money through missions, events, and jobs. Apart from the jobs, factions, and events; the platform also allows users to buy NFTs that can be traded on the marketplace and every NFT platform on the Binance Smart Chain.

While the platform’s official server will be launched on 1st January 2022, its beta server would be live on 1st October 2021. VIP users would get a chance to play the game and test its features before the official launch.

Block2Play aims to provide its players an opportunity to make real money while playing an online game.

For more information on Block2Play, please check out their website.

Sellers hold the aces in Ethereum Classic’s market, but it might not be game over