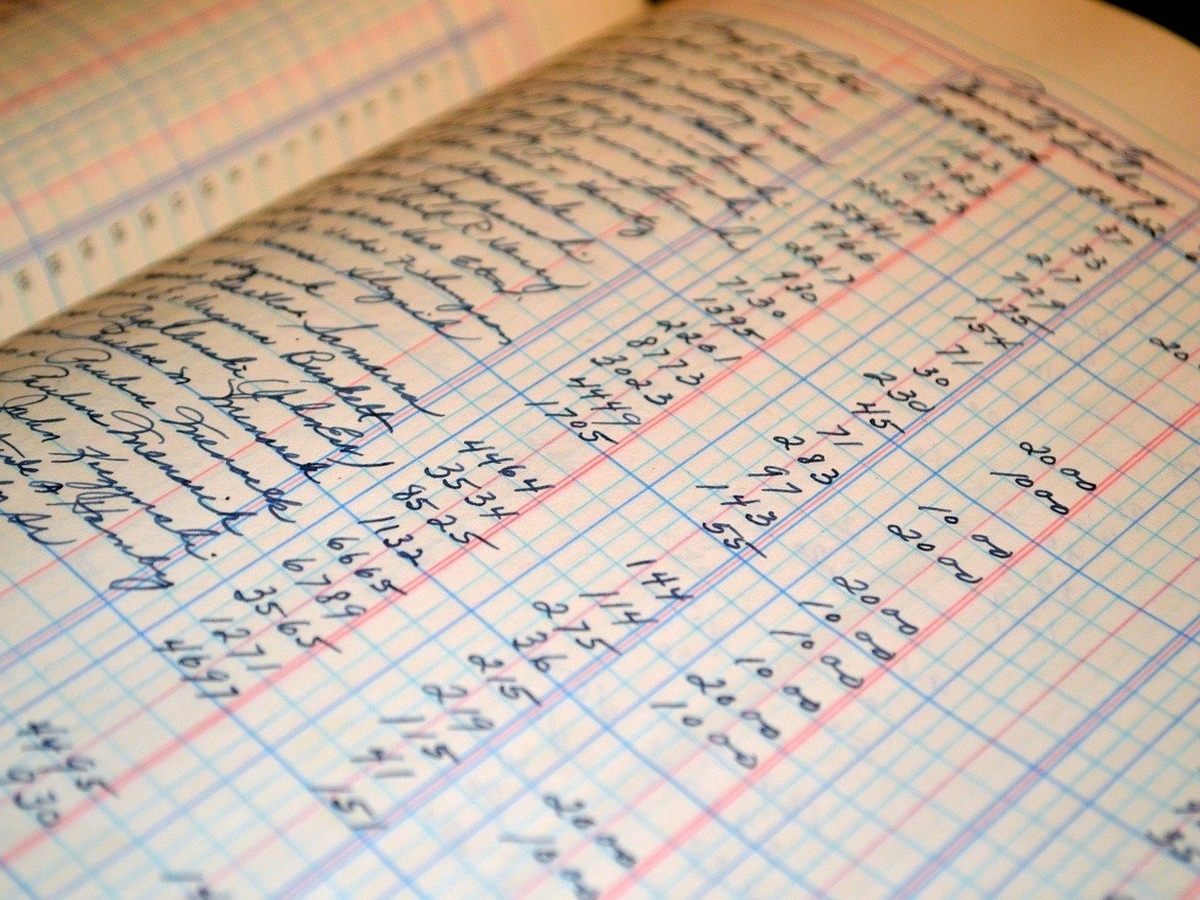 “The Court finds that the SEC’s requests for the Individual Defendants’ personal financial records, apart from those records of XRP transactions that are already promised, are not relevant or proportional to the needs of the case.”

The SEC argued, that the personal financial records were relevant to show the extent to which the individual defendants personally funded efforts to promote a “reasonable expectation of profit” for XRP’s investors, and cited them as necessary to prove the alleged Section 5 violations.

Netburn, however, went on to assert that the records would not reveal how the executives made that money, even though it reflected bank deposits from crypto exchanges.

“The Court is not convinced that the personal banking records would show (or even could show) what the SEC claims they would—individual violations of Section 5.”

When the demand was filed by the SEC in March, Ripple’s executives had termed the request a “wholly inappropriate overreach.”

Related Topics:Ripple SEC 2021
Up Next