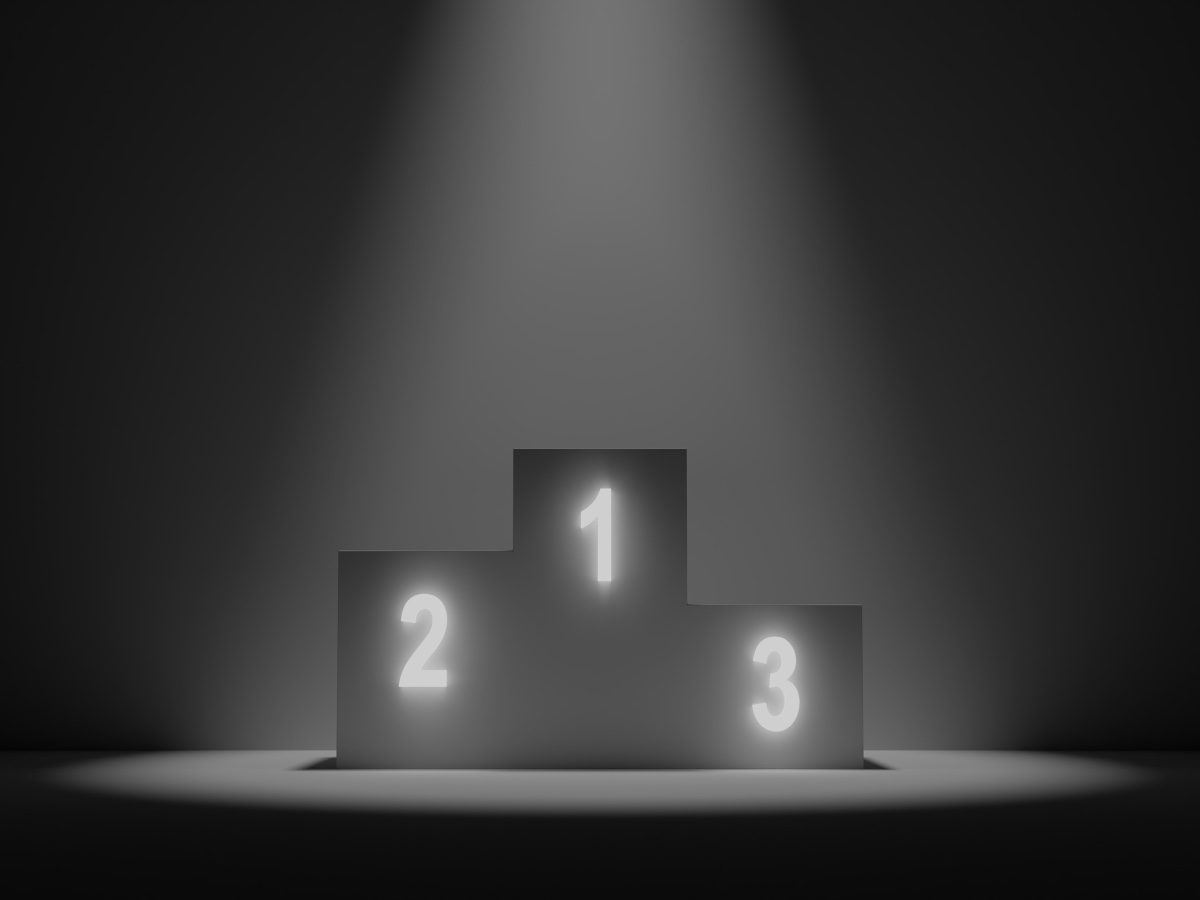 The old order has fallen – or such was the case on Coin Market Cap and Coin Gecko after Binance Coin jumped up to become the third-biggest blockchain by market cap. Nestled right under Ethereum and Bitcoin, Binance Coin’s promotion comes as Binance and the Binance Smart Chain achieved several key milestones.

It’s worth noting that on CoinGecko, Cardano came in fifth, below Tether [USDT].

This is your achievement, #BSC fam! 🚀 pic.twitter.com/Wr9Z93HXhC

The question you might be asking yourself now: could Binance Coin be the true Ethereum killer? There are a number of factors to consider. For example, Binance Coin may have beaten Cardano for the moment, but Ethereum’s market cap of $451,675,420,758 will be far more difficult to overtake.

Meanwhile, the number of active Ethereum addresses was only 500,853. Furthermore, Ethereum’s high of 799, 580 addresses in May 2021 was still much lower than BSC’s active address count on 17 October.

What’s more, Binance Smart Chain is far from being a closed system. BSC recently announced that the Wormhole Network would be supporting it as well. This would enable BSC to also bridge tokens and NFTs across itself, Ethereum, and Solana.

Users can start bridging assets seamlessly across these chains, from tokens to #NFTs.

Why #Wormhole is so 🐂 on #BSC? Read this post to know: https://t.co/O3cJJrMTrC#BNB pic.twitter.com/ZbKFVy1L5d

Growing a blockchain ecosystem isn’t easy or cheap. On 12 October, Binance announced a $1 billion fund in order to support both the Binance Smart Chain and blockchain adoption as a whole. This comprised of $100 million each for talent development and liquidity incentive programs, $300 million for the builder and dApp incubation programs, and a $500 million investment.

On the other hand, Cardano holds more than $1 billion in its treasury, as part of the Project Catalyst program to reward community governance.

Polkadot: Treasury with more than $800 million to be spent on…

Can ‘newfound respect’ for Shiba Inu help it cross $1