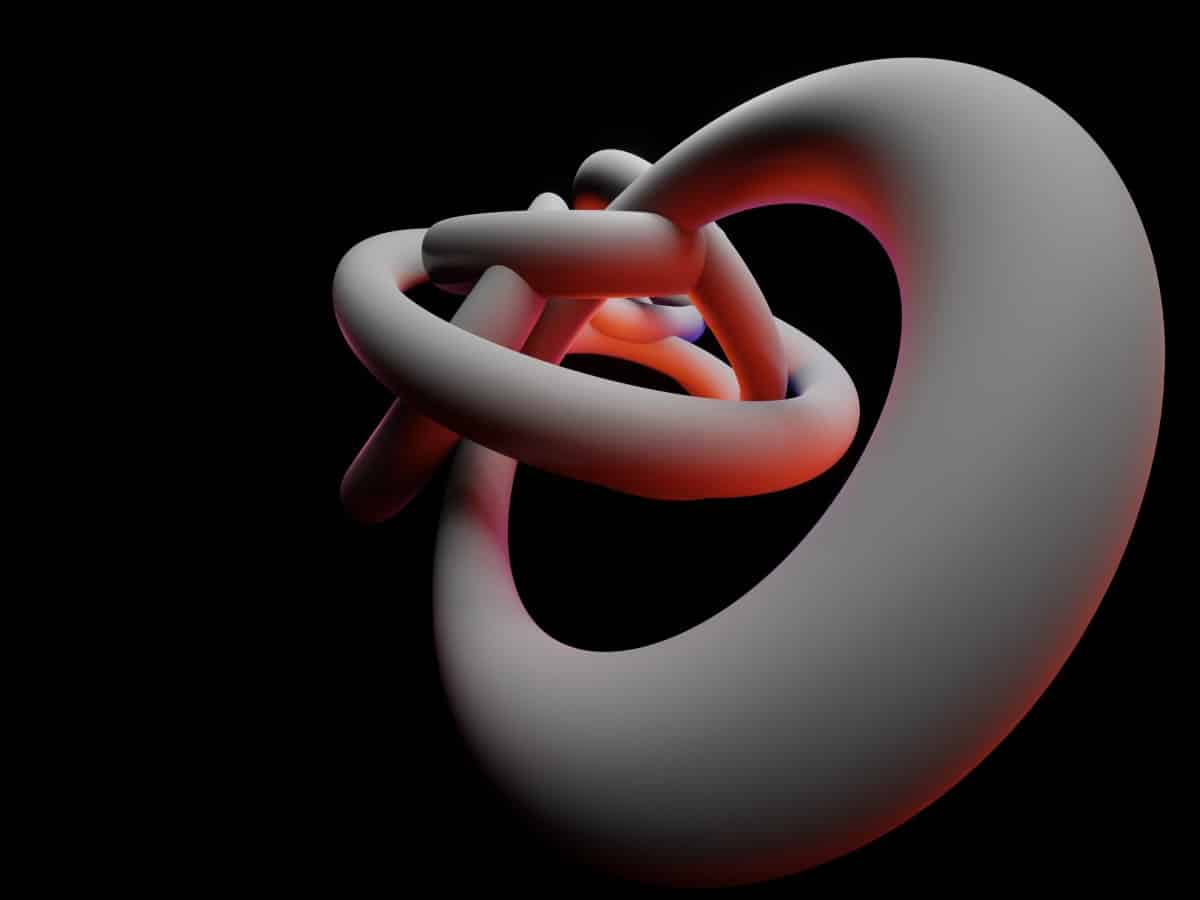 The price of Lido Finance’s LDO token rallied by 20% in the past seven days, data from CoinMarketCap revealed. According to Cryptowatch, the #66 largest cryptocurrency shares a statistically significant positive correlation with Bitcoin [BTC]. However, within the same period, the price of BTC did not log a similar price growth.

LDO for the win

As of this writing, LDO traded at $1.95. Although the token saw a significant price rally in the past seven days, a look at its performance in the past 24 hours told a different tale.

Trading at the $1 price region, LDO currently exchanged hands at its May level. According to data from CoinMarketCap, the token’s trading volume in the last 24 hours was up by 28%.

Albeit little, the divergence between the token’s price and its trading activity within the same period only pointed at one thing – investors taking advantage of the price rally in the last week to make a profit.

On a daily chart, LDO investors were spotted to have gradually emptied their bags. As of this writing, the token’s Relative Strength Index (RSI) was positioned below the 50 neutral spot at 47.

Its Chaikin Money Flow (CMF) posted a negative -0.11. These indicated that despite the price rally in the last week, buying was starting to slow down, and a price correction might be underway.

Before you crown it king

A look at LDO’s on-chain performance provided better explanations for its recent price rallies. According to data from Santiment, the token’s Mean Dollar Invested Age (MDIA) has declined since 19 July.

Typically, when an asset’s MDIA starts to fall, this is an indication that “previously dormant addresses are beginning to ‘wake up’ and move heavy amounts of coins that had been sitting for a while.” This usually precipitates a bull run. As seen in LDO, its MDIA continues to fall; hence further price upside is guaranteed.

With the token’s Moving average convergence divergence (MACD) also indicating the commencement of a new bull cycle, LDO appeared poised to fight the bearish odds set against it.

Also, a look at the 7D exchange flow balance showed that more LDO tokens were sent into exchanges than were taken out.

This also was an indication of a continued bull run. However, with persistent growth in the token’s supply on exchanges, LDO continues to experience a rise in short-term selling pressure, which might send the price of the token southward.

NEAR Protocol reveals new updates but will that change its course