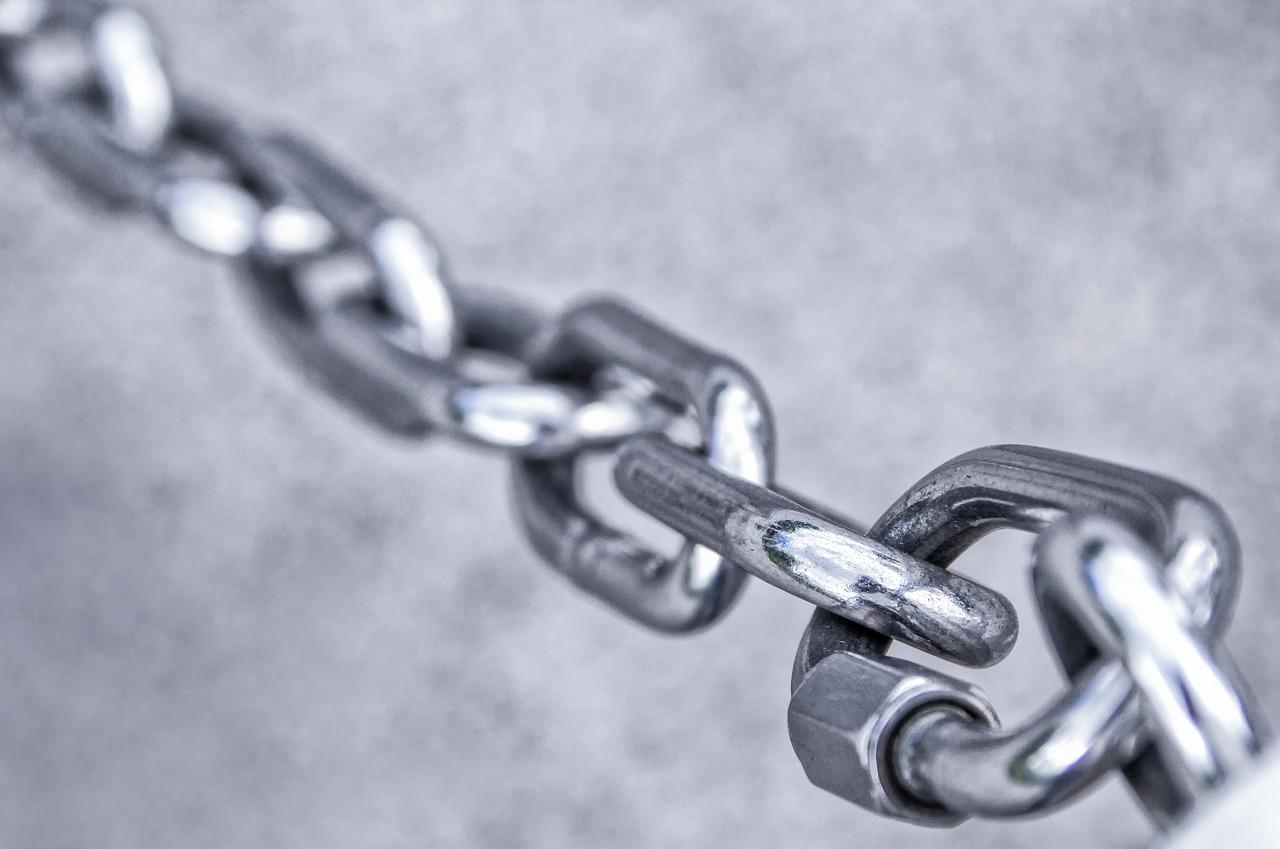 Chainlink’s integration into other chains is not a new thing. In fact, most of the time, that is what triggers a bullish or bearish outlook for LINK, apart from the broader market cues.

Of late, however, it seems like the same has not been happening. This could maybe change thanks to the chain’s recent efforts.

… Only for nature, though, not for the charts. The Chainlink Community Grant Program provides financial resources to the many development teams and researchers, building a more functional, accessible, and socially impactful Chainlink Network.

In line with that goal, the grant program’s most recent beneficiary is the London-based Net Zero Protocol. It is an initiative leveraging innovative technologies in support of UN SDG 13 and the race to net zero.

Focus on the environment has been growing across the crypto-space. As reported by AMBCrypto, Algorand too recently launched a new self-sustaining smart contract, one that automatically allocates a portion of every transaction fee to offset its carbon emissions.

However, as much as this does for the Earth, it doesn’t do much for Chainlink’s investors. LINK holders who, unlike Dogecoin’s community, have been waiting for recovery of their losses.

Since May, after LINK’s ATH, investors in loss have increased by 68% thanks to the consistently declining price of LINK. 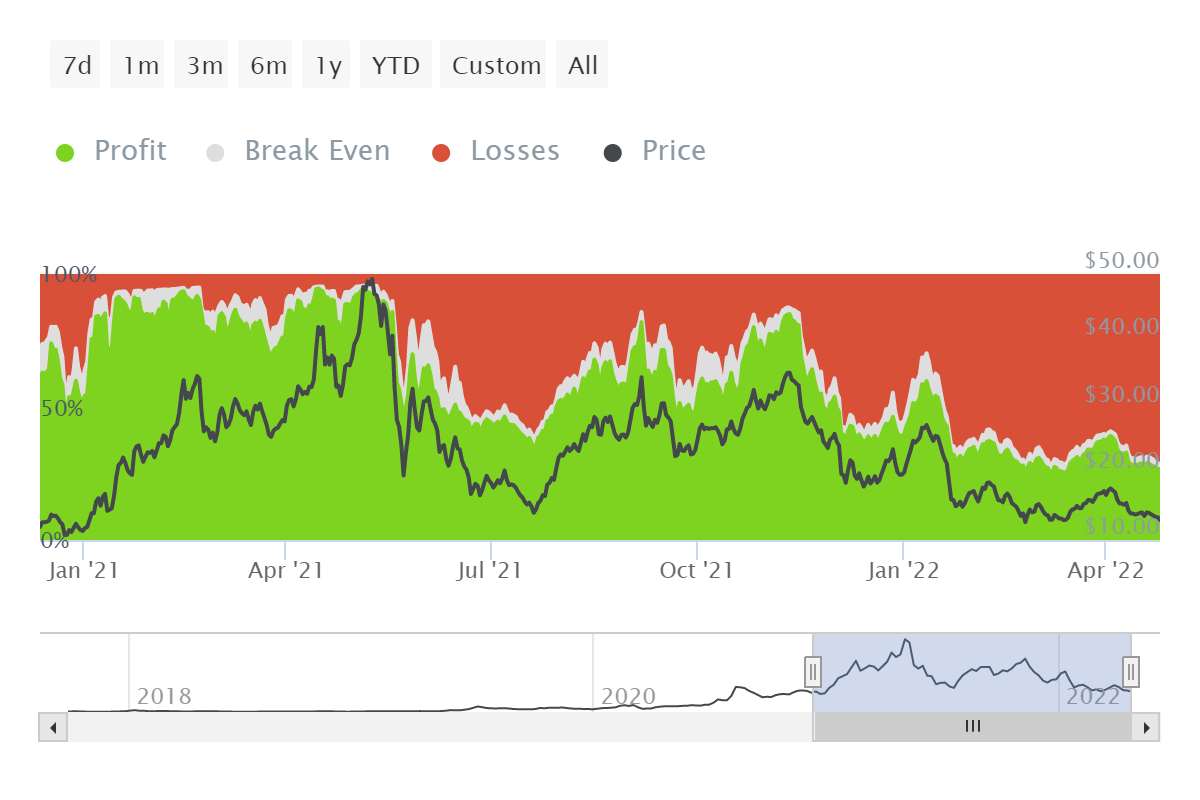 The bears’ influence has been so strong that even March’s 42.29% rally was invalidated, keeping the price close to the market bottom of $11.4.

Yesterday, during intraday trading, it almost fell to it before coming back up, resulting in the 7.18% long downtrend wick.

Historically, during periods of high correlation with Bitcoin (Above 0.5), LINK’s price has seen good highs. If Bitcoin marks a sustainable recovery now, Chainlink could too. 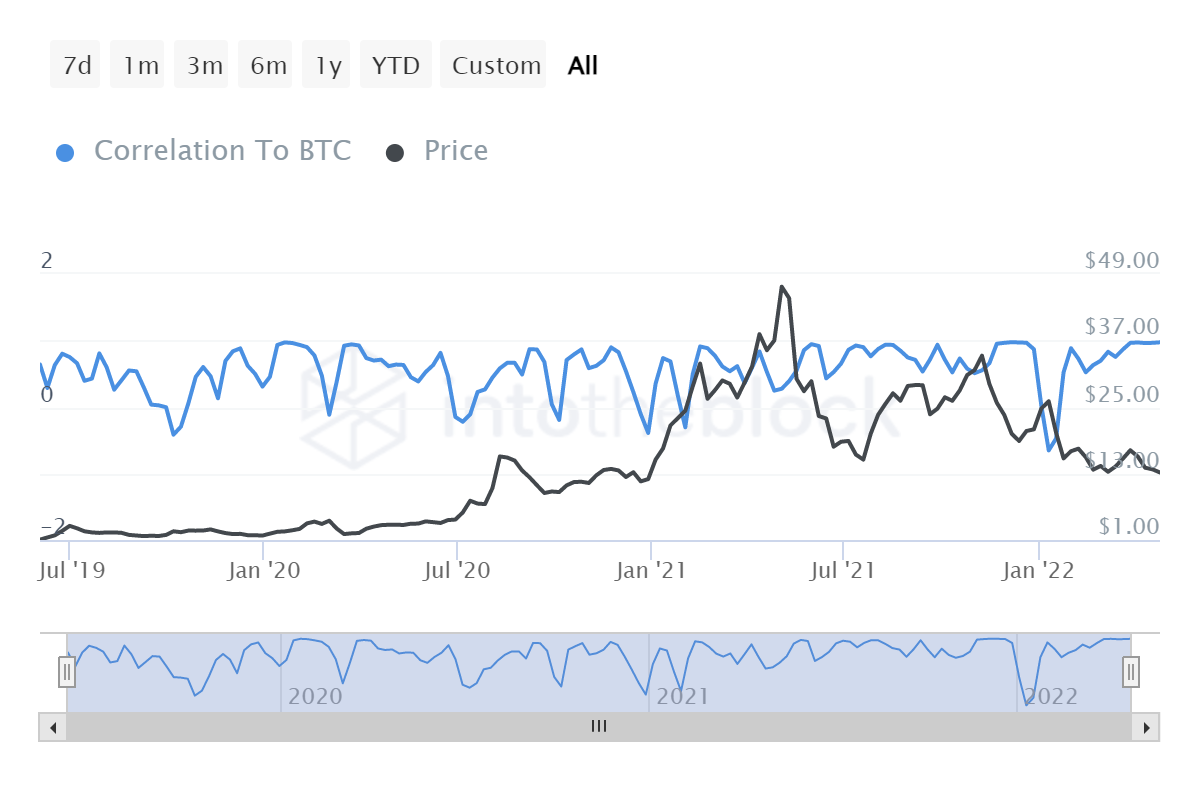 Regardless, investors are stocking up to either HODL or sell for profits. Especially given buy orders are exceeding sell orders at market price by twice the sell volume.

Secondly, this can be backed by the fact that Exchange Outflows these last two months have seen volumes amounting to over $1.79 million. 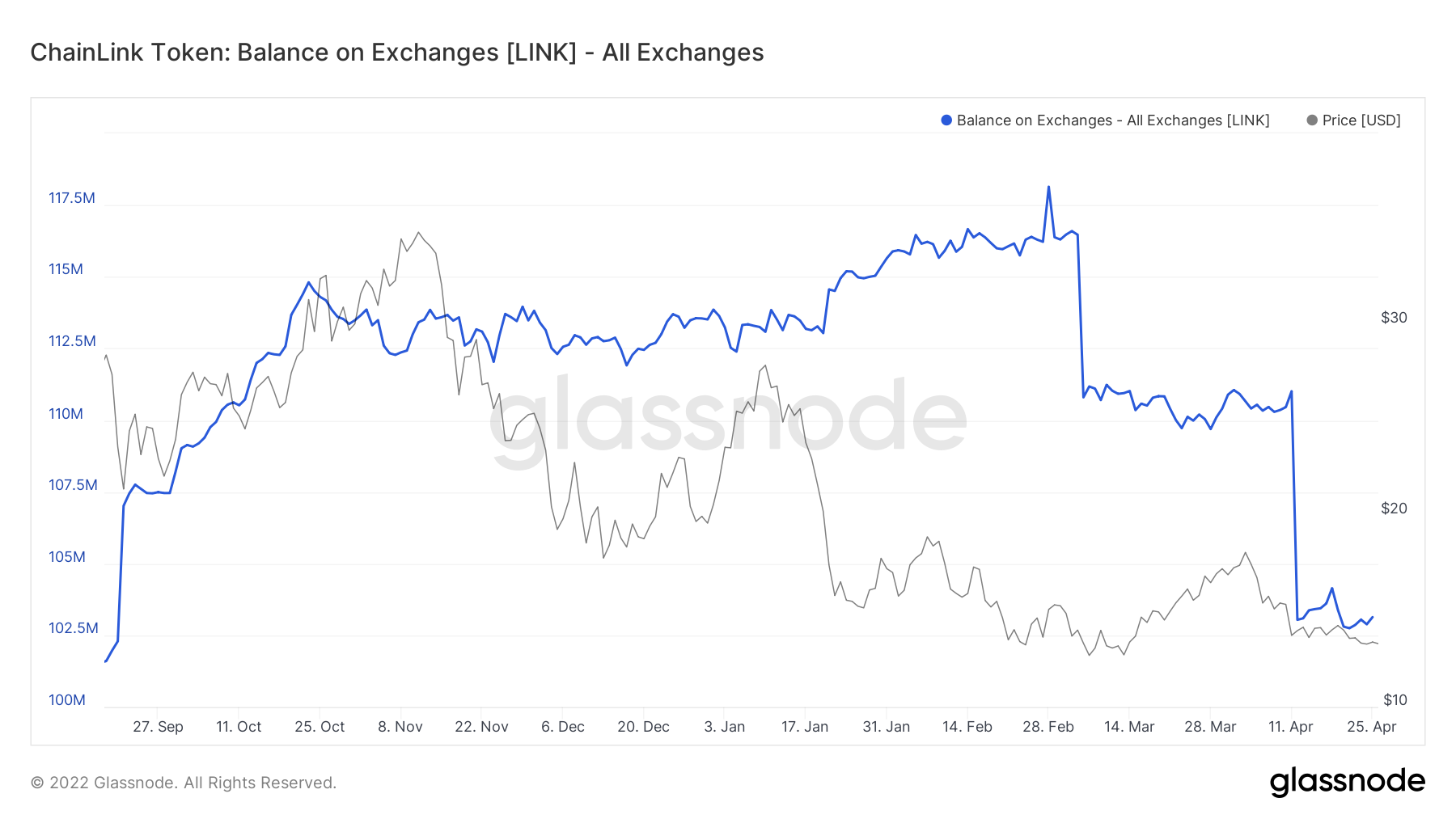 Ergo, even though there might not be any particularly lucrative motivation for people to invest, their long-term plans continue to drive them towards Chainlink.

Tron’s [TRX] latest rejection might have the following implications

Bitcoin Cash [BCH]: The how of where a profitable rebound is possible