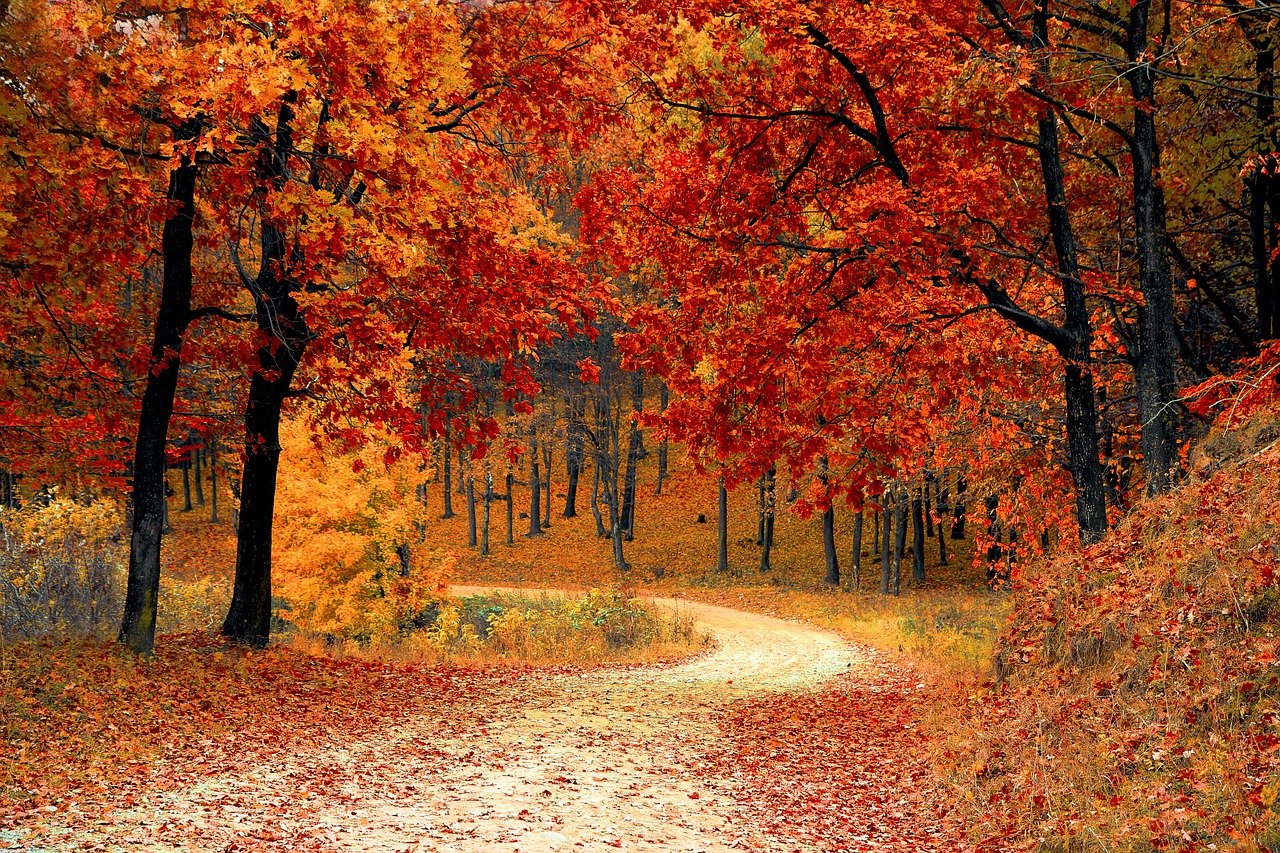 Litecoin cushioned losses at $217.6 support – a region that also coincided with the 200-SMA and 50-SMA. IOTA saw a breakdown from an ascending channel but looked to move back within the pattern after a rebound from the $1.45-support. Lastly, Decred showed a weakening trend as it attempted to flip $181.69 resistance. 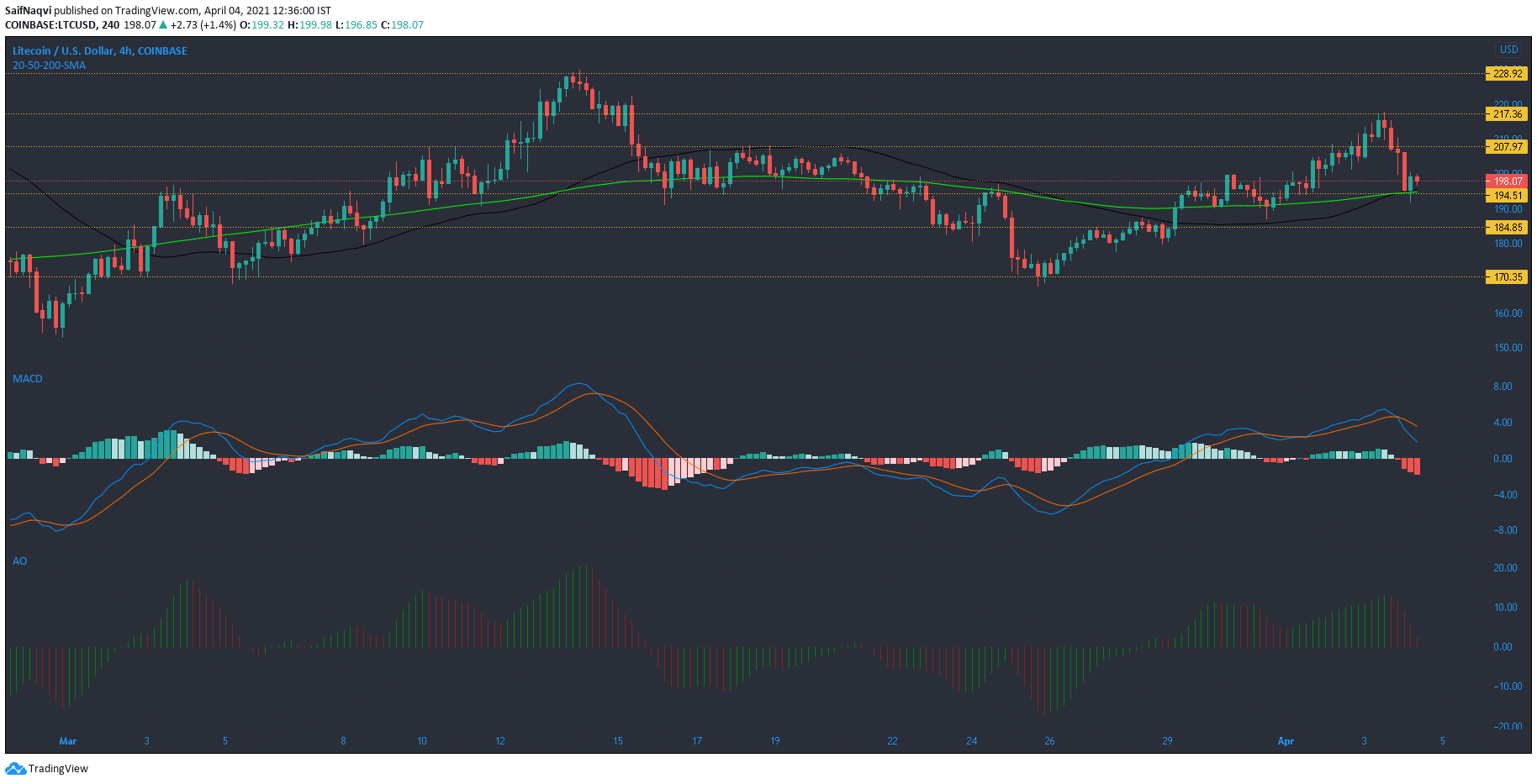 Sharp bearish movement in the Litecoin market saw the price retrace from the upper ceiling of $217.6 and move towards a support line of $194.5. This level coincided with two moving averages- the 200-SMA (green) and the 50-SMA (black),  both of which acted as support lines on the 4-hour timeframe. However, bearish indicators suggested that the bulls would struggle to maintain this level over the coming sessions.

The MACD line moved well below the Signal line, and the histogram noted rising bearish momentum. The Awesome Oscillator’s red bars threatened to move below the half-mark and the same would likely lead to a breakdown from the current support line. The next line of defense resides at $184.8 in a bearish scenario.

A breakdown from an ascending channel dragged IOTA towards the $1.45-mark, but some resurgence was seen at this level on the 4-hour chart. Successive bullish candlesticks showed a fightback by the bulls and the price could move back within the pattern over the short term.

However, the indicators still pointed towards some skepticism in the market, especially after the Awesome Oscillator fell below the equilibrium point after a bearish twin peak setup. While the OBV did register a slight pickup, it languished at lower levels since a sharp fall 10 days ago. The lack of buying pressure indicated that the upper ceiling of $1.706 was not yet ready to be breached.

Decred attempted to reclaim the region above $181.69 and inch closer towards record highs at the time of writing. While a fresher record could be achieved over the coming sessions, the indicators pointed towards some weakness in the market. The ADX settled around 20 and suggested that the bulls were losing strength.

The RSI moved south after a bearish divergence and flattened at 53. This showed a degree of equilibrium at the current price. The 24-hour trading volumes were not very noticeable as well, but a spike in the same could boost DCR towards the $190-mark.

How are DeFi tokens MKR, UNI impacting markets this week?