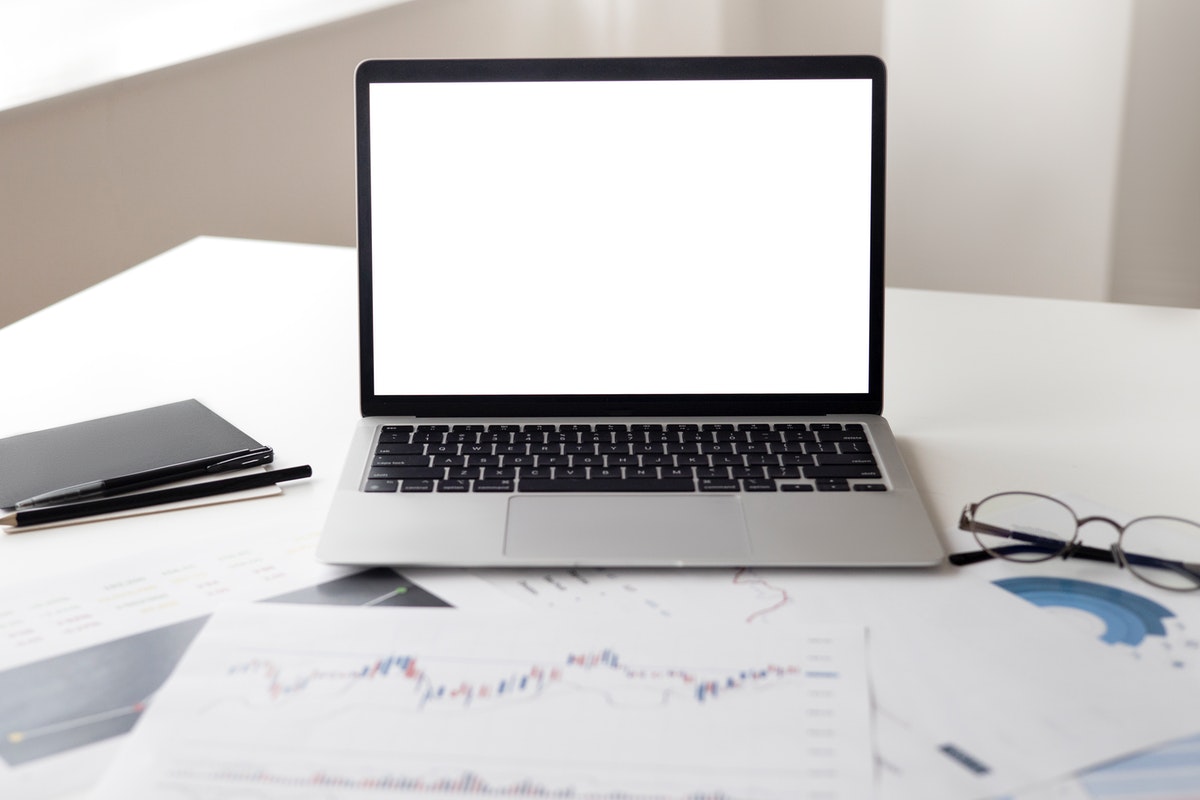 Bitcoin’s price action has remained choppy around the 50k level over the past week. Certain altcoins, however, did not immediately reflect an uptrend. TRX fell by 2.5% and inched closer to its support line of $0.958, Compound also declined by 2.3% and prepared to fall to $393.07. Finally, MATIC flashed consolidation while logging in gains of 1.2%.

Buying pressure fell near the 60-mark on the Relative Strength Index after the asset was overbought over the last 48 hours. Awesome Oscillator registered red signal bars. MACD’s green histogram receded and a red histogram was visible.

MATIC pictured consolidation and was priced at $1.46 after registering a 1.2% hike over the previous day. At its press time price level, MATIC stood few notches below its weekly high. The immediate support level for MATIC was at $1.38 and then at $1.28. MATIC hasn’t traded below the $1.28 level in almost three weeks.

In the event of MATIC breaking its rangebound movement on the upside, it might revisit its weekly high of $1.53. Then, it might attempt to topple its three-month high of $1.70.

In a recent update, Coinbase decided to integrate Polygon’s scaling solution. This could have an impact on MATIC’s price going forward.

Relative Strength Index was inside the bullish territory, above the 50-mark. However, it threatened to fall below it. The MACD flashed red histograms which signified a price drop. Conversely, capital inflows remained high as the Chaikin Money Flow was well above the half-line.

A price reversal could push COMP to challenge its weekly high of $488.80 and then retest the multi-month high of $519.37.