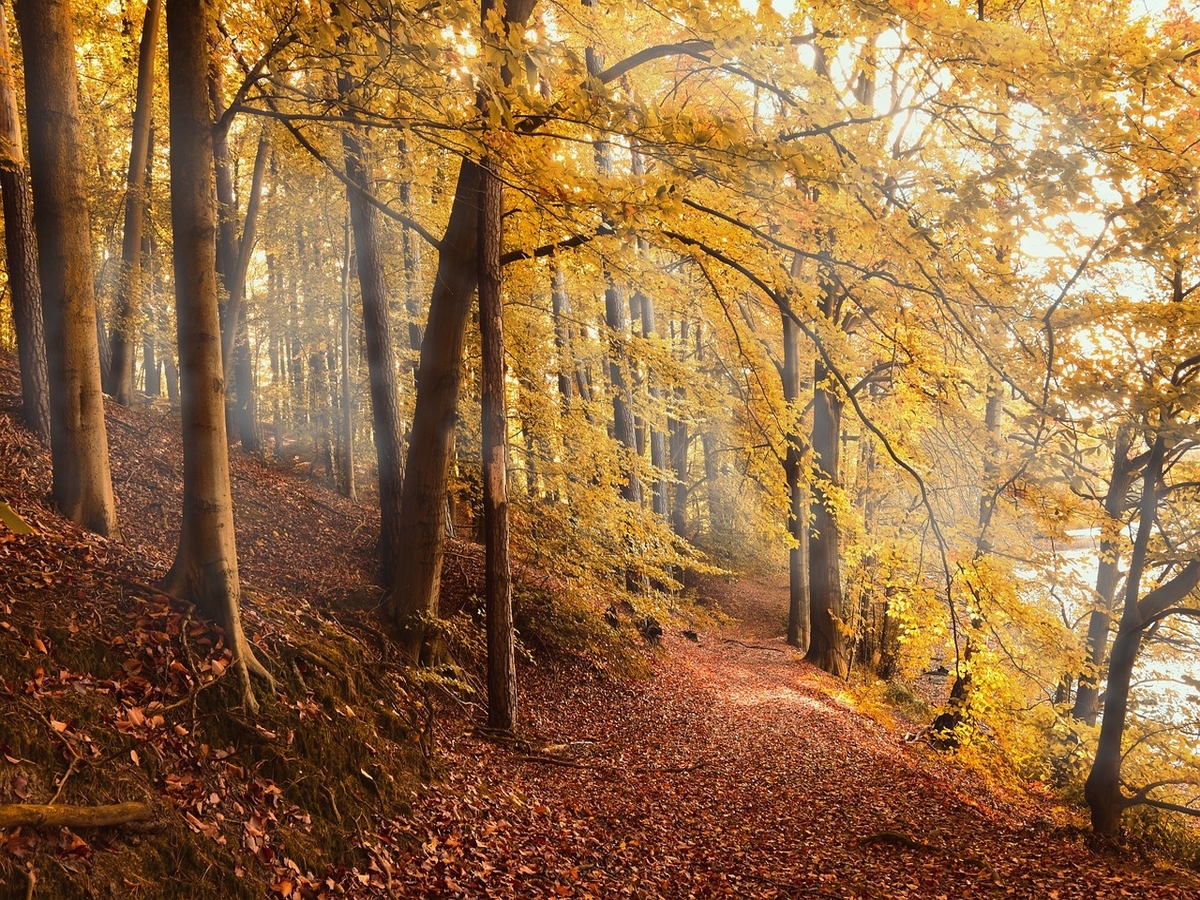 Scott Minerd, Managing Partner and Global Chief Investment Officer of investment firm Guggenheim Partners, is in the news today after he revamped his predictions on the potential price of Bitcoin in the long term. In an interview given to CNN on Wednesday, Minerd predicted that a Bitcoin pullback moment is definitely on the cards, with the crypto’s price likely to swing and settle anywhere in the $20,000-$30,000 bracket. He said,

“I wouldn’t be surprised if we have a sudden setback.”

Minerd was quick to see the silver lining, however, with the exec stating that this phase would be a quintessential entry point for long-term investors.

Stressing on the parabolic market trend, the exec expressed his bullishness towards the U.S. economy and suggested that it could act as a locomotive and pull the entire world, including the emerging European markets out of the potential risk they are subject to.

Speculative activity presents itself with an ocean of targets to choose from, nonetheless, Minerd’s numbers have hit the nail on the head most of the time. After fetching a fair amount of returns from their assets, Minerd said,

“People need to take their ships off the table and re-enter at another entry point somewhere later down the year.”

Bitcoin has been quite parabolic in its rise from the $10,000-mark to where it is today. However, some believe that such markets aren’t sustainable, and that’s why Bitcoin has gotten a little ahead of its own long-term trend. Hence, it may perhaps be “dangerous” at this point to go short.

Following the Archegos chaos on Wall Street, Minerd was of the opinion that such situations are highly likely to repeat themselves. In a recent Bloomberg interview, he had said,

“Major losses tend to continue to cascade until the market corrects and flushes the risk out of the system.”

In the past, Minerd has claimed that the Bitcoin market isn’t big enough to justify institutional money in its nascent stage. However, his views soon evolved as BTC’s market cap started expanding and the price became “very interesting.”

Keeping the relative value and scarcity factors in mind, he has predicted that Bitcoin’s price could climb as high as $600,000 in the next 10-20 years.

A few months ago, he had also predicted,

“Bitcoin has had setbacks of over 50 percent from its highs a lot of times, so I wouldn’t be surprised if it happens again.”